How is your life feng shui? How do you get the lottery?

In the last century, the average life expectancy of human beings has increased by 30 years. This can be said to be the greatest progress in human history in five thousand years. The number of centenarians also increased by 1990% from 2000 to 51. How to explain these great changes? Advances in health, education, disease prevention and treatment are certainly essential factors.

But you may not know that some seemingly unimportant lifestyle habits or your previous living environment can affect your lifespan. A recent study on longevity lists a series of scientifically based signs of longevity. Let's see if you have a longevity factor. 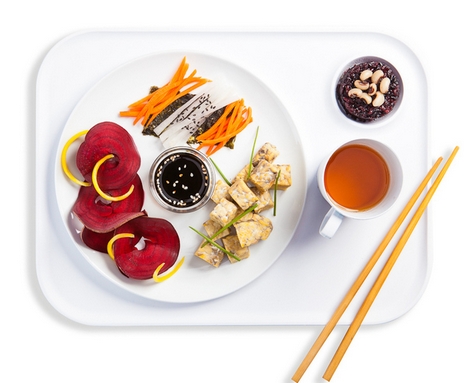 1. Your mother was very young when you were born

Drinking 1 to 2 cups of tea a day is good for the heart, but make sure that the tea is freshly brewed that day. Ready-to-drink black tea in the supermarket does not have such health effects. In addition, some studies have shown that drinking milk will reduce the protective effect of tea on the cardiovascular system. So if you want to add other condiments to the tea, it’s best to add honey or lemon 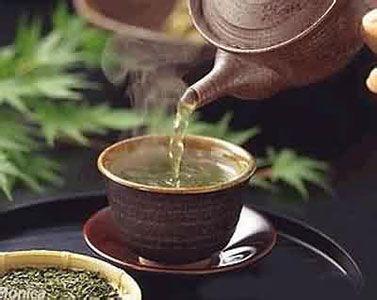 3, Most of the time you prefer to walk

A new study of 2,603 ​​men and women showed that people who insist on walking for 30 minutes a day can be defined as healthy people. No matter how high their fat content is, they live longer than those who walk less than 30 minutes a day. Similarly, there are studies showing that obese women can improve their heart health by adding 10 minutes of exercise a day. So you might as well take a walk after lunch, and try to do more exercise in various ways every day. 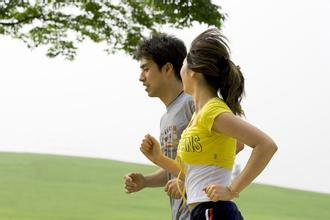 Scientists at Boston University found that drinking Coke one or more times a day can make you sufferMetabolic syndromeThe risk doubled. Metabolic syndrome is a phenomenon of abnormal metabolism, including hypertension, dyslipidemia, diabetes, abdominal obesity, and abnormalities of hyperuric acid and clotting factors, etc. These factors can increase the risk of cardiovascular disease and diabetes. Experiments have found that a coloring additive in cola can increase the risk of animals suffering from metabolic syndrome. In addition, scientists speculate that people who like to drink carbonated beverages have long-term exposure to artificial sweeteners in their taste buds, which gradually make them accustomed to various sweets, and therefore are more likely to cause obesity.

5. You have strong legs

Stand with your back against the wall, walk slowly forward with your feet, and then back until you maintain a stable state, but the lower part of your back should always be close to the wall. Try to maintain this position as much as possible, do it once a day, and add a few seconds each time.

A new study shows that purple grapes, blueberries and red wine are rich in polyphenols, which can keep blood vessels tough and help prevent heart disease and Alzheimer's disease. Dr. Mark Krikorian, director of the Cognitive Impairment Research Center at the University of Cincinnati in the United States, said that all foods that are good for coronary arteries are also very helpful for cerebral blood vessels. 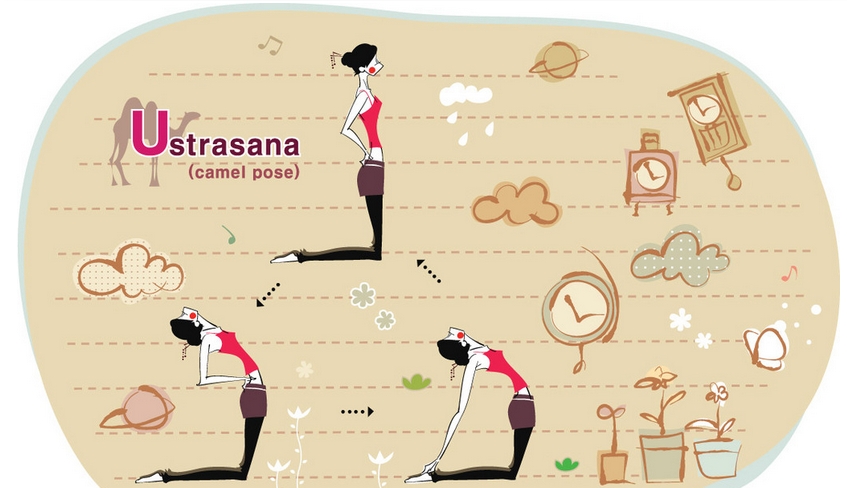 7. When you were a teenager, your weight stayed within the normal range

A study of 137 African Americans published in the journal Pediatrics followed them from birth to the age of 28. The study showed that being overweight at the age of 14 will increase the incidence of Type II in adulthood Chance of diabetes. In addition, according to data from the American Heart Association, diabetic patients are 2-4 times more likely to have heart disease than normal people.

As for why red meat is unhealthy, experts are not very clear, but some experts speculate that it may be because the meat produced carcinogens during the process of grilling, smoking, curing, or using preservatives such as nitrate. 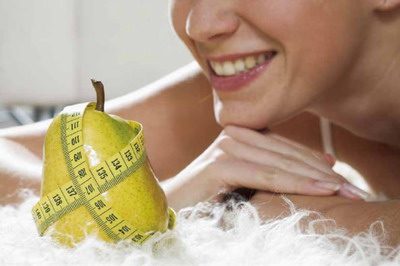 9. You have received higher education

A recent study by Harvard Medical School shows that people who have received 12 years of formal education, even if they have only received one year of higher education, live 1 months longer than those with less than 12 years of education. It is said that the higher the education, the lower the possibility of smoking. Data from the US Centers for Disease Control and Prevention shows that about 18% of adults with higher education smoke, and about 10% of people with a middle school or lower education smoke.

Mikea Sardin, associate professor of psychology at Cedar Crest College in the United States, said that good interpersonal relationships are a good stress reliever, and knowing that someone has always supported you will keep you physically and mentally healthy. Studies have shown that chronic stress weakens the function of the immune system, accelerates cell aging, and ultimately shortens a person’s life span by 4-8 years 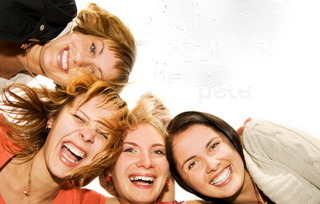 11. Your friends are also healthy

A study in the "New England Journal of Medicine" showed that if your best friend gains weight, the probability of the same happening to you is 72%. Lead researcher Dr. Nicholas Kritaki said that if you want to maintain a healthy lifestyle, you should associate with people who have the same life goals as you. For example, join a weight-loss fitness club, or develop a friend who can walk with you for a long time.

Two studies have shown that people who think that their lives are more organized and self-disciplined live longer, and their chances of developing Alzheimer’s are 89% lower than those who do not have them. The lead researcher, Professor Robert Wilson, said that if youGood at controlling your attention, Then you will be able to enable more intelligence in your brain. Set some personal or professional goals, and set deadlines to challenge yourself and work hard to complete them. You can also try to do some new things to stimulate your brain. For example, if you love to read science fiction, you can try to read a biography next time, and then recall what you read the next day.

A study showed that daily housework such as mopping the floor and cleaning the glass can consume about 285 calories in just one hour, thereby reducing the chance of death by 30%. 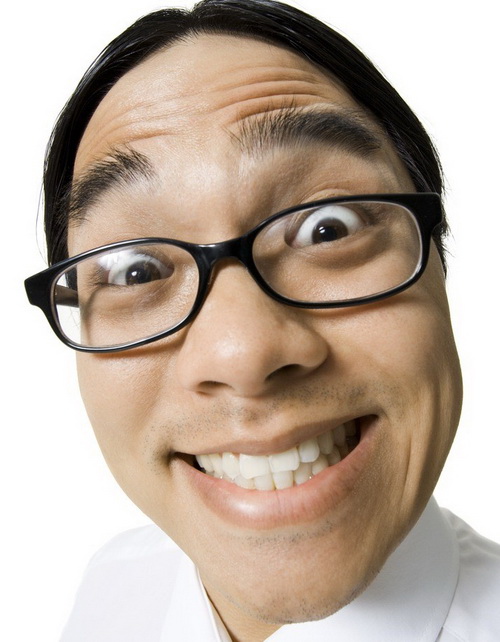 According to the American Journal of Psychologists, about 17% of Americans are optimistic. They have a positive attitude towards life, a clear purpose and a strong sense of social identity. They are healthier than pessimists. . Dr. Corey Keys, professor of sociology at Emory University in the United States, suggested that we should strive to maintain an optimistic attitude and actively seek meaning in life. In Sardinia, Italy or Okinawa, Japan, there are the longest-lived people in the world. They work hard, but they pay more attention to spending time with their families, improve their mental state, and like to help others.

Xinhua branch, Nandu, was suspected of opening up articles