Past and Present (Photos) This is Melbourne in the 70s‏

24 points for a loaf of bread

Unemployment rate: 75% before 2 years, 4% afterwards, and then steadily rising

The most advanced high technology is Casette tapes

Population: Melbourne had a population of 1971 million in 260

Protest rally at Bourke St, Melbourne in the 70s

Shoppers at Bourke St, Melbourne in 1970 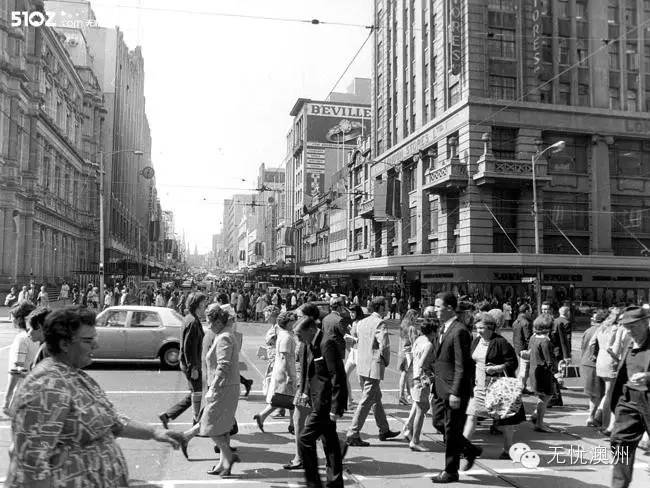 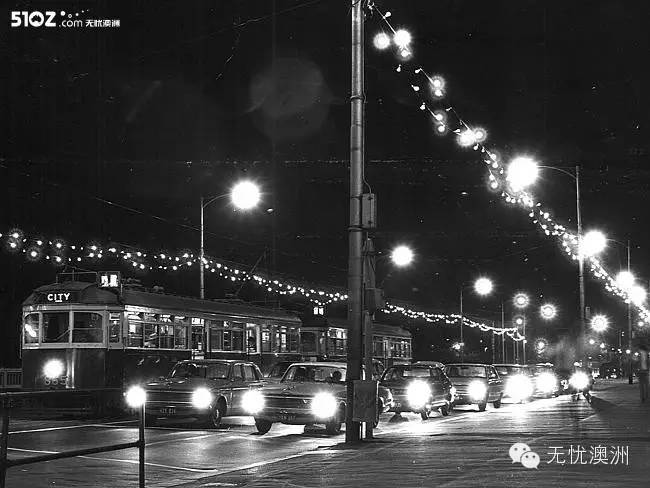 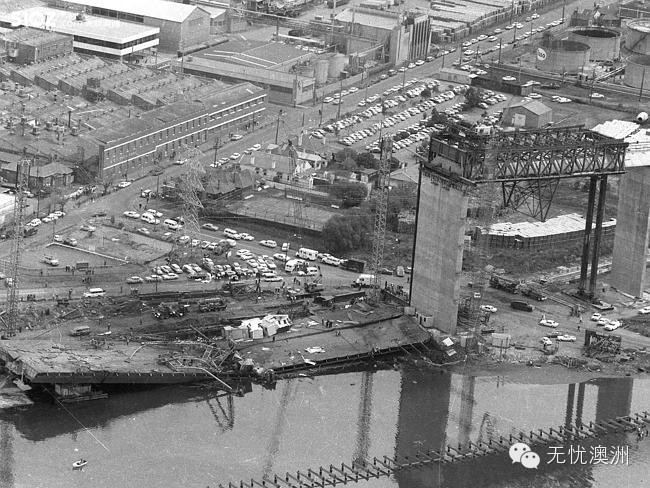 Richard Vereker's clothes for the Melbourne Cup in Flemington in 1970 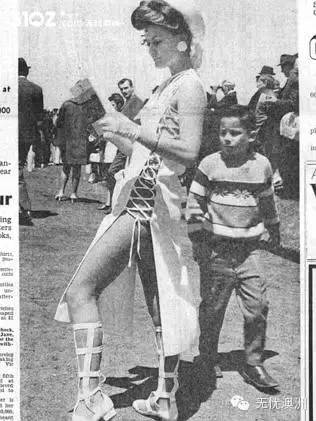 Lillian Frank's hairstyle at Metro Theater in 1971 impressed everyone

Elizabeth St flooded by rain in 1972

Agnetha Faltskog from ABBA performed in Melbourne in 1977

The first Melbourne Marathon in 1978