Thank you for being with me all the way | For 20 years, we have done travel with heart [Hongcheng Travel]

TO Hongcheng Tourism’s most precious customers:

Become the only travel agency in Australia to receive this reputation.

Our growth is inseparable from your support and trust. For 20 years, we travel with our heart

Since its establishment in 1994, Hongcheng Tourism has been committed to pursuing the business philosophy of "professionalism, integrity and quality", professional services, honest hospitality, quality tourism, Hongcheng Tourism's outstanding sales ability and professional tourism quality have won domestic and foreign tourists and customers , Recognition of partners and excellent reputation.

Hongcheng has been serving sincerely for twenty years from 1994 to 2015. Recently, at the 2015 Annual Awards Ceremony held by Select Group in Manila,

Diamond Award for the highest ticket sales and best quality in Australia!

It is the only travel agency in Australia to receive this reputation. 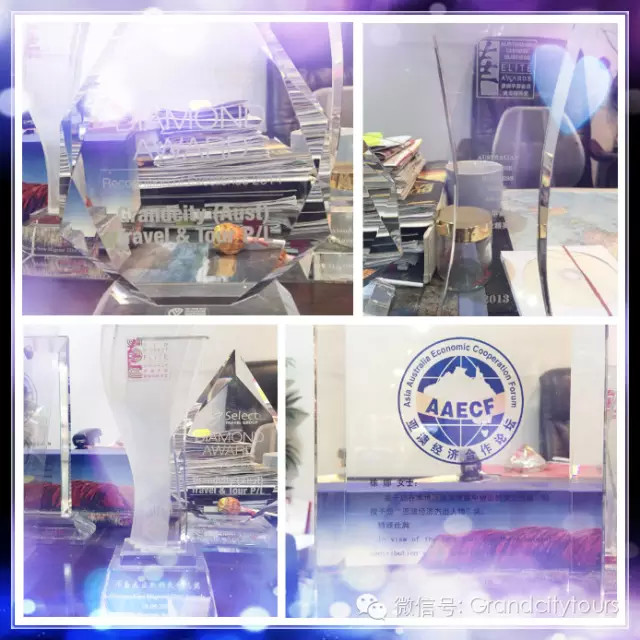 Hongcheng Travel is the only Chinese travel agency in Australia that has its own strong team of drivers and tour guides in Sydney and Melbourne.

Hongcheng Tourism Group, in line with the tenet and norms of "taking integrity as the basic, quality as the goal, and culture as the link", strives for perfection and continuous innovation. Hongcheng Tourism Group is an expert in tourism in Australia and New Zealand. It is known in the industry as the "largest", "best quality", "widest", "most sophisticated" and "most comprehensive" tourism group in the industry. He has been highly praised and recommended by the Victorian Tourism Board, Tourism Australia and the Federal Minister of Tourism. In July 2013, Australian Prime Minister Kevin Rudd presented the "Australian Chinese Outstanding Business Elite Award" to Ms. Xu Na, Chairman of Hongcheng Tourism Group. Hongcheng Tourism is a first-class tourism company registered by the Australian government. Currently, it has 8 wholly-owned branches (including Melbourne, Sydney, Brisbane, Perth) in Australia and the three major cities of Beijing, Guangzhou and Shanghai. Branch.

Hongcheng Tourism is the largest Chinese tourism company in Australia with the largest business scale, the most diverse tourism products, the best service quality, and the ability to operate 365 days a year. Our scope of services includes

Owns an exclusive directly-operated fleet, has a variety of models to choose from, and provides professional Chinese tour guide

In March 2015, Hongcheng Tourism Group won the "Top Three Outbound Travel Agency in Australia, New Zealand and Oceania" at the first overseas destination marketing conference. It is also the only one to win the "Best Chinese Outbound Agency in Oceania" Reputable travel agency. 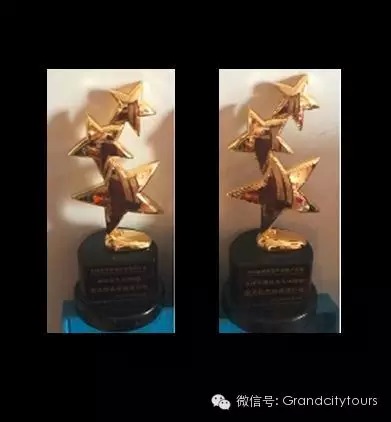 In August 2014, Hongcheng Tourism Group won the "TopMarket Award" awarded by Abacus, the world's largest tourism resource platform. Only the top three travel agencies in Australia can win this award!

The only designated travel agency for the Australian Pavilion in the Shanghai Free Trade Zone:

In July 2014, Hongcheng Tourism Group and Hongcheng Gift City entered the Australian National Pavilion in the Shanghai Free Trade Zone. It is the only Australian travel agency designated to enter the museum. 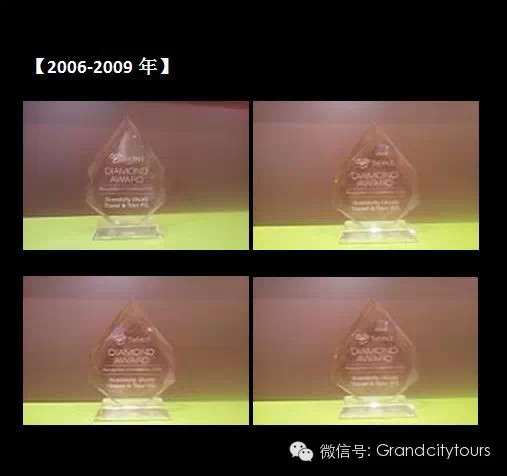 There are countless other outstanding performance awards won by Hongcheng Tourism. More exciting, all in Hongcheng

Our achievements are inseparable from your support and recognition.

We use our heart to make your journey at ease.

For 20 years, thank you for your company along the way.

We travel with our heart. Is there any reason? The fruit is delicious too! No wonder it's hard for a man to have a spring‏

Vancouver natives are driven crazy by high housing prices! Demonstrations on the streets and anger directed towards the Chinese‏