day! The reason is actually this! Behind Australia's strongest human ability in the world....‏

There are generally more pedestrians in Australia than in other parts of the world. In the latest international telephone survey report, a total of 2 people were interviewed, including people from 6 countries and regions. The report shows that Australians live an average of 26 times a year, which is higher than the global average.Basically twice that of Japan, a major sex country. 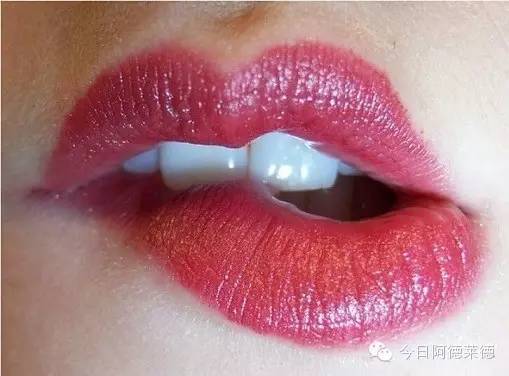 This so-called medicine tonic is not as good as food tonic, and strong sexual ability has a lot to do with the eating habits of Australians. Basically all foods that aphrodisiac or stimulate sexual desire in the world can be found in Australian recipes, and most of the foods are Australian specialties, often appearing on Australian tables, including chocolate, oysters, honey, red wine, etc. Division, asparagus, coffee and more. Today, the editor will introduce to you these "bad" foods that are easy to hold.

In Western countries, since the 15th century, chocolate has been regarded as a nutritious food to stimulate sex, especially the Spanish, who have used it as a drug to stimulate sexual desire for generations. Therefore, before mass, chocolate is strictly prohibited in the church. But it is the best gift that "Valentine's Day" can make lovers "sexual". Some nutritionists also believe that the ingredients contained in chocolate can stabilize nerves and help open up the senses, making people look forward to the happiness of both sexes. 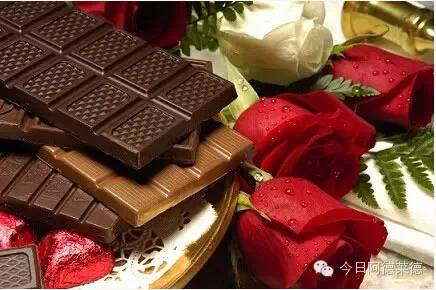 The caffeine contained in chocolate is not only refreshing, but its antidepressant effect is like taking a stimulant, which will increase libido. And the more pure chocolate contains more caffeine, the better the aphrodisiac effect. In addition, there is a kind of chocolate called Phenylethylamine (Black Tea Editor-in-Chief Tucao: The ghost knows what it is, it's delicious) Can make the brain release the intoxicated feeling of falling in love. 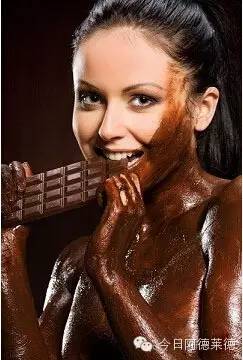 In Australia, chocolate is basically a must-eat snack for everyone. Cheap supermarkets cost 4 or 5 yuan for a large slice, and expensive Haigh's chocolates cost between 20-50 Australian dollars. If someone in the company brings chocolate to everyone to share, they will be robbed in an instant.

Australian oysters should be regarded as the most common seafood on the Australian table. You can buy a large plate for 12 yuan. Oysters have long been a kind of aphrodisiac food in the eyes of Europeans and Americans. According to surveys, 25% of people think it has aphrodisiac effect. Oysters contain a lot of zinc and protein. Zinc is an important element necessary for men. The semen that an adult male ejaculates contains about 5 mg of zinc, which is 1/3 of the daily zinc intake. A lack of zinc will lead to low libido, low sperm count, and even impotence. It is conceivable that the more men have sex, the more zinc they should add. 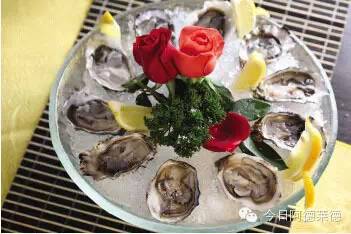 Moreover, the extraordinary appearance of oysters is often compared to female genitalia by foreigners, and from a psychological point of view, it can also stimulate male sexual desire.

There is a big difference between Australian honey and Chinese honey. Australian honey is pure natural, strong enough and pure enough. Natural honey contains a large number of plant male reproductive cells, which contains an endocrine hormone, which is similar to the human pituitary hormone and has obvious biological activity of active gonads. In addition, the sugar in natural honey is easily absorbed by the body, which is very beneficial to the formation of semen. 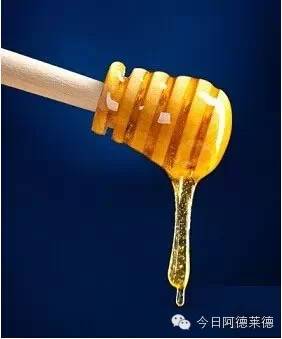 The chief editor of black tea lives in South Australia, Australia, which is the main producer of Australian red wine. The price of red wine here is even cheaper than mineral water. A recent scientific study conducted by the University of Florence found that red wine can increase women's sexual desire. Compared with women who like to drink other alcoholic beverages or never drink, those who drink some red wine appropriately have a stronger sex drive. 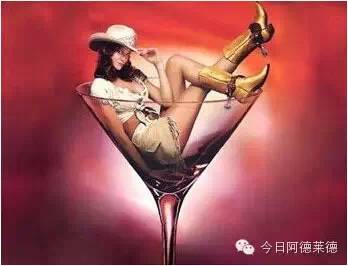 The Italian research team that conducted this research found that the chemical components in red wine increase the blood flow to key parts of the body to improve sexual function. Whether it’s drunken sex or getting drunk to roll the sheets, I advise everyone to act and cherish. 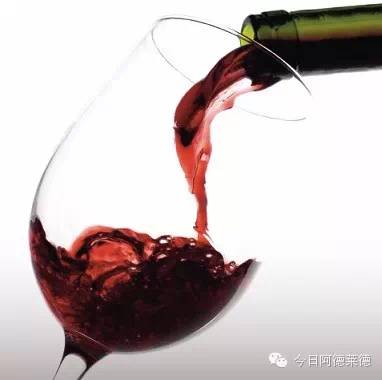 Cheese is another food rich in magnesium. For men, magnesium is an important element for improving the vitality of men’s sperm and enhancing fertility. A man’s lack of magnesium in his body will lead to a decline in the quality of his sexual life, which will cause a lot of trouble to himself. Symptoms of magnesium deficiency include premature ejaculation and regression of sexual function in men. If you want to show your prowess in bed, you want to have strong fertility, you, as a male, lack magnesium, you can't afford it.

Asparagus leaves contain a type of histamine, which is necessary for men and women to achieve orgasm. The penis-like appearance of asparagus is in line with the visual standard of "aphrodisiac". After its nutrients are absorbed, it has a great aphrodisiac effect. Asparagus is also rich in vitamin E, which can promote the secretion of sex hormones and play a vital role in a healthy sex life. However, asparagus is a chronic "medicine" that requires long-term consumption to achieve obvious effects.

Coffee is Australia's national drink. Basically, everyone in Australia consumes a cup or more every day. Coffee is a stimulant, to some extent it will increase the body's sensibility to the outside world or self. Therefore, after drinking coffee, I was particularly impressed with the sexual pleasure of sex. The excitatory effect of coffee will increase sexual excitement, increase libido, shorten the time of orgasm, and have a more obvious effect on women than men. Some people abroad believe that drinking a cup of coffee a day can enhance libido and improve sexual function. 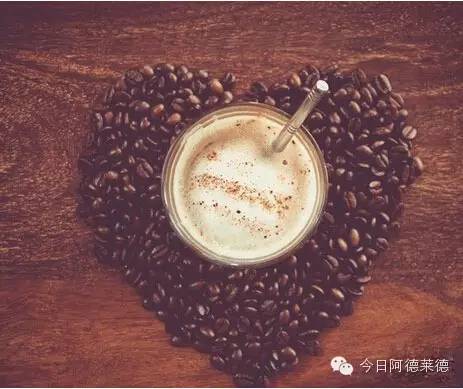 Unexpectedly, vanilla ice cream is actually the number one endurance food? The most abundant in it are calcium and phosphorus. These two minerals can increase muscle energy storage and promote libido. Usually, each cup of ice cream contains 200 mg of calcium. Its role is to make the orgasm more rapid. The reason is that the muscles that control ejaculation need calcium to contract and tremor better, so you should learn from women how to fall in love with ice cream.

Western Australia is the region with the lowest rainfall and the shortest growing season among all the grain producing states in Australia, but its grain output accounts for 40% of Australia's total production. In fact, the combination of low rainfall and short growing season guarantees high-quality Australian oats. Some ingredients in oatmeal help to increase the content of free testosterone and increase male sexual performance. Its effect is equivalent to that of oysters and ginseng. Studies have also found that proper consumption of oatmeal can also help improve the libido of menopausal women.

Personal energy and healthy sexual desire are decisive for a good sex life, and avocado can give you both. They are rich in minerals, unsaturated fatty acids, and vitamin B6-all of these substances will make you energetic and improve libido. In addition, avocados are also an important source of omega-3 fatty acids. They can naturally make you feel better and want to perform well in the bedroom. 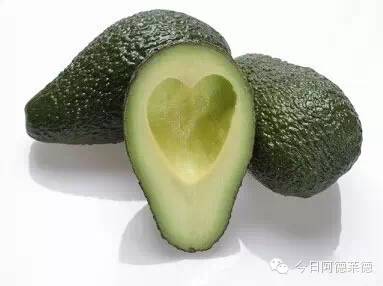 I love you because of your uniqueness! Melbourne, N reasons to fall in love with you! ‏

Can you get a green card when you get married? The Minister of Immigration is angry: Australia's fake marriage day is not easy! ‏