Girl, does your mother know you are doing this? Australian media reveals that Asian prostitutes earn only 1/3 of that of white women‏

One of Sydney’s largest city councils, the North Sydney City Council recently eyed aUnderground brothel!This brothel was originally a massage parlor, and later there have been many illegal prostitution activities!

According to reports, the North Sydney City Council hired a private investigator to investigate this Crows NestWhite Cat, Pretending to be customers to buy spring... to penetrate into the arms of the girls to prove the fact that they illegally sold themselves.

This in the end is why?

Such a ruling may be understood as not enough detectives sent to spy on the "spring" situation.

North Sydney Mayor Jilly Gibson pointed out that nowThe spread of illegal brothelsIt has become a big problem for all local governments, affecting residential areas, schools, and small business districts. The people expressed that they could not bear it.

She also said, andLegal brothelProvide employees with "different rights, security, and safety in a working environment",Underground brothelIt is a "hotbed of exploitation"!

It is reported that White Cat, located at 5 Crows Nest Falcon Street, obtained a "massage therapy venue" license from the City Council in 1998, but three years later, a series of complaints led the North Sydney City Council to investigate it. And found that the employees here provide "Sexual services or sex-related services"As a result, a closing order was issued to it, and a closing order was issued to it again in October 2013. 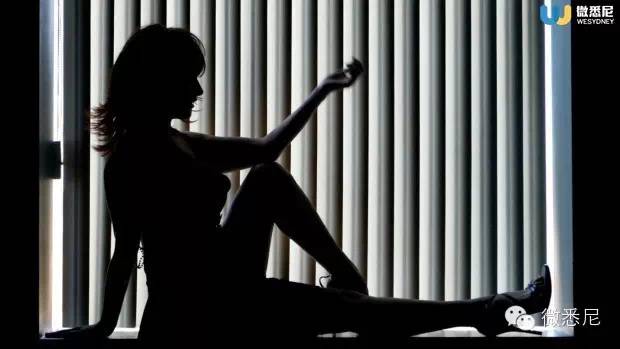 An investigation in September last year found that White Cat not only ignored the two closure orders issued by the City Council, but also set up a "two-tiered charging standard" based on the ethnic background of the employees. A manager admitted when receiving customer phone enquiries, "160 yuan per hour for Asian girls and 250 yuan per hour for Australian girls. "

This situation is not good! The Coalition had promised to resolve this situation when it won the state election in 2011.

Blocking! Blocking! Melbourne's main road was blocked when it started the "blocking city" mode! If you want to enter the city, please pay attention to the detour