Laugh and cry! The Australian government announced a 50% price reduction for common drugs and a 40% increase for antibiotics! ‏

According to the PBS reform announced by Health Minister Sussan Ley on Wednesday, the prices of many commonly used drugs will drop by up to 50%.

These changes are also expected to save about 30 billion yuan in budget in the next five years by encouraging consumers to choose cheaper generic drugs and cheaper similar drugs.

Rey, after signing a five-year agreement with the Pharmacy Guild and the Generic Medicines Industry Association, submitted a bill on Wednesday to implement these changes. On Tuesday night, negotiations with the patented medicines industry represented by Medicines Australia were still in progress, but it is believed that Rey was determined to reform the pricing method of patented medicines, regardless of whether the industry agreed, because the patented medicines It is the most expensive medicine on the PBS list. Fairfax Media has learned for the first time that the government will require price reductions for patented drugs with only one brand. 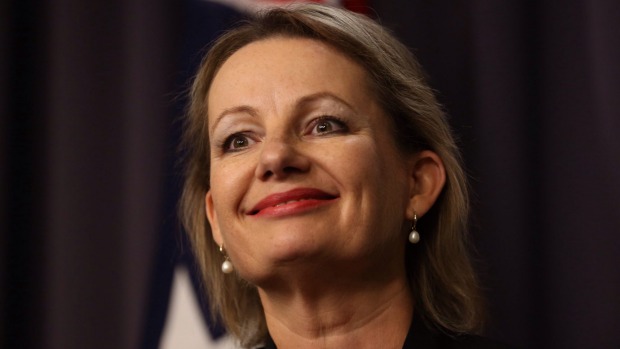 This may anger large pharmaceutical companies. Five years after these drugs are included on the PBS list, the government will pay 5% less for them.

The price of generic drugs will drop more significantly, because the drug prices paid by the government to pharmacists will gradually move closer to market prices.

Currently, the asking price is calculated based on the weighted average of all brand prices. According to the new changes that will be implemented in October next year, high-priced brands will not be counted, and the final price will depend on the average price of cheaper generic brands.

As a result, the government predicts that rosuvastatin, a cholesterol-lowering drug with a retail price of more than 35 yuan, will drop to a little over 18 yuan. According to current arrangements, the retail price of this drug will be reduced to less than 30 yuan.

The antidepressant drug venlafaxine (venlafaxine) is about 5 yuan cheaper per box, while the price of a box of heart disease drug clopidogrel will be 3.6 yuan cheaper.

In order to encourage consumers to use generic drugs more, an incentive payment to pharmacists will be used for other purposes, saving 5.7 million yuan.

The government will also spend 2000 million yuan to organize a publicity campaign to promote the benefits of "biosimilars" to physicians and patients, that is, those that are different from other drugs but proven to be safe and effective.

The government estimates that the expanded use of biosimilars can save 8.8 million yuan in the next five years.

The agreement with the Association of Pharmacists includes that pharmacists can provide a self-pay discount of 1 yuan when patients purchase PBS drugs, although the powerful association opposes this discount because the cost must be absorbed by the pharmacist.

Antihypertensive drugs have increased by 7% since July, hundreds of drugs affected

As the Albert government and pharmacists reached a new agreement, starting from July 7, the prices of antibiotics, antihypertensive drugs and hundreds of other drugs will rise by 1%.

The price increase that consumers and taxpayers will bear is due to the government's decision to replace the 3.49% increase by pharmacists with a low 15 yuan "administrative and handling fee".

This new fee will result in lower-priced drugs such as the antibiotic amoxycillin (amoxycillin) rising from 8.29 yuan per prescription to 11.75 yuan. Hundreds of low-priced drugs with government subsidies of no more than 23 yuan will also be affected.

The general consumer will have to pay for this cost out of pocket, but the taxpayer will pay for the extra charges for the pensioners who buy these drugs.

The Consumer's Health Forum calculated on Wednesday that consumers will pay billions more for prescription drugs over the next five years.

"The data in the new agreement shows that consumers will directly pay 82 billion yuan in remuneration to pharmacy owners in the next five years, which is equivalent to 236% of the total amount of PBS medicines of 34 billion yuan."

"This is higher than the current agreement of 48 yuan or 29%." Consumer Health Forum CEO Wells (Leanne Wells) said.

However, the office of Minister of Health Rey stated that the additional costs paid by consumers only reflect that as the population gets older and the disease worsens, the general population consumes more prescription drugs. 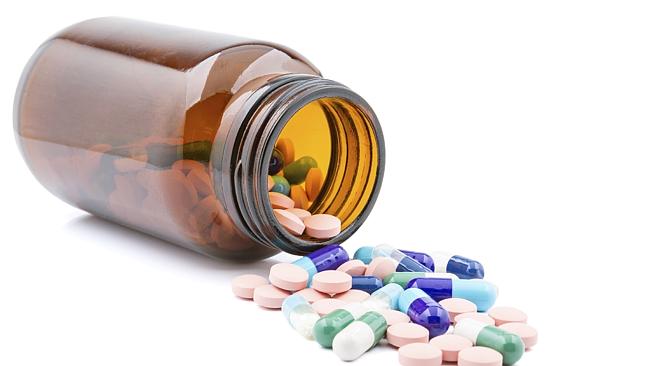 Drug prices have risen and fallen

According to the agreement announced by the government on Wednesday, the prices of some medicines will fall.

For the first time, pharmacists will be able to provide a 37.70 yuan discount on the patient's out-of-pocket amount of 1 yuan.

From October next year, after generic drugs enter the market to compete and the government changes its method of calculating drug prices, the selling prices of many commonly used drugs will be halved.

In addition, some commercially available drugs, such as aspirin and paracetamol, will be removed from the drug discount list, and consumers will have to buy them in supermarkets or from pharmacists.

A series of measures will cause the pharmaceutical industry to lose 66 billion yuan, including the price of new drugs will drop by 5% after being included in the drug purchase list for five years.

Pharmacies will maintain their current monopoly on the sale of prescription drugs. The new agreement retains the restrictions on locations and prohibits opening new pharmacies within 1.5 kilometers of existing pharmacies.

Health Minister Rey declined to disclose how many medicines will rise in price.

According to the Association of Pharmacists, since pharmacists can discount medicines priced below 37.7 yuan, many pharmacists may not pass on the price increase to consumers.

Emotions | Which girl is so experienced and sees men so thoroughly! ! ‏