As China and Japan entered into a comprehensive military, historical, economic, and strategic contest, a large number of Chinese people went to Japan to "steal affair," and the number was increasing rapidly. This year’s Spring Festival alone has added 10 billion U.S. dollars in tourism revenue to Japan, which is equivalent to contributing one "Izumo" helicopter carrier (each with a cost of 1 billion U.S. dollars). It is estimated that in 10.4, 2019 million people from China will travel to Japan and spend US$1.74 billion in Japan, which is equivalent to investing 2640 AIIB in Japan. 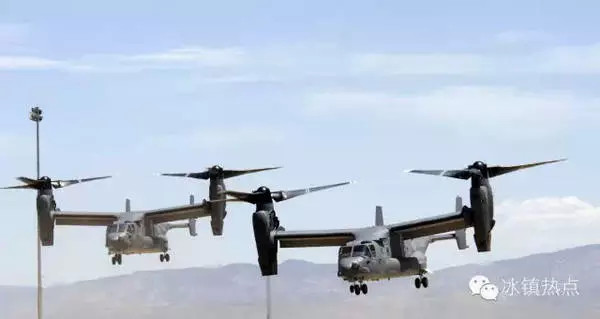 How much did the Chinese tourists spend in Japan?

The next figures are even more eye-catching. According to the distribution of countries, the number of Chinese visas accounts for 70% of the total number of visas, followed by the Philippines and Indonesia.

How much did foreign tourists spend in Japan? The surge in Chinese tourists to Japan, record-breaking tourist spending, is like a timely rain, providing a much-needed boost to the Japanese economy. Data show that spending on tourists to Japan has jumped to the highest level in at least 20 years, contributing about 0.1% to Japan's gross domestic product (GDP).

This is not a small percentage for a country that is trying to drag itself out of the quagmire of decades of economic stagnation.

Japanese economists say that with the decline in Japan’s population, in the long run, Japan’s domestic demand is unlikely to rise again, and only foreign tourists can expand consumption.

For stimulating the Japanese economy, tourists from China have played a pivotal role.

During the 2015-day holiday of the Spring Festival in 7, the number of Chinese tourists to Japan reached 45, spending 60 billion people, equivalent to nearly US$10 billion.

If Japan uses the money earned from Chinese tourists for military purchases, it can build a helicopter carrier, or buy 14 Osprey fighters, or buy 8 F-35 stealth fighters.

How long Abe's prime minister can sit on the throne depends on whether the Japanese economy can get out of the stagnant quagmire.

The "sweeping" of Chinese tourists not only helped boost Japan's economy, but also helped Abe secure the prime minister's throne.

This Abe not only did not admit his mistakes in the history of war, but also confronted China militarily, economically against China's leading Asian Infrastructure Investment Bank, and strategically assisted the United States in restraining China. 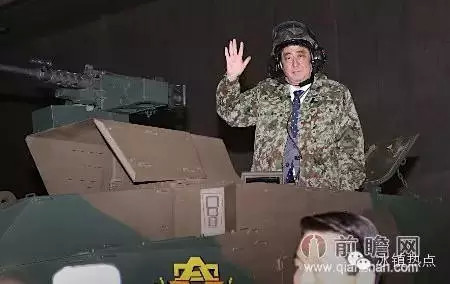 Chinese tourists will give Japan 2019 AIIB banks in 2.5

Bank of America Merrill Lynch said that by 2019, 1.74 million Chinese tourists to Japan will spend US$2640 billion in Japan.

What is this concept? This is equivalent to providing 2.5 Asian Infrastructure Investment Bank funds to Japan within one year.

The Abe government has proposed to invest 5 billion U.S. dollars in infrastructure construction in Asia in the next five years to challenge the China-led AIIB.

Chinese scholars feel that Japan does not have that financial strength. In fact, Japan has long since become better, and the money is for Chinese tourists.

If you add up the consumption of Chinese tourists in Japan in the next five years, it will not be a problem to establish 5 or 7 AIIBs.

What do you think of these Chinese tourists who have been to Japan for "smuggling" (sightseeing and shopping is to cheating, or "smuggling" for short)?

Drive a BMW and take a Mercedes? Out! Mercedes-Benz is also engaged in airplanes! The trenches are going to take advantage of the speed! ‏

Shenzhen can only continue to be "red"! Look at this anti-narcissistic man behind her! ‏