Are the Chinese speculating on Australian housing prices? Please, look at these politicians in power and you will understand! ‏

Sydney Today, on June 6th, Australian Eastern Time, the "Daily Telegraph" published an article entitled "Home truths: Sydney pollies' million-dollar property portfolios revealed". Upon exposure, Prime Minister Albert, Treasurer Hockey, and NSW Governor Baird also mentioned them. Australian media said that the real estate market is getting hotter and hotter, and politicians are making millions. It is conceivable how "sincere" they will be to help the people curb the rise in housing prices! Everyone is making small calculations in their hearts! The "Daily Telegraph" reported that since the Coalition Party came to power in 2011, those already rich politicians have made millions from the housing boom. Rapid appreciation. You should know that in the tax revenue of the NSW government, the stamp duty of 63 billion Australian dollars accounts for a quarter. If the housing market is now suppressed, it will not only cut off the government's "food", but also greatly devalue the personal assets of these politicians. 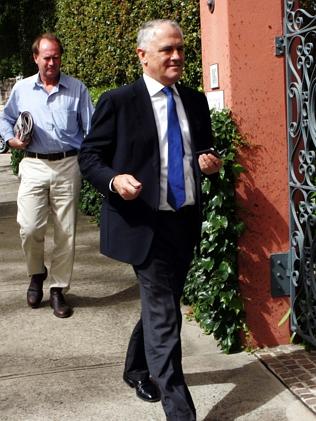 Just say Prime Minister Albert, who earns more than 50 Australian dollars a year. In the past five years, his house in Forestville has appreciated by nearly 5%. It is no wonder that the Prime Minister will say in Parliament: "I hope our house prices continue to rise." Let's talk about Treasurer Hocky. He has an investment property in ACT, a luxury house in Malanda, Queensland, his wife has a house in Hunters Hill, and an investment house in Stanwell Park. The Minister of Communications Malcolm Turnbull owns a mansion and a commercial house in Point Piper, a well-known wealthy area in Sydney, and an apartment in Canberra. 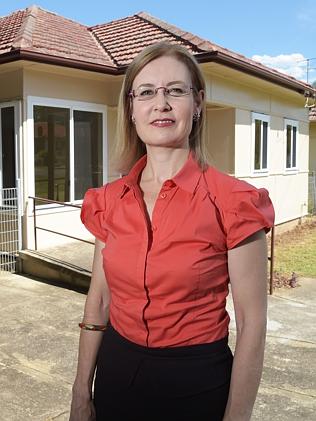 Compared to Albert, NSW Attorney General Gabrielle Upton and Small Business Minister John Barilaro are the "house sisters" and "house brothers" among politicians. They have invested in commercial real estate and residential buildings throughout Sydney and even the suburbs of NSW. estate.

The house sister Upton is a director and shareholder of a trust company. The trust company spent A$2012 million to buy a commercial unit and two parking spaces on George Street in 250. The reporter learned that the unit rents for this building About 5 Australian dollars a year, that house sister's income must be higher than this number. In addition, the trust company spent A$2011 on Hunter Street in 53.2 to buy a commercial unit. In 2013, it sold for A$66. Unfortunately, no one has taken it up so far. (The house sister currently lives in a mansion)

Upton’s husband, Alex Sundich, is an investment banker. The couple have a three-bedroom mansion in Paddington. The house was bought in 97 and cost A$63. Now the house can be sold for nearly A$200 million. . The Uptons also have an apartment in Potts Point. The couple currently live in a five-bedroom mansion in Darling Point, which was purchased in 99 for A$260 million.

The Minister of Small Business, Barilaro, has 5 properties in Sydney, Queanbeyan, ACT and Jerrabomberra. In addition, he also holds shares in two real estate development companies, as well as shares in Ryleho Home Solutions and Ryleho Pty Ltd, which specialize in the production of doors and windows. Barilaro, the title of "House Brother", do my part!

According to the Australian media, among the NSW lawmakers, any one of them is selected, and they have several houses in their hands. For example, the opposition transportation spokesman Ryan Park has three properties under his name. The Minister of Education holds a 20% stake in an apartment trust fund, which holds a commercial and residential building on Coogee Bay Road, which has appreciated by nearly 30% in the past five years. In addition, he himself currently lives in Griffith. It is in a luxury house and is also a member of a pension trust fund that holds a unit in Randwick.

The governor of NSW and opposition leader Luke Foley is one of the few parliamentarians who has only one suite under his name. However, Australian media reported that the governor actually sold the Fairlight apartment with his wife shortly after registering for the 2014 election. His wife later bought an investment apartment.

Many federal parliamentarians in Sydney also hold several sets of houses. The financial interest registration of Anthony Albanese, spokesperson for the Shadow Infrastructure Department, shows that he has three properties in his hands, including one set in Marrickville for investment. 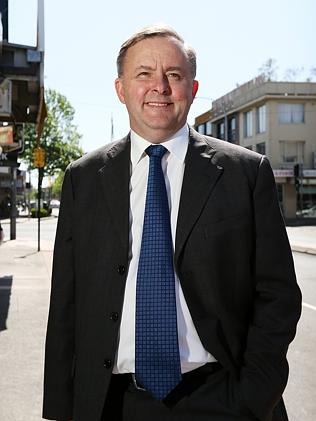 Australian media said that politicians are sitting on several properties, and there is nothing wrong with it, and the Baird government also insists that the government is closely tracking the housing market and everything is under control.

Governor Baird once said: “The most effective way for state and local governments to suppress the upward momentum in housing prices is to increase housing supply. In the past 20 years, our housing supply has increased at the highest level, including large-scale infrastructure as important as new houses. Construction.

Next week, the NSW government will announce the budget. This budget will definitely introduce measures to reduce the pressure of Australians to buy houses. Let us wait and see how these "house sisters" and "house brothers" will respond?

So happy! Full-term pregnant women have no abdomen when they are in hospital

Stop spreading rumors! He didn't jump off the building because he lost 170 million in stocks. The truth is...‏