It is understandable that Tuhao Liu Qiangdong took the milk tea girl to Sydney to take a wedding dress, but the "nouveau riche" who spends a lot of money still stunned the Australian media and made headlines again and was directly called the "wallet east"! I really don’t know if this is a shame or embarrassment for the Chinese? Do you have to show off like this if you have money? It is said that the ability to make money is ability, and how to spend money is quality. Liu Qiangdong is rich, but compared to Buffett, Gates, and Li Ka-shing, isn't it a few streets worse? Poor countless ordinary overseas Chinese are often targeted by thieves because they have a Chinese face. This is obviously for the "purse man". Don't shiver anymore, you guys must have thought that the editor was envious and jealous. Hey, you guessed it, there is a little bit! Look at the text—

Dear friends, do you still remember the milk tea sister and Liu Qiangdong that we reported last week came to the University of Sydney to take wedding photos? 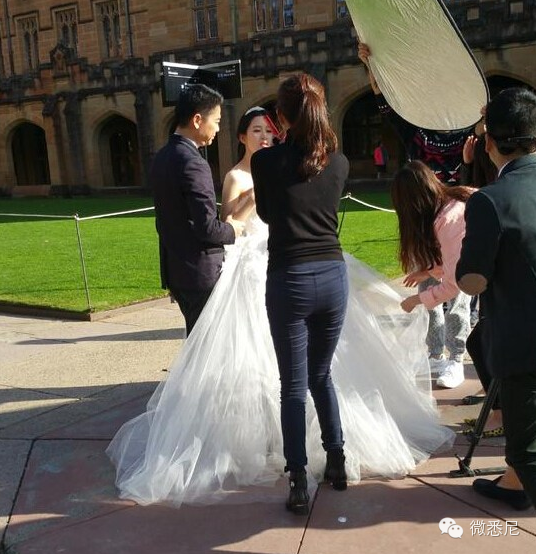 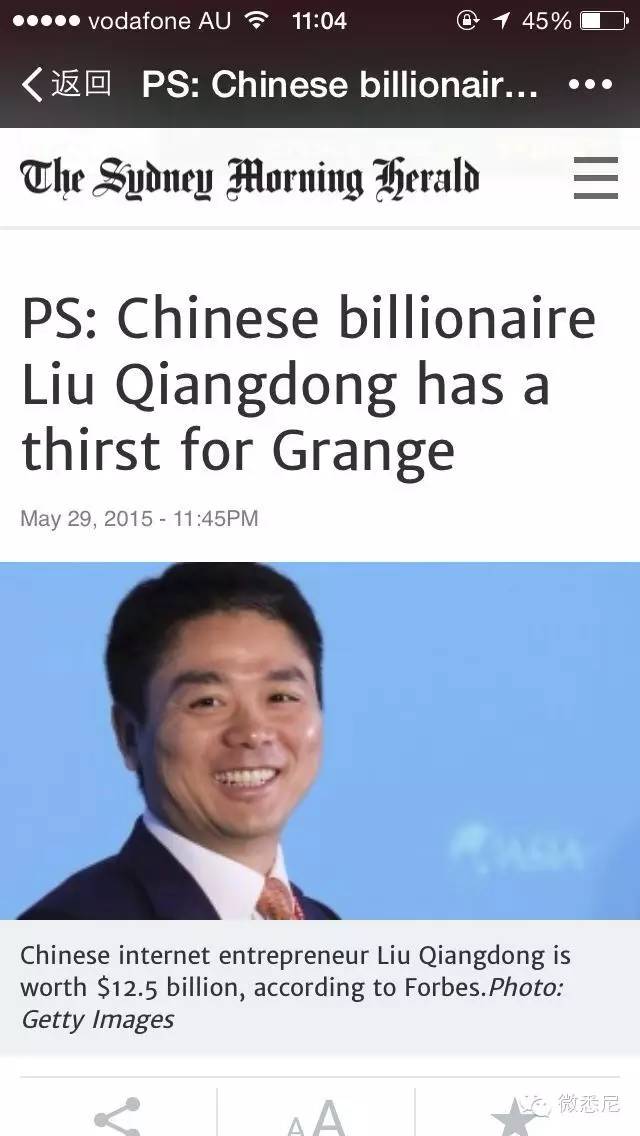 It is reported that Mr. Liu Qiangdong took his girlfriend milk tea sister toRichard LiuI rented a villa in Sydney and began to enjoy life. The editor specially cut a picture for everyone so that everyone can figure out where this Vaucluse is. 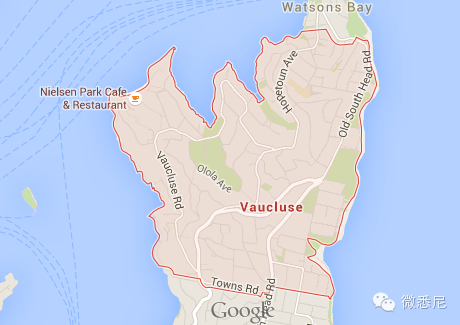 Did you see it? It's in this uncontested place! On the left is near Taronga Zoo and point piper, on the right. . There is nothing left, a vast ocean.

The houses in the Vaucluse district all look like this: 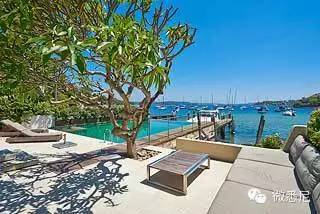 Beautiful, want to live, the editor also thinks it is beautiful, the editor also wants to live, but dear ones, do you know what the rent is for the place where he and Sister Milk Tea live. . .$30,000!!! full3 Australian dollars a week! The average day is more than 4000 dollars! It is equivalent to RMB 2 a day! ! !

This house is located on Coolong Road and was awarded by Leonardo in 201115 a weekI rented it for the price of, and he was shooting "The Great Gatsby" here at that time, and lived here most of the time. 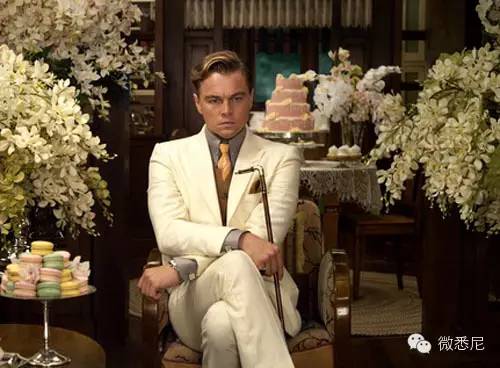 It's that wayward! Sweep the streets! Never cover up! Not at all shy! 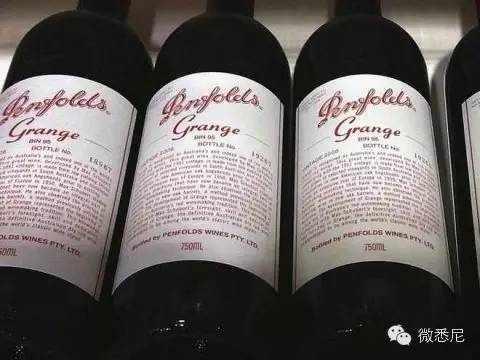 You know that Penfolds Grange is one of the best red wines in Australia! The price is not average. 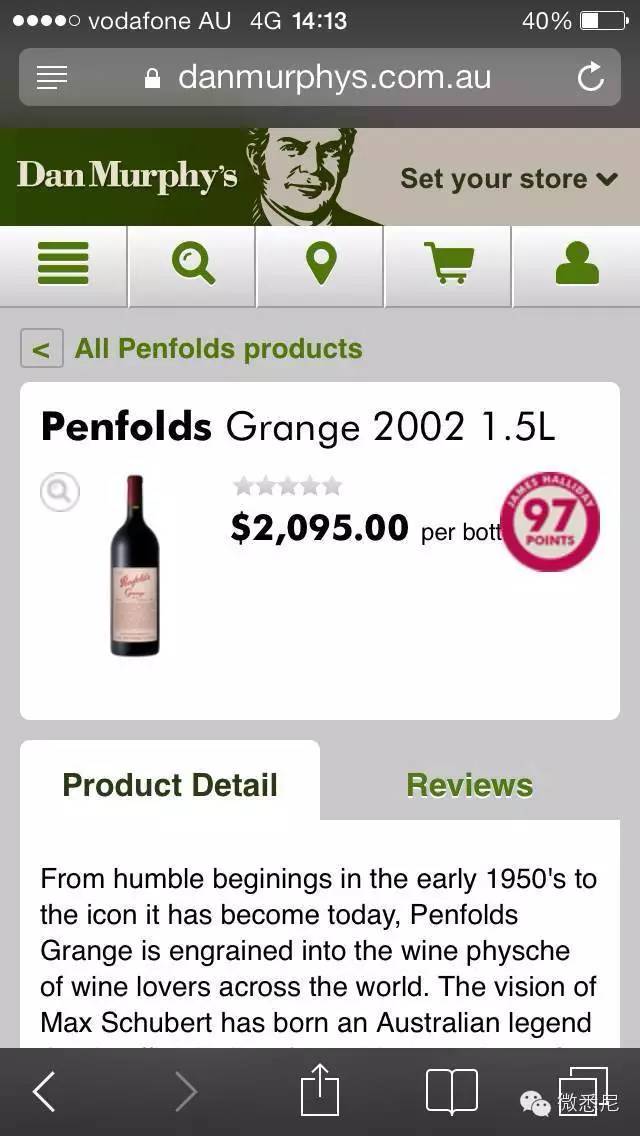 However, if people have money, they can have 125 billion Australian dollars in property! It's so lavish and not stingy~

The most funny thing is that in foreign media reports, it also mentioned the famous sentence in Weibo: "Xiaotian is the simplest and kindest person I have ever seen."

So, people are so rich, that is, they love to spend money so much, spending a lot of money on red wine in Sydney.

Liu Qiangdong's media exposure in China is comparable to that of billionaire James Packer in Australia. 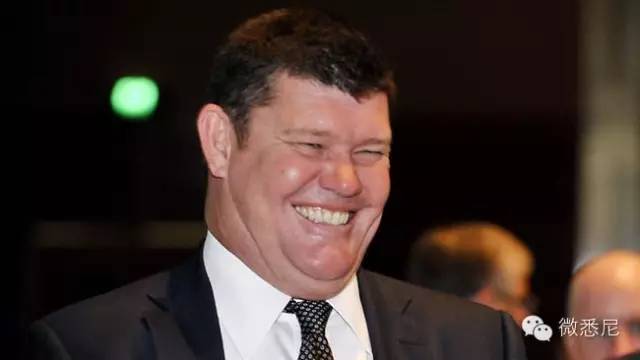 Hey~ Maybe that bunch of expensive Grange red wine was bought for Xiaotian this time! Now, in a few days, Penfolds Grange will definitely become popular in China~ 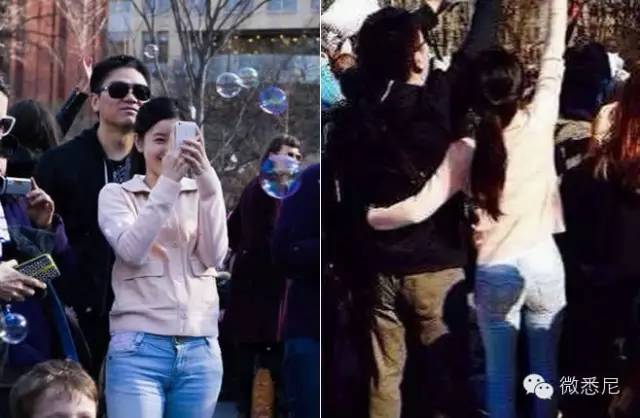 Is this still human? Spectacular photos of the destruction of the earth-Australia is too shocking! !

City is really digging! Cats who are going to enter the city pay attention, don’t blame me for not telling you if you are in a traffic jam! ‏