Those who buy houses and sell houses, come and see! Melbourne's future train route map has been released! ‏

PTV today released a map of Victoria's train routes in the future. According to the map, many routes will be extended. At that time, many new stations will be built. The friends who have been complaining about Myki can't sit still, and want to complain about the Melbourne station! Except for the Flinders train station, the other train stations have no sense of design! Today, I will show you some of the more diao railway stations in the world!

Film stills, props, costumes and other display windows are displayed on the wall, and the works, signatures and messages of famous filmmakers and writers are on the ground; "Universitetet" is the Stockholm University Station, and there are many natural science formulas, symbols and humanities on the wall. Philosophy, maxims. The station is located in the city center. The designer divides the entry and exit sections into two sections. The upper section is designed with multicolored poster walls, cave ceiling murals and spiral columns. The other section is carefully designed with an underground courtyard on both sides, with gurgling water and lush Plants, ruined buildings and sculptures of classical figures. Many people say that this is the most beautiful subway station in the world. Standing here, like bathing in a sea of ​​stars! One of the most beautiful subway stations in the world, Kaohsiung Formosa Boulevard Station. The rotunda, the dome of light, too beautiful to extricate itself There are only 6 stations. The strange thing about this subway line is that it is a subway built diagonally to allow citizens to go up and down the mountain, whether it is trains, platforms, or tracks, all are diagonal! 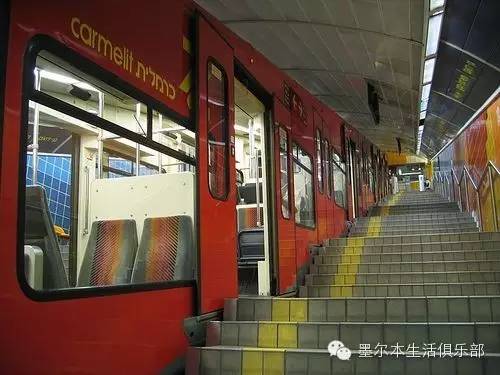 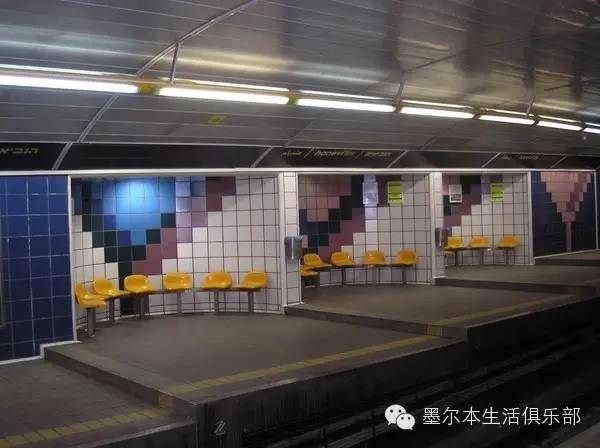 The unique sound-absorbing wall design is integrated with the railway station! It is a work of art! Atocha Train Station in Madrid, Spain
The train station was designed by the well-known architect Rafael Moneo. He used a large amount of glass, metal and bright stones to construct a greenhouse. A sprinkler system that operates day and night carefully nourishes the entire row of tropical plants. Passengers waiting here can sit on the benches by the lotus pond, enjoy the green landscape leisurely, and wait for the train to arrive. Although built in the 70s, it is still magnificent! I hope that Melbourne’s new train station will have a sense of design, so that my friends will be more motivated to work on the train to school~~~

Be careful! Is it illegal to hold an overseas driver’s license? No! Was revoked like in Victoria!

Enjoyable! |Either give me love, or give me money, or get out! ‏