Will Nanning be another hardest hit area? The driver of the sacked secretary jumped into the river to commit suicide‏

Yu Yuanhui, secretary of the Nanning Municipal Committee of the Guangxi Zhuang Autonomous Region, was declared by the Central Commission for Discipline Inspection to be involved in serious violations of discipline and law and was investigated. Soon after, Yu's driver Fang Xuefeng committed suicide by jumping into the river. This news was not officially disclosed. 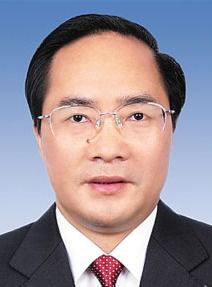 The reporter learned in Nanning that after Yu Yuanhui was taken away, some of his relatives and related staff were also taken away for questioning by the local Commission for Discipline Inspection. The insider revealed that Yu’s secretary has not yet returned home, while the driver Fang XuefengSuicide by jumping into the river.

Based on various information, Fang Xuefeng's suicide should be in the early morning of May 5, and the body was cremated in the morning of June 28. The insider told reporters that the autonomous region government and the Nanning Municipal Party Committee did not disclose this news, and the WeChat circulated privately in the Nanning civil service system did not forget.Tell each other to "secret".

The guard in the family area of ​​the Autonomous Region Party Committee said that he heard the news but did not know the details. More than ten days ago, he saw a child returning home with a portrait. The body should have been cremated that day. The reporter found Fang Xuefeng's home, but no one answered the doorbell many times.

On the morning of 6th and 16th, a staff member of the Propaganda Department of the Nanning Municipal Party Committee stated that regarding Yu Yuanhui’s situation, “there was no instruction from the superior and refused to receive any interviews.” He admitted that Fang Xuefeng’s suicide would be difficult to conceal.It is necessary to publish through official channels.

Questions about the case|The secretary may be involved in the case. Why did the driver commit suicide?

Some people also expressed confusion about the driver's suicide. A local person said that if Yu Yuanhui is involved in corruption, the secretary who knows the case and may be involved should be the secretary. How could the driver commit suicide first? And it's jumping the river.

According to a source, Fang Xuefeng is a native of Hunan. In 2003, he was retired from the army and transferred to work in the autonomous region party committee motorcade. On the evening of June 6th, the reporter went to the office of the party committee team. The staff's name tag was posted on the wall outside the duty room, but the third name tag in the first row has been removed. A staff member acknowledged the news of Fang Xuefeng’s death, saying that Fang Xuefeng was the deputy captain of the team and rarely came to the team.Go to work at the municipal party committee most of the time. 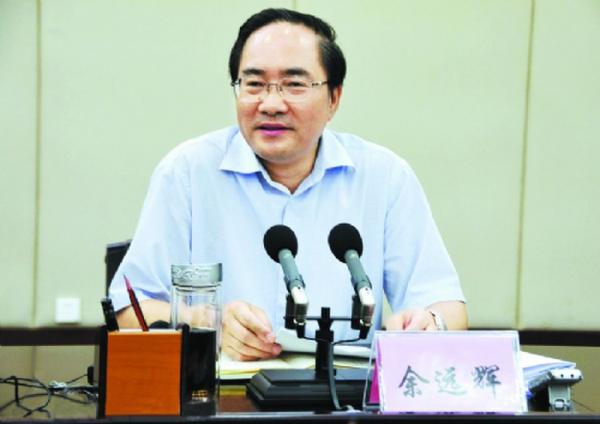 The Central Commission for Discipline Inspection released a message late at night on the 22nd: Yu Yuanhui, secretary of the Nanning Municipal Committee of Guangxi, was investigated for serious violations of discipline and law. After Li Daqiu was sacked and sentenced, the second provincial and ministerial sacked official appeared in Guangxi. After Yu Yuanhui was investigated this time, since the 7th National Congress of the Communist Party of China, eight “top leaders” of party committees in seven provincial capitals have been dismissed.

Before Yu Yuanhui, since the 6th National Congress of the Communist Party of China, there have been 7 “top leaders” of the party committees in XNUMX provincial capitals. They were Mao Xiaobing from Xining, Qinghai, Wan Qingliang from Guangzhou, Guangdong, Chen Chuanping from Taiyuan, Shanxi, and Shandong. Wang Min from Jinan, Yang Weize from Nanjing, Jiangsu, and Zhang Tianxin and Gao Jinsong from Kunming, Yunnan.

Long posture | How did the stock investment that caused Changsha stockholders to jump off the building? ‏