Where can I sell it? Hehe! British boy invents color-changing condom that can detect sexually transmitted diseases‏

So far, people tend to treat STDs to a greater extent, but such diseases always feel difficult to tell. And now, you can choose to prevent yourself from contracting STDs from a precautionary perspective. A scientific team composed of 13-year-old and 14-year-old teenagers invented a very "smart" condom: if both parties using the condom have a sexually transmitted disease, the condom will change color to indicate! This condom is named "STEYE". 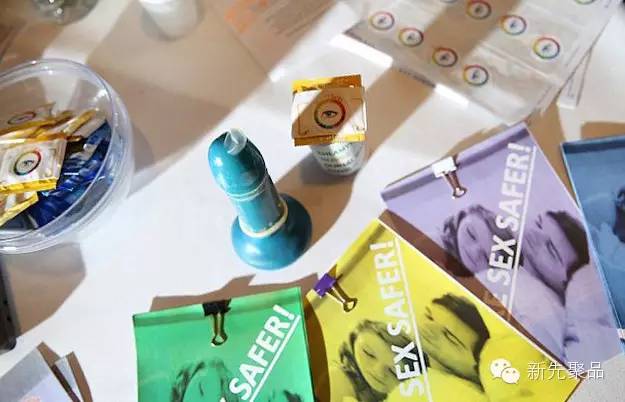 The inventors of this product are Muaz Nawaz, Daanyaal Ali and Chirag Shah from Ilford Newton College in England. Daanyaal Ali, 14, once said: “We hope to create something that can detect harmful diseases more safely. So that people can take immediate measures at home without having to seek treatment from a doctor.” This condom invention They won the TeenTech Health Innovation Award, and also won a prize of 1000 pounds and a visit to Buckingham Palace, and received the award at Buckingham Palace. According to the designer, different lights represent different venereal diseases. Green light on the condom means chlamydia, yellow light means herpes, purple light means human papilloma virus, and blue light means syphilis. This design is in the stage of conception and implementation so far, and the time to put it on the market is undetermined, but it is believed that it can help more people prevent STDs and enjoy safe sex in the near future.

Our Xinxianjupin has written dozens of articles related to both sexes. If you are interested, please click "Read the original text" in the lower left corner of this article to view more related articles.

Don't laugh early! Do you know the details of the 10-year multiple-entry visa for Australia? ‏

What we do is not stocks, but strategic tactics! Old investors claim that they have never been stuck...‏