Cheaper rents in crowded housing? The landlord earns twice as much in a year

This is the case in the Docklands wharf area. Six girls are crowded into a one-bedroom apartment. Four of them live in the bedroom and two sleep in the living room. The rent per person is as high as $6 per week. This also means that the landlord earns up to 4 yuan in rent every year by illegally renting out houses, which is nearly double the 2 yuan that is due to normal rental of apartments in the area. Russell Plaza Tower also has three people renting a room, and the rent per person per week is still as high as $140. 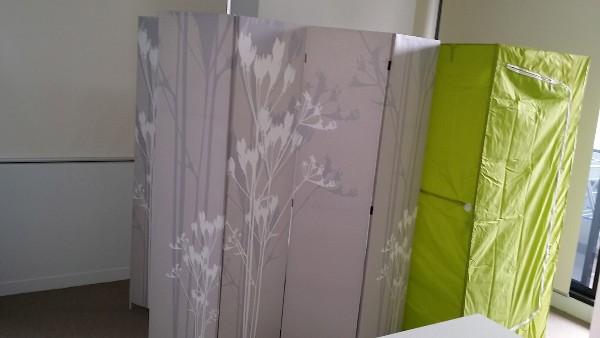 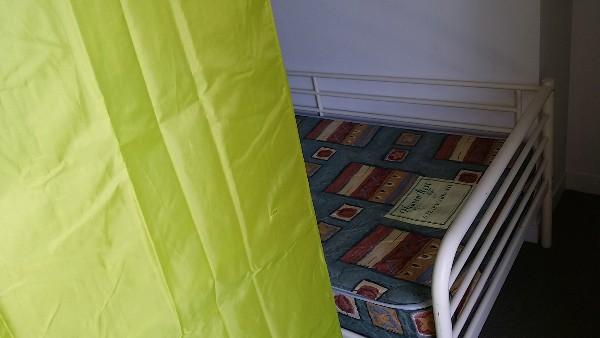 When asked about renting, many landlords said that it is their "living culture" for Asians to live in the same room.

Fairfax Media found from an advertisement on a public online classified website that there is such a house for rent in the Gumtree area. A property that has not been registered for rent has been rented to more than 3 tenants, but it is still in the apartment. Seven people can live in. The media also contacted a landlord at 7 William Street. The other party provided beds with a weekly rent of only $350. However, there will be six people sharing an apartment, and the property has not been registered for rent. Rental advertisements for the same property are often left in the names of different renters, but they have the same mobile phone number. This type of crowding and renting is not only illegal, but also has serious fire hazards. A fire broke out in a high-rise residential building in Docklands recently. The fire department later discovered that it was the piles of personal belongings that accelerated the spread of the fire. Although the building cleared such crowded tenants after the fire broke out, the rented overseas students and overseas laborers were severely "knocked off" by the landlord.

Authorities believe that many unregistered rental houses in Melbourne belong to overseas organizations, and such illegal crowded rentals are often rented through websites in other languages, so it is difficult for the government to detect criminals. Even paying tenants often don't know where the rent is going. They are often asked to put the money in the mailbox or hand it over to the maintenance staff. A notice was even posted behind the door of the apartment asking tenants not to talk to the inspector.

Although the Victorian Parliament believes that such illegal landlords should be cracked down, the Melbourne City Council believes that this matter is subject to legal restrictions. It is difficult to enter the crowded apartment without an arrest warrant, and it is difficult to collect enough without entering the apartment. Evidence to obtain a search warrant.

In addition, other users who are crowded into rented houses are also quite dissatisfied. They often spend longer waiting for the elevator and assume a higher security risk. 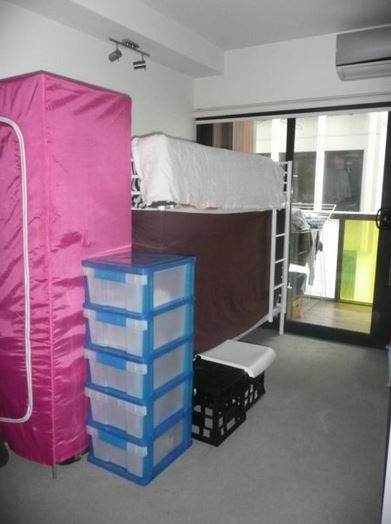 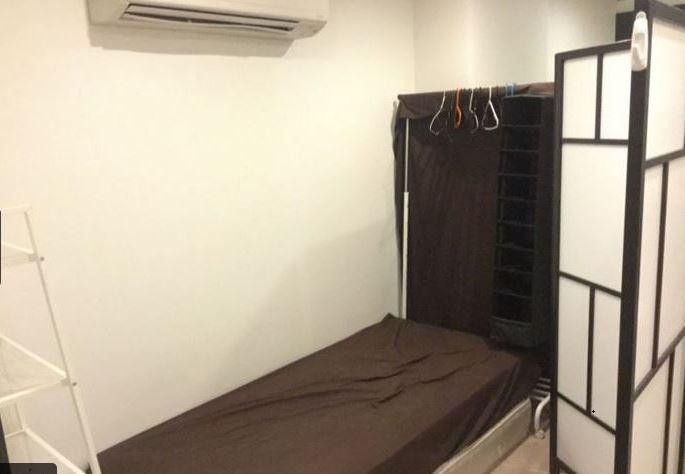 The purchasing agent laughed | He is good, you are good! Australian Men's Health Products Collection‏

do not scare me! Private equity tycoon Dan Bin: China A shares will definitely experience a wave of stock market crashes in 87 years‏