How are the unions so awesome? Why do Australians love to strike? Look at this and you will understand...‏

Recently, there have been strikes everywhere in Australia. Incredibly, even the Immigration Department and Customs have gone on strike (why the department that specializes in ticketing has not gone on strike), Melbourne Airport is also in chaos. Think about it as drunk. Feelings are too strong for the union. How can you stop if you want to strike? It is said that the workers' sense of happiness has become stronger in the past few days of the strike. However, the Immigration Department went on strike and suffered the little friends who were waiting to get PR...

Every profession is very important in this society and an important part of life. Once a strike occurs, it will cause inconvenience or other important effects on people's lives. The strike of public transport drivers in Adelaide has caused inconvenience to people's travel. However, Australian strikes are not the same as in other countries in the world. The intense strike movement is always mixed with funny and relaxed. 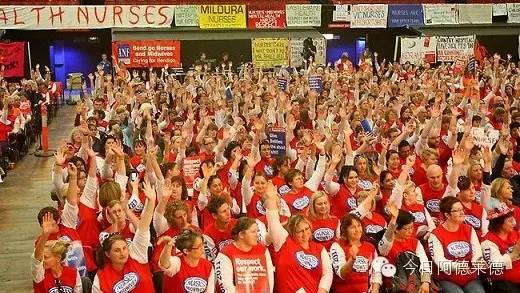 I thought it was MLM without looking at the title

Recently, strikes have been launched in many areas of Australia. The previous strikes by hospital nurses, customs strikes, and the recent strikes of Adelaide public transport drivers and public welfare workers. It will make you feel that Australians are a country that likes to strike.

The most favorite strike country in the world is either Germany or Argentina. The two countries rank very close. The second is France, Spain, Canada and other countries. Australians also like strikes. In the global ranking of strikes, they can be ranked in the top ten, basically hovering in sixth or seventh place. 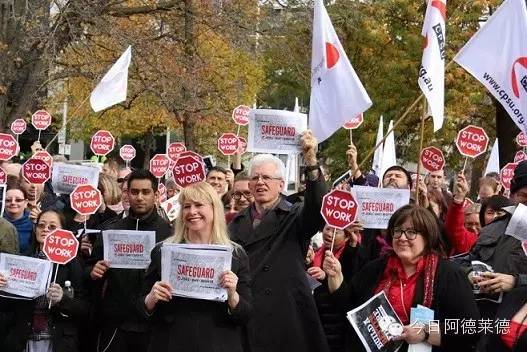 The Australian strike movement is relatively easy and pleasant. If you see a parade of thousands of people on TV, the people in front of them are hoarse, tear-jerking speeches, most of them are not in Australia. The strikes in many countries are because workers’ wages are too low to support their families, which is not proportional to their own work intensity. However, most strikes in Australia are caused by too small a wage increase and unsatisfactory, coupled with the organization of trade unions. 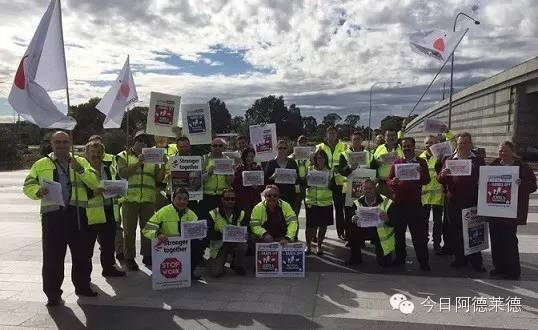 This is a recruitment notice for public transport drivers in Adelaide. When I first joined the industry, the annual salary will rise to 4, and then it will rise to 5 (which will be converted soon), the average salary is 7, and a total of 5 hours of full-time work per week is 6 hours per day. Many people will have the urge to change careers as a driver when they see this payroll. This is much higher than the salary of many companies where they work now. 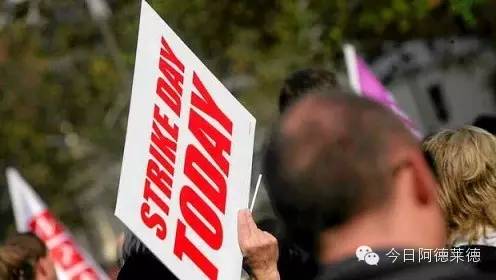 Not satisfied with such a high salary? Regarding money, people from all countries have the same attitude towards money and will never be satisfied. However, ordinary workers will not initiate strikes from time to time. The major reason for strikes is the participation of trade unions. The union is the initiator and organizer of the strike.

There are also labor unions in China, why didn't they strike? Trade unions in China are just a decoration. Everything is for the stability and harmony of the society. How can there be a strike. The main activities of the trade unions are organizing parties, singing, eating and drinking. Besides, there is a labor surplus in China, and strikes? Do you still want your job? Some people want to do it if you don't. 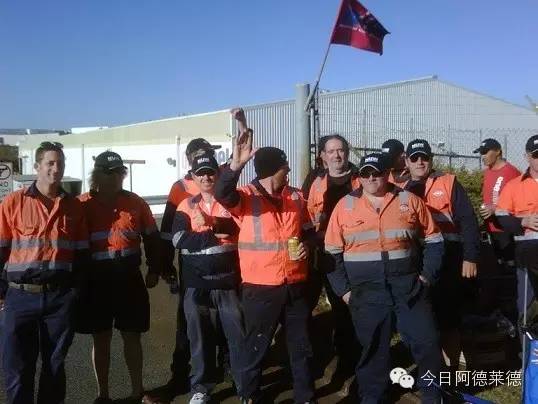 The unions in Australia and other Western countries are different. First of all, the company cannot fire employees because of a strike. Once you fire employees because of a strike, then your company will not want to do it. A strong labor union organizes employees together to advance and retreat together. Regarding the confrontation with the government, the union holds a large number of votes and has a bargaining chip with the government or the company. It can be said that the union is the enemy of the company bosses.

Black tea once participated in a strike. I just graduated that year, in a company of a local Australian. This company is engaged in logistics and is very large in scale. It is also a large company that can be counted in Australia. There are hundreds of people in a branch in a city. The reason for the strike at the time was also a salary increase. 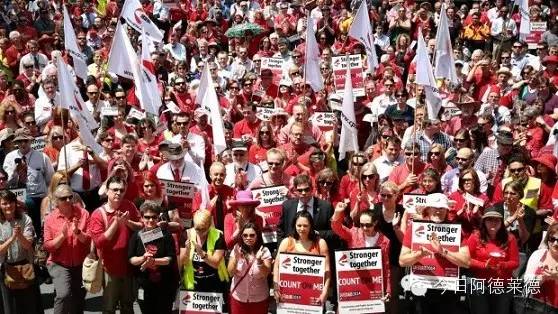 I still remember clearly that one day an individual came from the union and said that he would talk to the company about a salary increase. Of course, we agreed to raise the salary, and all employees of the company reached a consensus (at this time you also dare not say disagree, otherwise you will be isolated). The person in charge of the union said that the company should give us a 6% salary increase. I was stupid when I heard it. This is simply impossible. Is the boss stupid? It is impossible to agree to such an unreasonable request.

Sure enough, the boss did not agree. What followed was that the negotiation broke down and the union asked us to strike. Listen well, the union asked us to go on strike for two days, not ourselves. After that, we happily went home for a holiday without taking the strike seriously. This is the state of all strikers in Australia. It is not so much a wage increase, but a few days of vacation. 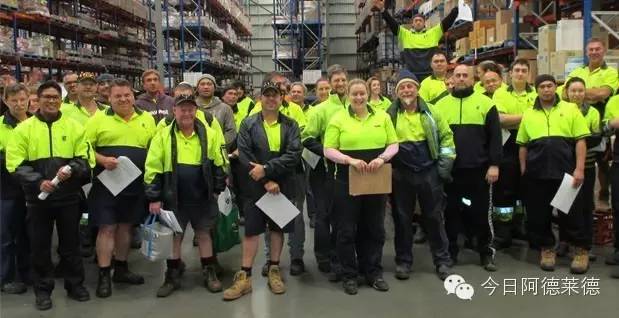 After that, the union negotiated with the boss again. The boss could not bear the pressure and promised a 3% salary increase. Finally, the union happily informed us that we had won a contract for a 3% annual salary increase. The salary was high and I took a few days off, everyone was very happy. Of course, the union members are also very happy. Our wages have been higher, and their union membership fees have also increased by 3%, and their status in the company has been increased. A win-win situation. The worst is the boss. Being a boss in Australia is hard.

Basically, Australian workers live on strikes like this, with comfortable holidays and happily taking money. But the strike did suffer a lot of people, not only the big bosses of the company, but also harmed the interests of the common people. For example, today's public transport drivers are on strike. Friends who don’t have a car can only walk to and from get off work. Those who live far away are completely cheated. 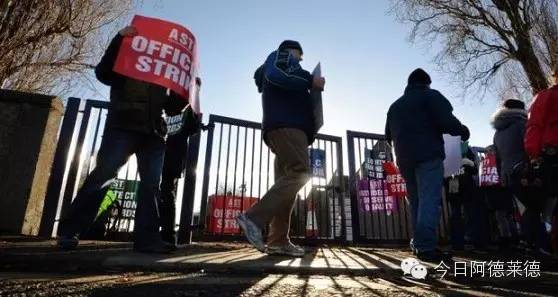 For strikes, everyone feels different. Asking if I support the strike, my views will be a bit contradictory. If it is a strike at a petrol station and there is nowhere to refuel, it is a pit. However, sometimes I hope that those who take tickets from the roadside can go on strike, and I also hope that my union will allow me to reprocess my capital. In short, everyone has different ideas about strikes.

For the rulers of the country, strikes are the last thing they want to see. This time the governor of South Australia ran out anxiously again, hoping to quell the strike as soon as possible and negotiate with the union. However, when the election is to rely on the power of the union, I think they are more entangled than me.

In addition to health products, you should also know the values ​​of Australia! Look, do you agree? ‏

Attention from the motherland, the Australian government welcomes you to invest in these five hot areas! ‏