Put down the butcher knife! "Yulin Dog Meat Festival" headlines in the Australian media. Thousands of small animals are being brutally slaughtered...‏

According to "Daily Mail", with the arrival of the Yulin Dog Meat Festival on June 6, thousands of small animals are being brutally slaughtered. 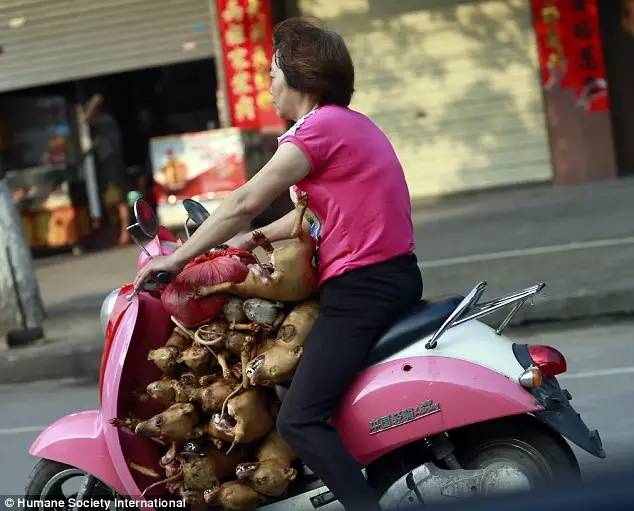 Although the Chinese government stated that since last year, the people severely condemned the cruelty and inhumanity of the Yulin Dog Meat Festival,Therefore this cruel tradition has been banned.

However, according to a recent secret investigation conducted by the International Humanitarian Society (HSI), the locals still brought tens of thousands of small animals from various places before the Yulin Dog Meat Festival.Many small animals were obviously stolen, because they still had the original owner's collar around their necks. 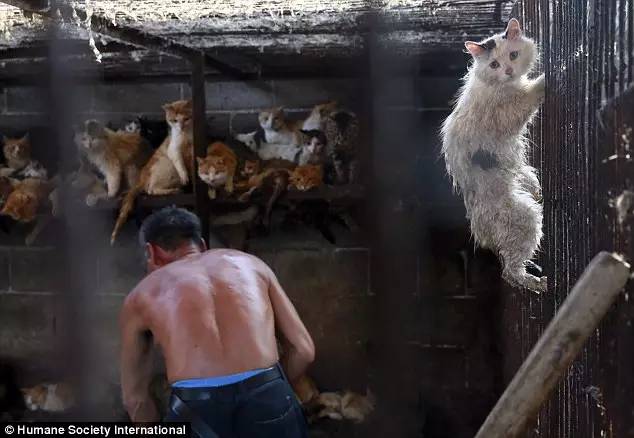 The animal rights protection organization told Daily Mail that many small animals died during the long journey due to hunger, dehydration or the bumpy journey. The surviving small animals are even more miserable, and they will all be beaten to death; the more cruel ones will directly tear their necks and be illegally slaughtered. 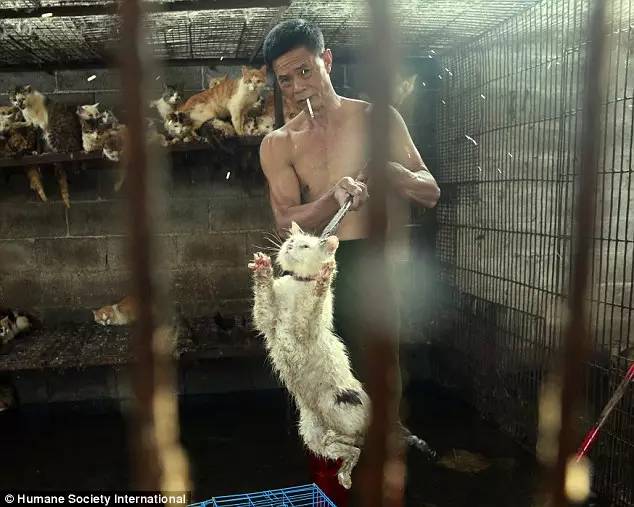 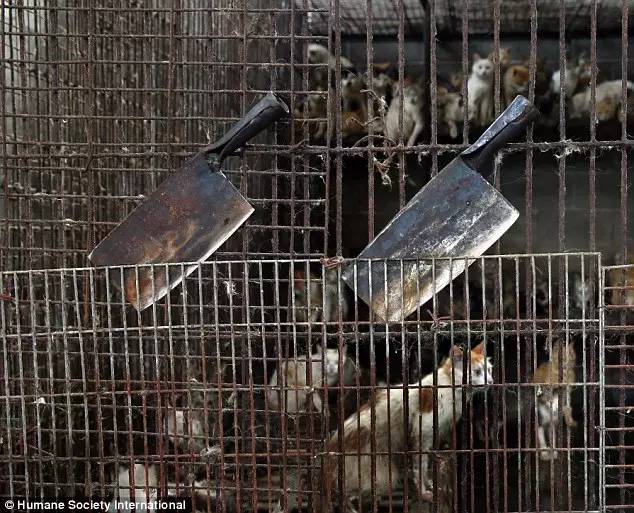 Although local guarantees that such inhumane festivals have been banned, Peter Li of the International Humanitarian Association found hundreds of puppies that had been slaughtered recently, cruelly nailed to long sticks. And those kittens were all squeezed into a very small cage, there was no room to breathe. 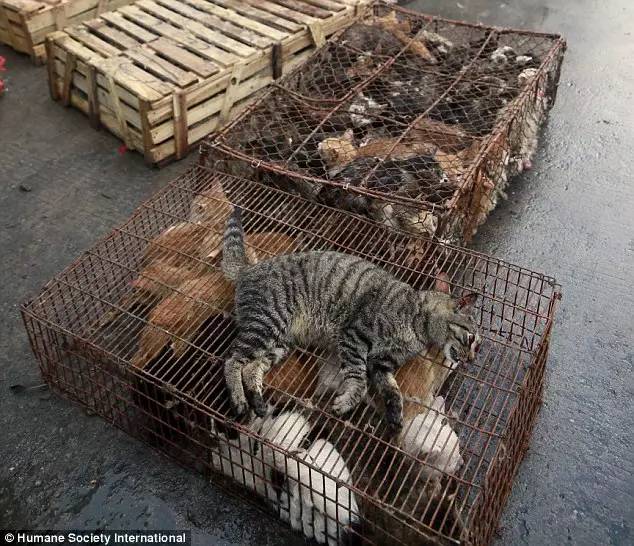 Some small animals have been seriously injured and can't stand up at all. Some of them broke their legs from the long journey, and some had serious wounds everywhere. 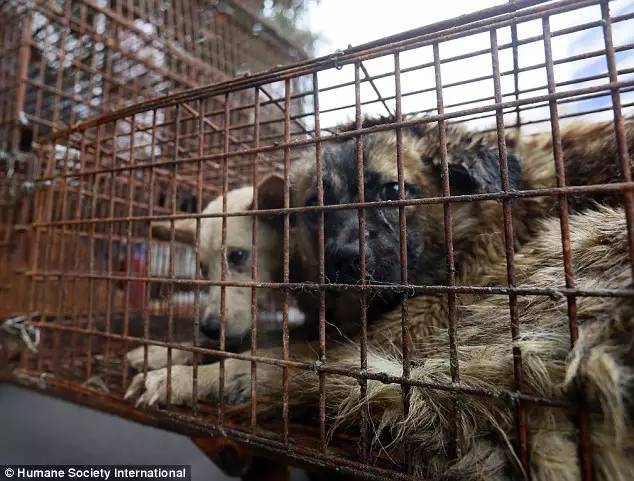 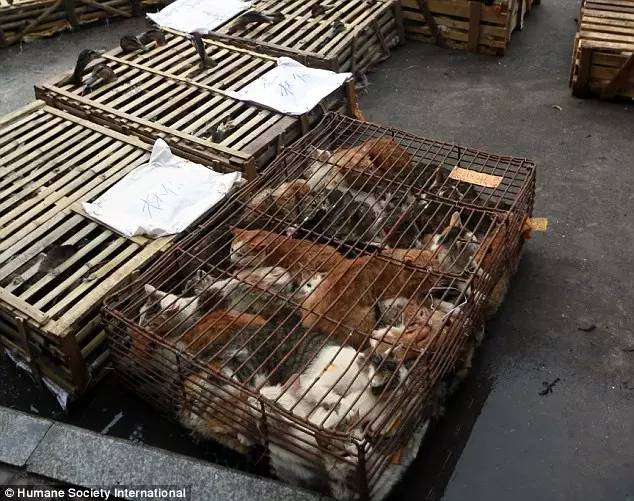 During the investigation, Mr. Li discovered that the local slaughterhouse was required to slaughter small animals only at night, and there was no word "dog meat" on the restaurant's menu, so they were able to conceal the true situation of the Yulin Dog Meat Festival.

"Although the local government stated that the Yulin Dog Meat Festival is banned, it is clear that small animals are still being slaughtered."

"The local government of Yulin said that this kind of'festival' will never happen again, but it is obvious that this is just casual talk.'Festivals' are forbidden, but they are still eating the meat of small animals." 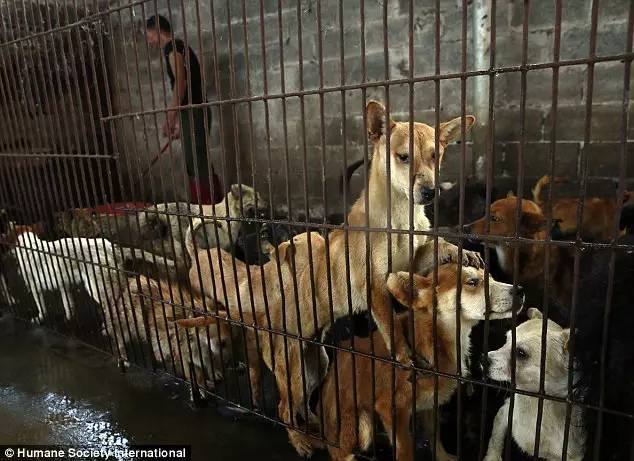 He also expressed great concern about the sanitary condition of the slaughterhouse. He said the taste here is simply terrible!

"We saw two iron cages. They were full of kittens to be killed the next day. They have experienced various food shortages, mental abuse, and illnesses during the long-distance transportation."

"Some of the kittens between them still wear collars. Obviously they were stolen." 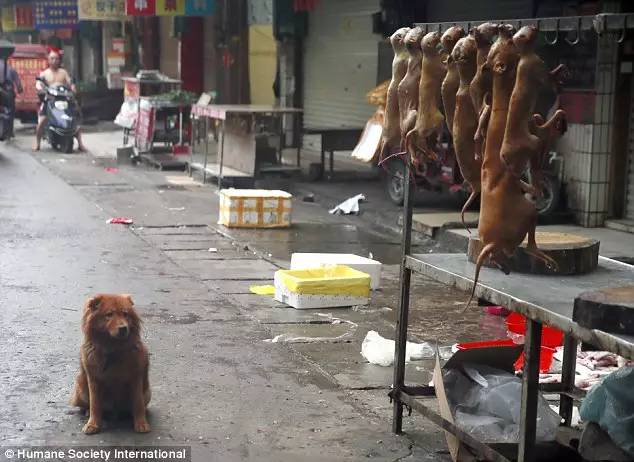 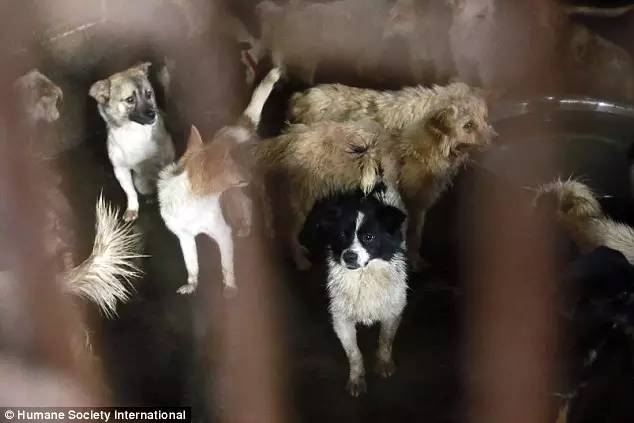 In China, eating dog meat is completely legal, and China does not have any laws to protect the rights and interests of pets.However, the Ministry of Agriculture stipulates that all small animals need to have a "health certificate" during transportation. 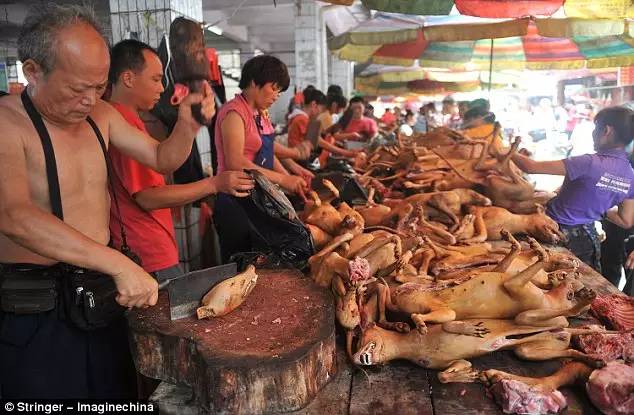 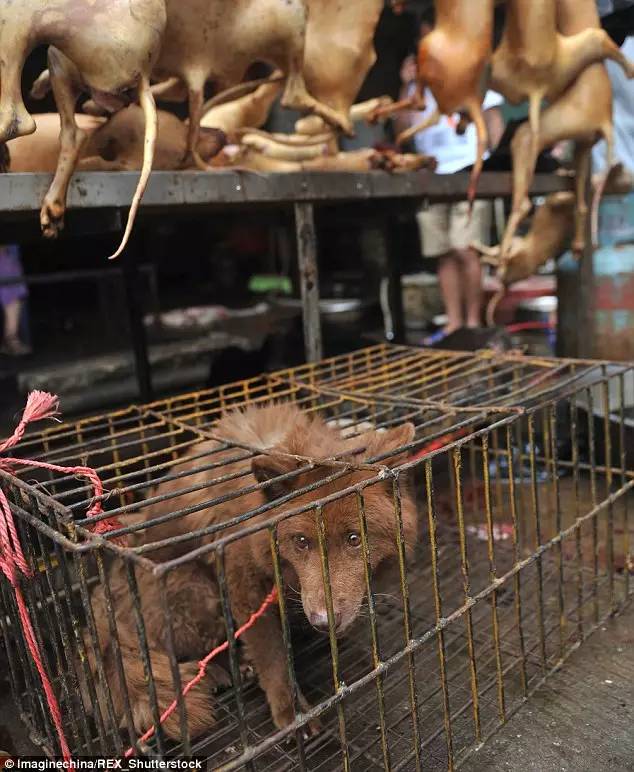 Diseases generated during long-distance transportation will bring disease infections caused by humans during use. 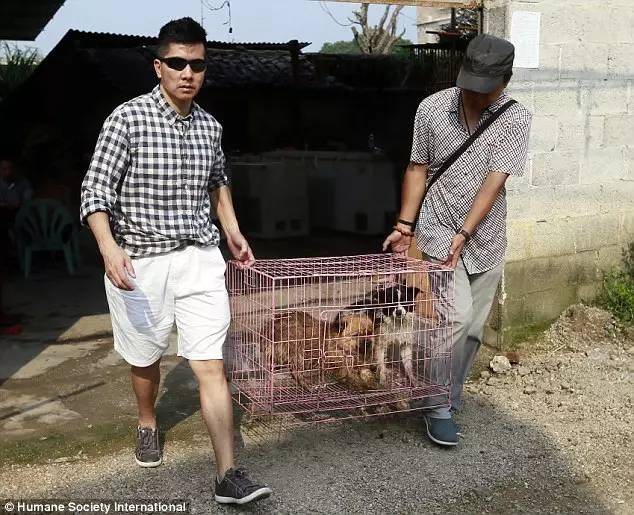 Guangxi is the province with the most rabies cases in China. Yunlin is in the southwest of Guangxi. Between 2002 and 2006 alone, there were 338 rabies deaths in Yulin. 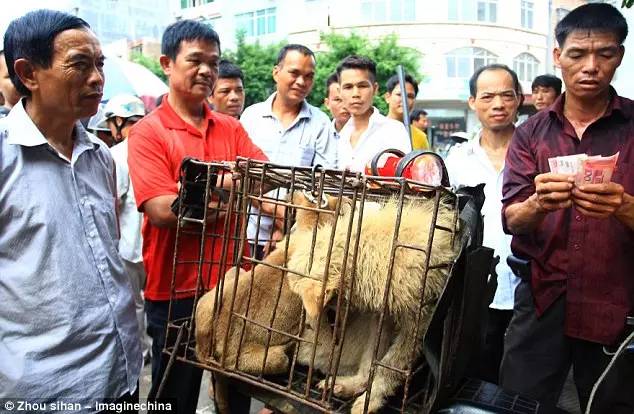 Mr. Li felt very uncomfortable seeing all this. He rescued two puppies and two kittens from the cage, otherwise they would be slaughtered the next day.

"I felt my heart broken when I saw this scene. A kitten was still rubbing my finger with his nose."

"Those dogs look so desperate. Their little eyes convey deep despair and fear. They are very aware of the reality that they will be slaughtered. I can't forget their expressions at that time."

"I can't help all the little animals, but I did my best to rescue two."

OMG! Dear friends, be wary! A batch of fake Australian German milk powder has been discovered in China! Make at least 400% profit! ‏

Emotions | A woman is water. If you love me at 100 degrees, I will instantly boil; if you treat me at 50 degrees, I won’t be cold or hot‏