Leave the scene without asking the reason! Love and love, one more word, but another time! ‏

A lighter for one dollar can also light a cigarette for a thousand dollars; a table of tens of thousands of dollars is still inseparable from two dollars of salt. Love is the same sometimes, let alone whether you deserve it or not. True love is knowing how to cherish when you can love, how to let go when you can't love, get together regardless of the reason, and leave the scene without asking why.

Sure enough, according to the law of activity in the circle, after so long of silence, finally broke out. Only this time, the protagonist is a recognized sportsman, and the other is a new-generation actress. Liu Xiang and Ge Tian, ​​these two people who were unable to fight at first, after 9 months of married life, finally went to each other with "character incompatibility". 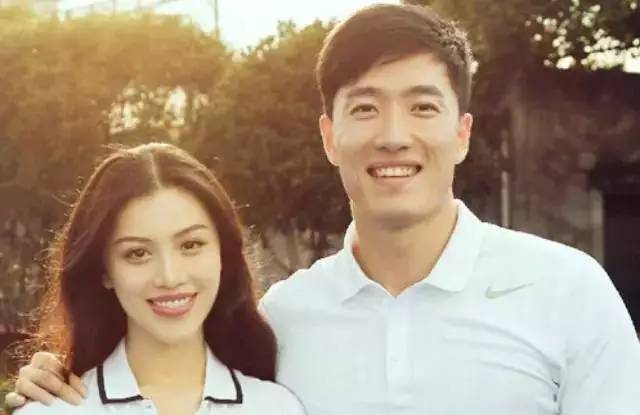 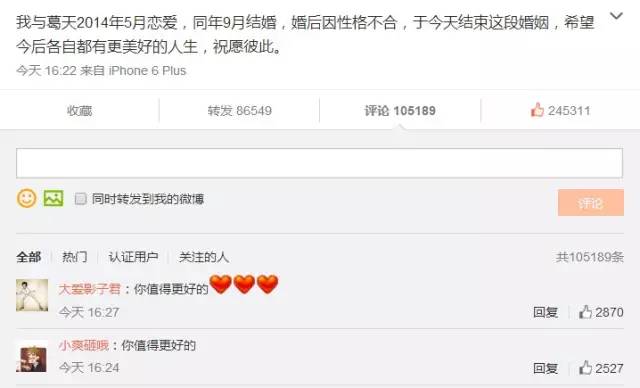 This afternoon @刘翔LX posted a message on Weibo: I fell in love with Ge Tian in May 2014 and got married in September of the same year. After we got married, due to disagreements in personalities, we ended this marriage today. I hope that each will have a better life in the future. Wish each other.

In a short piece of news, one hundred thousand comments have been made in an instant. Some people wish Liu Xiang will find a better one. Some people sighed that the two of them will be separated. Some people lament that they don’t believe in love anymore, and some are gloating. The excitement is not afraid of big things. 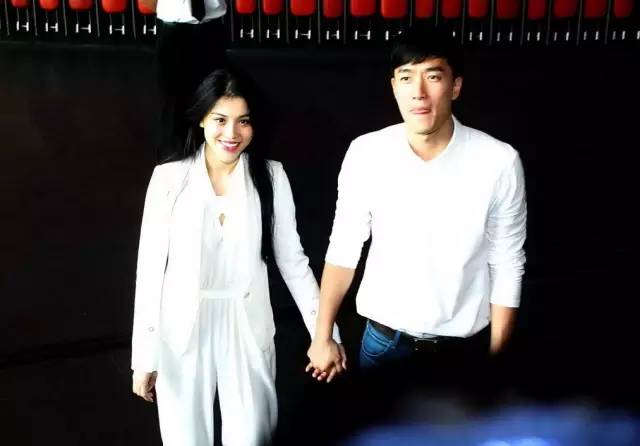 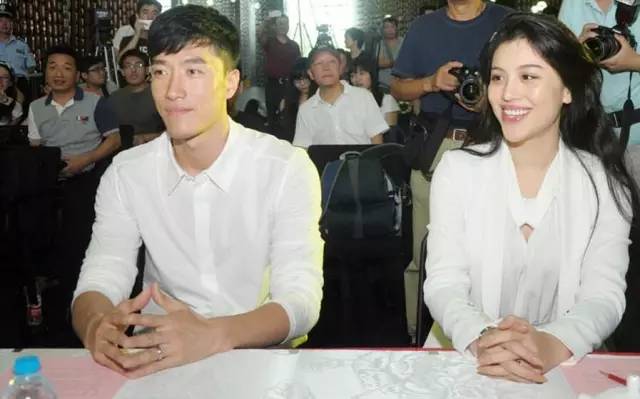 Thinking about the time when Liu Xiang was born, the Chinese people's proud face is still fresh in the memory. The record of 12 seconds 88, and the young man sitting on the scoring device, seems to be still occupying the headlines of major forums yesterday. Then he retired from the game with a foot injury, and Liu Xiang became a target of criticism by netizens overnight. Fortunately, people always have a bad memory, so when Liu Xiang announced his marriage, it was still a blessing on the front page. 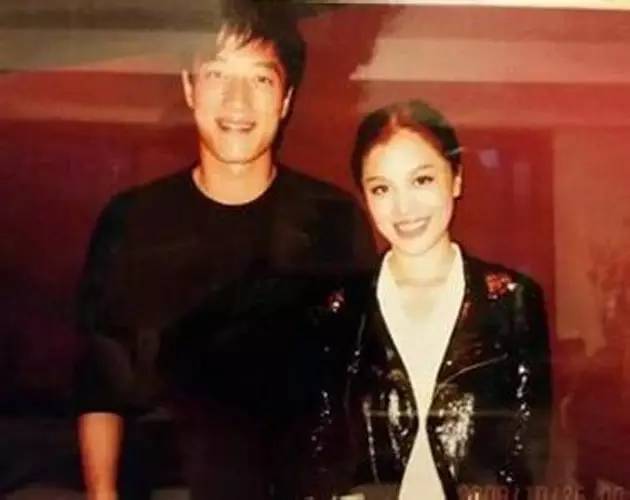 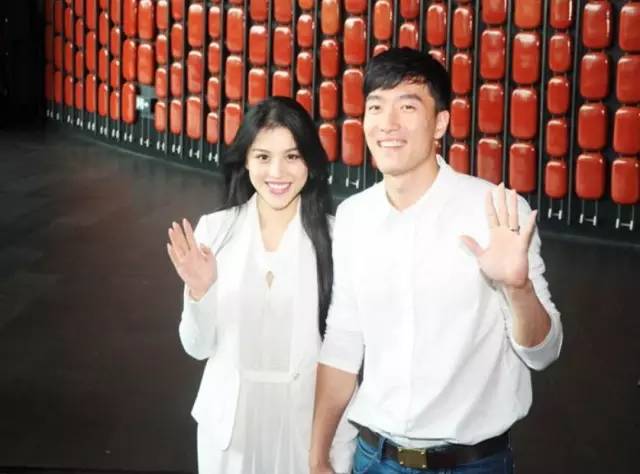 The so-called world only sees the newcomer smile, never saw the old one cry. When Liu Xiang was newly married, everyone had forgotten that there was a girl who was forcibly embedded in Liu Xiang’s life by everyone. When she first followed Liu Xiang on TV, she couldn’t avoid this girl. Later, when Liu Xiang was searched on the Internet, it was even worse. I often see this familiar name-Dongri Na. 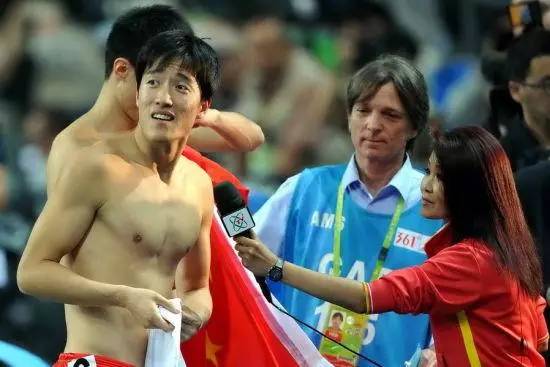 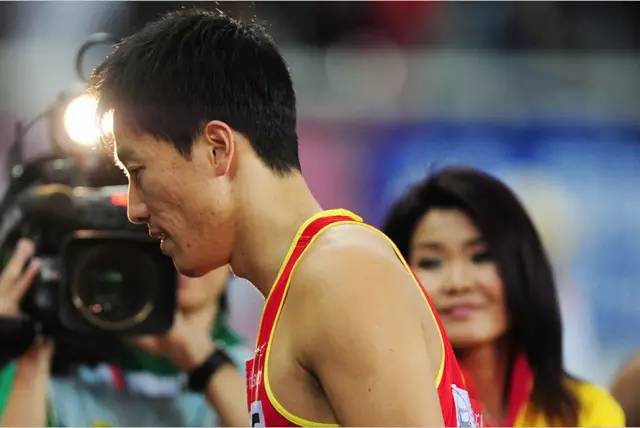 In fact, Liu Xiang’s divorce is just because the husband and wife can’t make ends meet, just like Liu Xiang’s "personality disagreement" in Weibo. If you think about it carefully, are these four words the most decent and most appropriate reason for breaking up? Not torn, not noisy, inappropriate is inappropriate, and if you can't live, you can't live anymore. It's better to be happy and happy. To blame, I can only blame why I was blind when we were together, and it was obviously inappropriate to put on a smile. 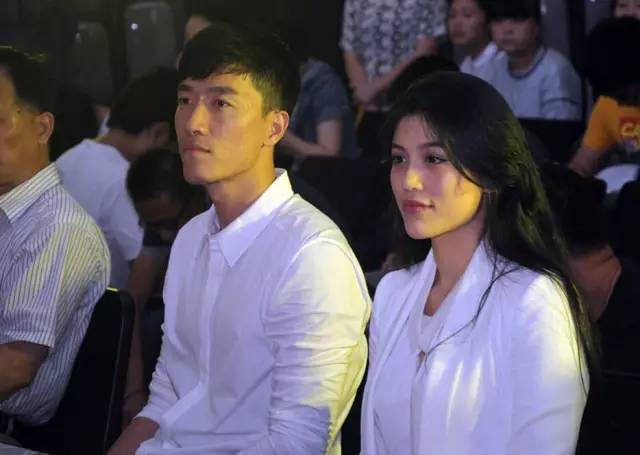 A lighter for one dollar can also light a cigarette for a thousand dollars; a table of tens of thousands of dollars is still inseparable from two dollars of salt. Love is the same sometimes, let alone whether you deserve it or not. True love is knowing how to cherish when you can love, how to let go when you can't love, get together regardless of the reason, and leave the scene without asking why. 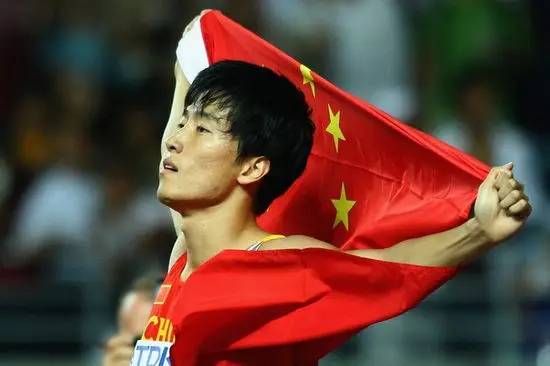 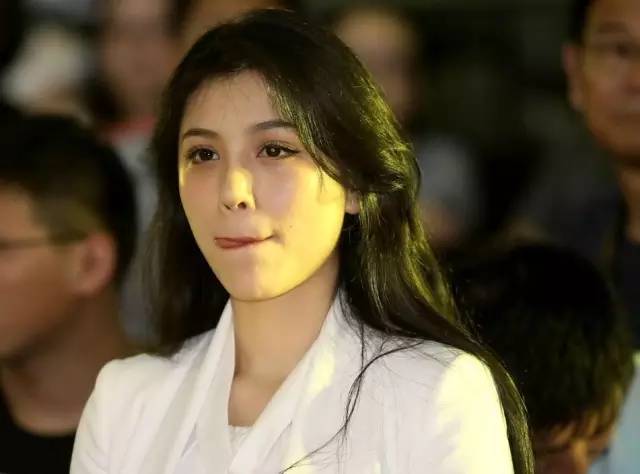 Sometimes, when we trek through mountains and rivers to fall in love, we may not be able to meet the right person; sometimes, when we turn a corner, we are full of happiness. We don't need to guess whether Liu Xiang and Ge Tian are truly in love. Maybe someone really loved them. After all, some love is the thunder and the fire, but life is often a combination of trivial things like firewood, rice, oil and salt.

Love and love, one more word, but a time. Finally, I hope that all those who are in love can last forever, and all those who do not love can smile and say: goodbye, easy to go.

Madden! Ge Tian responded to the divorce and allegedly alluding to Liu Xiang's derailment in marriage

Appointment? Friends of the Northern Hemisphere! Come to Australia to ski this summer! ‏