Hotspot | Why is the delicious roast duck on the street only sold for 19 yuan? The truth behind is too scary‏

I don't know when it started, the streets and alleys were full of roast duck restaurants that only sold 19 yuan each.Why is roast duck so cheap?The following are the revelations of some industry insiders and unannounced reporters.
Narrator: Roast Duck Store Franchisee

In April of this year, I accidentally visited my hometown and smelled the scent of fried food all over the street. Thinking of my career in the roast duck business two years ago, it was really unbearable to look back, so I wrote some unforgettable experiences. 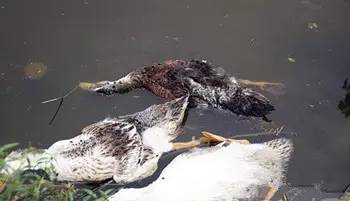 Because of the torture of my conscience, I can’t sleep every night! If you feel that there is a real benefit to your relatives and friends, please let us know so that we don’t fall into the maze of color, smell and smell again and again. Don’t buy it back, poison your favorite family...

(The picture below shows the source of dead ducks. They are all ducks that died of illness for no reason.) 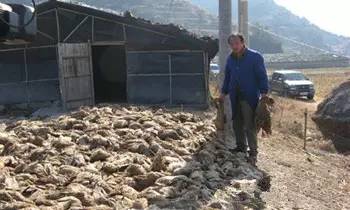 I learned technology for three days when I opened a chain store.In fact, where is there any technique? Take the ducks that have been slaughtered and marinated with the recipe. The marinating process is actually a process of adding various chemical additives. The marinating is for one night, and the next day it is taken out and brought to the decoration. Fry it in the store.

(The picture below: the dilapidated processing environment, the crude processing equipment, and the sanitary conditions can be seen. What kind of roast duck do we eat?) 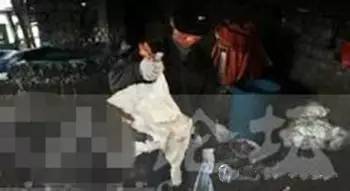 But at the beginning, the fried duck was made according to the method taught by the head office, and the taste of the fried duck was not as good as theirs. There is no profit to buy the marinated duck from the head office. Later, I gradually realized that the problem lies in the curing process. In, the seasoning used is different.The chain promoter is to sell formula materials.

(In the picture below, the food supervision staff found the production site of sick and dead ducks. The smell of dead ducks even the black workshop owner feels disgusting.) 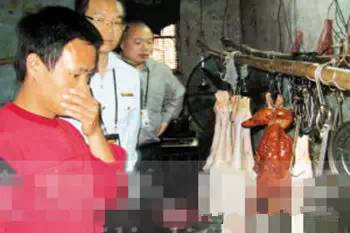 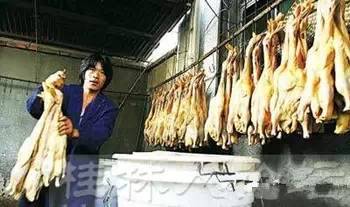 (In the picture below, industrial and commercial workers have found dead duck meat. The color has been processed and it is no longer possible to see whether the duck meat is corrupt.)

The real content is the bone marrow paste, meat tenderizer, leavening agent, color enhancer, flavor enhancer, and sweetener (which is 100 times sweeter than saccharin) added to about 60 ducks in a large tank. There are also certain brown objects containing poppy husk powder, as well as more than a dozen chemical and industrial substances that do not know what they are, such as additives that add crispness.

Especially that kind of bone marrow cream, after about 8 hours of soaking, the duck bones are soaked with fragrance, and finally 5 kg of MSG is added. 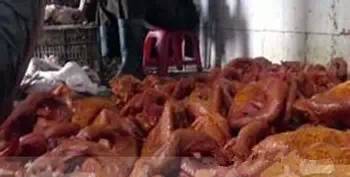 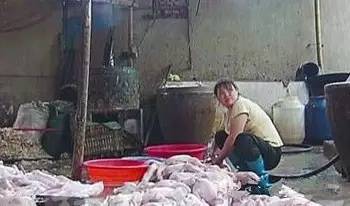 In this way, people will feel that the bones are very crispy and rich in flavor.The most incredible thing is that it smells very fragrant. It is an oily preparation with good volatility. Pour some into the oil for fried duck every day. When the oil heats up, it is 200 meters or more. Everyone can smell it far away.

There is a long line of people buying roast duck every day, and the demand exceeds supply during holidays.Roast duck is 20 yuan, with more so-called "seasoning", it is really "good quality and low price"! Some people bought it for themselves, or gave it to parents, relatives and friends, and quickly opened more than 100 in a city with a population of about 30 million. Small shop.

After the ducks are hatched, they only need to be raised for 21 days, at most 28 days, and they are fat and big for the market.At the time, I didn't understand why the thigh bones of those ducks were so easily broken during the curing process. 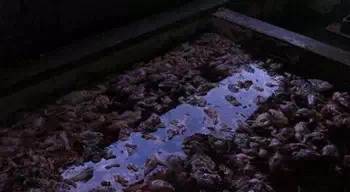 (The picture above shows the duck in the process of marinating, but after chemical flavoring, pigmenting, and cooking oil, there is no disgusting rancid smell at the scene.)

It grew into a duck on the market in a few weeks. How did it get fed? A friend of us bought a live duck to feed her mother. The fat duck weighing eight catties lay on the ground and couldn’t move. Later Only then did I know that I had fractured at the scene.

Let alone the breeding process that I can’t see, my own pickling is a good example. I tell customers how clean we wash, but we are so busy that the ducks are not washed at all and are marinated directly; the pickling soup is due to It’s too expensive, every time I don’t throw it away, I don’t know what’s in it in the end, as long as it doesn’t smell bad, I keep using it. As long as it is golden brown, someone will happily buy it.

When people eat fragrant fried skewers, they must not think: Where does the oil come from? Those small vendors usually go to places a little far away from their stores to buy this cheap oil that has been used for a long time. No one will check it anyway.

The additives in roast duck generally have the following types:

2. Special flavors and spices for roast duck (produce extremely attractive aroma and taste, which is why we use our own authentic good oil and good duck, but we can't make the fragrance of a black shop at all) 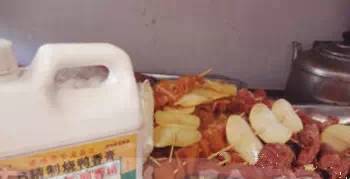 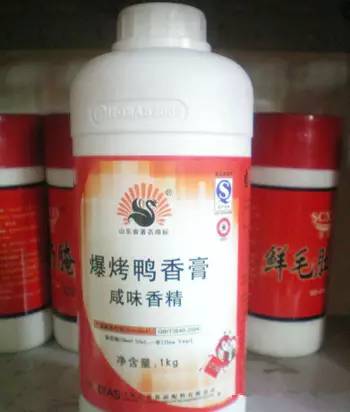 4. Red pigment (mainly for coloring, the picture shows the scene of red pigment blending seized by industrial and commercial personnel) 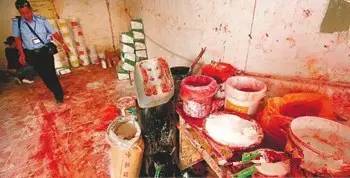 5. Cooking oil (the cooking oil used for roasting roast ducks in oil and roasting "roast duck oil" at high temperature, because of repeated explosions, polycyclic aromatic hydrocarbons and other carcinogens become more toxic, which is more harmful than the usual cooking oil) 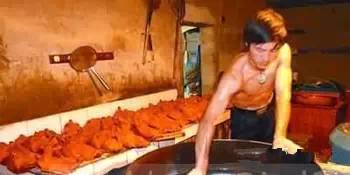 Why is it tempting to appetite and itching? What is the mystery behind the hotness? There is a serious phenomenon of excessive use of additives.And only in this way can the attractive color, fragrance and taste be achieved.

The production process of such a "delicious roast duck" is so shocking, it is very uncomfortable just to look at the pictures.So for the sake of health, it is best not to buy foods that are ridiculously low in price. If you have relatives and friends who like to eat roast duck, remember to tell them

It only takes two days to travel from Beijing to Moscow by train! Why does Russia look at China's high-speed rail? ‏