There is a dumbfounding news on today's hot search. Life is like a play, it all depends on acting. This sentence is perfect to describe Li Ling, 20, and Liu Qiang, 38. The two men disguised themselves as Koreans, fell in love on WeChat, and finally fell apart. The police had to help them break each other down. Such a strange thing happened the night before yesterday.

The Huangniyuan Police Station of the Public Security Bureau of Yubei District, Chongqing received an alarm from a foreign woman whose name was Che Youzhen, her mother was Korean and her father was Chinese, and claimed that her boyfriend had taken the bank card away. XNUMX million won. Her boyfriend's name is Cha Hyun Ho, a Korean in Chongqing. Che Youzhen claims to have the contact information of Che Xianhao's assistant Li Tong, and Li Tong is Chinese. She hopes the police can help call Li Tong first. It turned out to be a case of defrauding foreign property. The police uncle immediately contacted this assistant named Li Tong. This person named Li Tong also cooperated very well and went to the police station immediately. 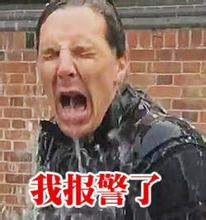 However, under the cross-examination of the police uncle, he obtained incredible information. Li Tong admits that he plays two roles alone, he is Cha Hyun Ho. 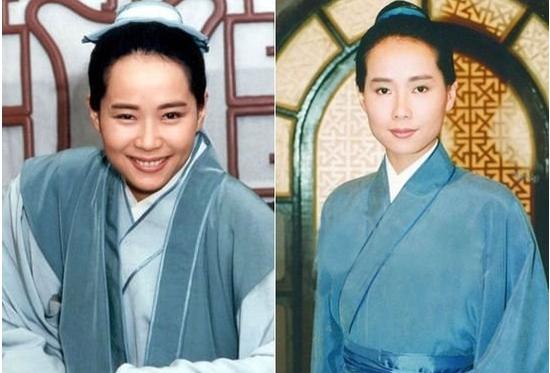 It turns out that Li Tong and Cha Xianhao’s real names are Liu Qiang, from Fengdu, 38 years old, a hair stylist and married. In order to find "feelings", he made up a fictitious identity on the Internet, saying that he is an architectural designer from Incheon, South Korea, currently doing architectural design in Chongqing. Later, he met Che Youzhen online, and the two chatted together on WeChat.

In March of this year, Che Youzhen came to Chongqing and hoped to meet Che Xianhao. In Cha Yujin’s heart, Cha Hyunho should beA 31-year-old "Long-legged Obama" with a height of 1 meters and a high-value appearance.But after seeing Liu Qiang, Che Youzhen was a little disappointed. Liu Qiang then forged another identity for himself, claiming that he was Che Xianhao's assistant Li Tong. After that, he used two identities to chat with Che Youzhen in turn.

Liu Qiang used Cha Xianhao's identity to tell Che Youzhen on WeChat that he had lost 30 yuan in the design of an architectural drawing because he always chatted with her, and his assistant Li Tong also lost 6 yuan. "I am penniless and live in Hong Kong. If you want, come to China to see my assistant." Che Xianhao said to Che Youzhen.

On June 6, Che Youzhen came to Chongqing again to meet Liu Qiang. Facing the "poor" Li Tong, Che Youzhen bought him a bath card worth more than 14 yuan, and went to the Jiefangbei to buy two LV bags for 1.8 yuan, as well as more than XNUMX yuan worth of Adidas underwear. . Afterwards, Che Youzhen handed a bank card to Li Tong. "This is my SK Group salary card. Please hand it to Cha Xianhao for me. After I return to China, I will call you the money." Cha Youzhen said. 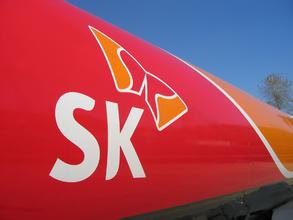 After the two separated, Liu Qiang lost contact. Che Youzhen suspected that she had been cheated, so she hurried to call the police.

More interestingly, however, this so-called SK Group salary card actually has no money. The police began to doubt her. "You said you are Korean, so you can write in Korean and show us." Cha Youzhen picked up the pen, but couldn't write. "Then you verbally translate this sentence: I flew from Beijing to Chongqing to find Che Xianhao." The police asked again. Che Youzhen was speechless. As a result, Cha Youzhen is not an employee of the Korean SK Group, she is also Chinese. So both of them pretended to be Koreans and used translation software to talk about love. It's really like a drama in life, it's all acting. Two people don't understand Korean and they are brave enough to rely on translation software. Fortunately, neither of them understand Korean. Otherwise, the content of the above netizens' complaints must have caused the two to break up.

Is the moon in foreign countries rounder?

This year, there was a transnational telecommunications fraud group that pretended to be a foreign "high rich and handsome", "sacked" single women, chatted with QQ friends, fell in love, and fabricated various reasons to defraud money. The deceived woman turned out to be a single woman with a higher education.

But the so-called Dao is one foot high and the devil is one foot high. This criminal gang has 4 men and 2 women. Among them, they think they are foreigners. During this period, the contact with the victim was carried out by this foreigner. Who would have thought that foreigners would go to foreigners to cheat? 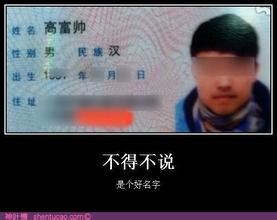 This type of criminal suspects met the female victim by chatting online or hitting up a conversation in a bar, and then carried out fraud. The recent crimes are mainly based on bar chatting. The suspect claimed to be an American. In his interactions with the victim, he also claimed that his father was an official or a banker. He had passed away, leaving behind a $400 million inheritance and could invest and do business with the victim. He also promised that he could deal with the victim. People get married and so on. But there will be various difficulties in the middle. In short, such a wealthy family is always unable to give him money, in short, it is to ask the victim to help raise money. Once the money is in hand, the person is gone.

In our current social environment, due to the lack of integrity, many people remain sufficiently vigilant about people around them. However, for some foreigners, we always think that they are more serious and honest than our own, and that they are more honest than the Chinese. Having unwarranted trust and favor with foreigners makes them completely lose their vigilance. In fact, this is not the case. People everywhere are good and bad. Ancient wisdom tells us: painting skin and tiger is hard to paint bone, knowing others knows the face without knowing the heart. So why is it so simple, you are still deceived. 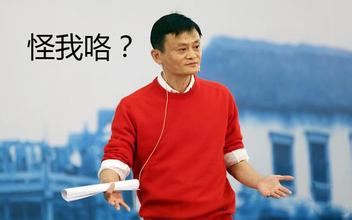 Of course, I wish from the bottom of my heart that all crooks in the world can be like Cha Youzhen and Cha Xianhao.

The world is so big, I just want to eat roast duck...A huge collection of delicious roast duck restaurants in Melbourne!

So happy! Full-term pregnant women have no abdomen when they are in hospital