Sometimes, friends who have been to Australia will discuss a question: Is Australia really better than China? This issue cannot be generalized. So today I will make a comparison from the two cities of Beijing and Sydney. If you are not detailed, you can also add more.

House prices in Sydney are expensive. Recently, I feel that it is expensive everywhere. A two-bedroom house in a good area may cost 70-85 million Australian dollars, and an old house should also cost more than 60 Australian dollars. ) (West District), the North District and City are the most expensive, but they are not connected to the city rail. Is the transportation convenient? Is there a good school (elementary school and middle school, Australia is based purely on location); is it a house (a house) or ordinary Suite (Unit or Apartment); location, is it close to the station, close to the supermarket, quiet, etc., there are big differences. Beijing seems to be expensive everywhere... and it's really more expensive than Sydney... Now the house on the 5th ring road is even more expensive. However, it is said that Shenzhen's growth rate has far exceeded that of Beijing. . .

This should not be comparable. Sydney has only a few million people. It is a big place and the temperature is moderate throughout the year, but the four seasons are possible in one day... There will be very cold and hot times, but very few. The sky is blue, the greenery is good, there are many parks, and not many tall buildings (mainly in the CBD, but some good districts have begun to build a lot of high-rise residential buildings), the imperial capital...you can still see it once or two when the wind comes. Blue sky haha 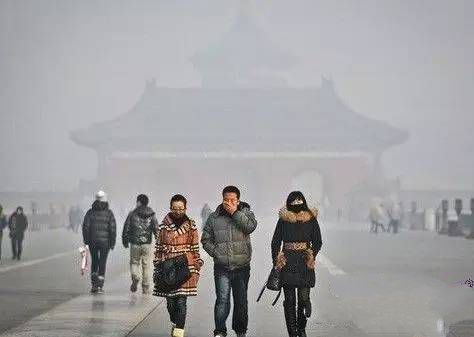 Sydney and Melbourne are the two major cities of choice for immigrants. They are multi-cultural, and the indigenous culture is also good. Australians are more accepting of foreign things. At least many people feel good about Chinese food and other traditional Chinese culture. There are various parades to celebrate the Chinese New Year every year in Sydney's major Chinese districts and downtown.
Not to mention Beijing's cultural capital, a city that integrates a sense of modernity and history, with a variety of historical backgrounds and a wealth of talents. 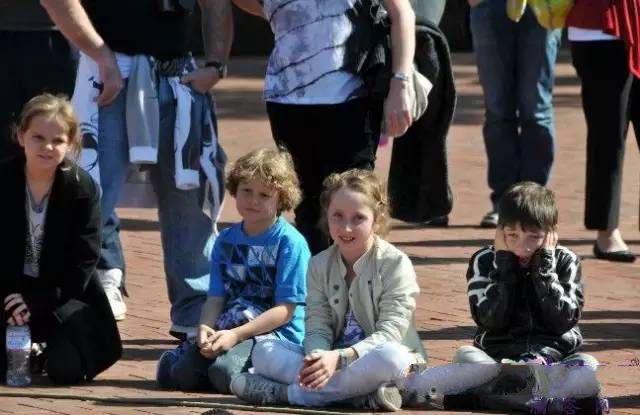 I won’t say anything about Beijing traffic. What else can I say except a gambling word? Oh, it's still crowded. It is said that the subway line 7 was crowded and sank. To say that when Beijing is not blocked, it will be the New Year meeting every year. In Sydney traffic, the congestion time is mostly from 9 am to 4:6 in the morning and XNUMX:XNUMX to XNUMX:XNUMX in the afternoon. It is extremely congested, not to mention the difficulty of walking (driving), at least the tortoise crawls slowly, other times are normal. Sydney does not have a subway, only a city rail (running on the ground), a Ferry (a seaside city, some people take Ferry to work every day), a light rail, and a good bus system, except that the station is not reported...
However, it is true that Sydney's traffic is backward. . . . Apply for a prestigious Australian school for free with college entrance examination results? yes! The method is here‏