alert! With the signing of the Australia-China Free Trade Agreement, China's low-quality building materials may spread all over Australia! ‏

On June 6, the Federal Minister of Trade and Investment Andrew Robb and the visiting Minister of Commerce Gao Hucheng formally signed the Australia-China Free Trade Agreement in the capital Canberra.

According to Australian media reports, industry insiders have warned that the new free trade agreement signed between Australia and China may lead to an increase in imported building materials that are below Australian standards and pose safety hazards.

Industries such as windows, wood, and steel have long been fighting against imported products with counterfeit trademarks. These products claim to meet local standards, but in fact they are not. Only a few effective existing mechanisms can prevent their imports. The signing of the Australia-China Free Trade Agreement may lead to a sharp increase in the number of such building materials.

"There is currently no proper inspection system. If the number of such building materials entering our country increases, the current problems will intensify." said Kristin Brookfield, senior executive director of the Housing Industry Association's Building Development and Environment Department. .

"We must remain vigilant to ensure that FTA-driven imports of manufacturing products will not lead to an increase in the number of inferior products." AIG Chief Executive Innes Willox said on Wednesday. "This will be a test of the success of the FTA. One." 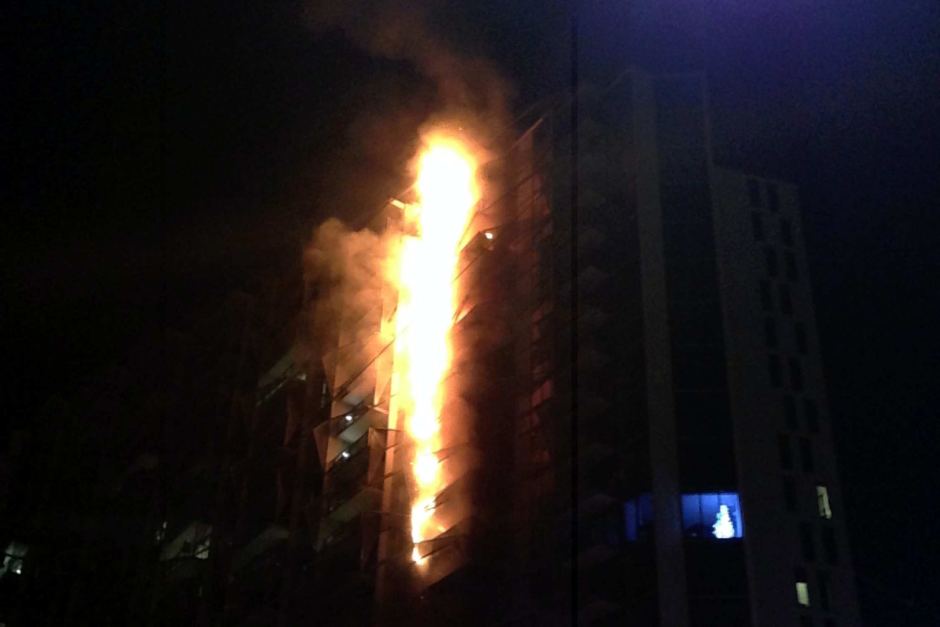 It was previously reported that in November 2014, a 11-story building in Docklands, Melbourne, caught fire, which triggered concerns about the safety and quality of high-rise buildings. The cause of the fire was that the whole building used Alucobest, a cheap aluminum exterior wall material imported from China. As the cheap exterior wall material Alucobest used in the Lacrosse building is not different from qualified materials in appearance, the Australian Federal Scientific and Industrial Research Organization was commissioned by the Melbourne City Fire Brigade to conduct a combustion test on the material and found that it was imported from China The aluminum exterior cladding material called Alucobest caught fire in less than a minute. 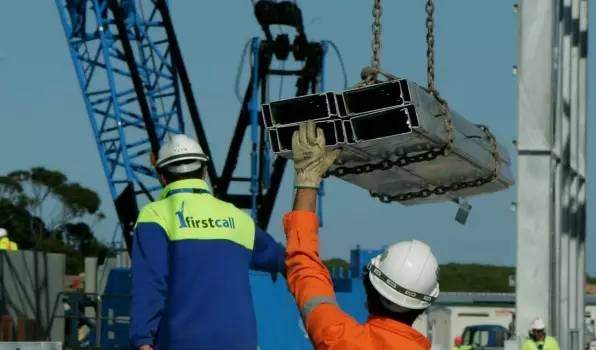 This week, the Australian Competition and Consumer Commission (ACCC) launched a publicity campaign about the recall of Infinity wires made in China. This plastic-coated substandard wire was installed in approximately 4 houses across Australia. Although these wires were recalled last year, ACCC believes that it is necessary to carry out this publicity campaign because the rate of resolution of this problem is very low. A spokesperson said: "These wires may cause electric shock or fire as early as 2016."

Congress Secretary Karen Andrews said that the new trade agreement will not lower the threshold for imported products.

"The free trade agreement with China will eliminate certain tariff trade barriers, but it will not eliminate any imported products, building materials or other commodities that must comply with Australian standards and regulations."

Is there corruption around? Pick up your phone and report with one click! Corrupt Chinese officials are even worse‏