fall! fall! Australian house prices fell for the first time in June! How long will it fall?

House prices in major Australian cities fell in May for the first time in six months, and Sydney’s booming real estate market also lost a little momentum in this month’s data. However, analysts say that the downward trend should only be temporary.

But Tim Lawless, head of research at RP Data, said that the decline in housing prices in these Australian cities, especially Sydney, may just be an "adjustment" after experiencing strong increases. Sydney housing prices have risen by more than 6% this year alone, and they have soared by 12% in the past 15 months. 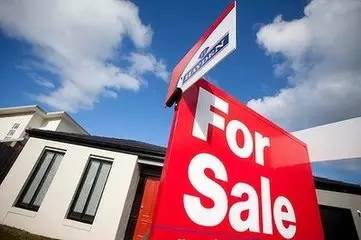 The weekly clearance rate is almost as high as 80%, and the editor heard that it is almost hard to find a house in Sydney now. The Darling Harbour Linhai Apartments launched in the past few weeks will be sold out after five hours on sale. Developers were worried earlier The price is too high for the people of Sydney to accept this price. Looking at this situation now, it is estimated that developers hate to release more periods to the market.

Mr. Lawless said that although house prices in May experienced a weak phase, this may be related to seasonal changes. 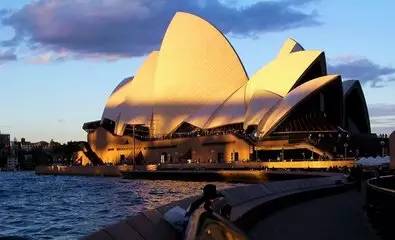 The editor also got some news. I heard that Sydney's real estate robbing army is coming...As housing prices continue to rise, many real estate investors in Sydney have turned their attention to Melbourne. Like Sydney, Melbourne, the capital of Victoria, is also in a booming housing market, but under similar conditions, house prices in Melbourne are about A$20 cheaper than Sydney, and there are more listings, and buyers face less competition. .

The house price in Australia, I just watched the duang duang rise this year, and now the weekly house clearance rate is really soaring, and I can't take into account the hard working people. Now that an apartment in Sydney’s city centre has surpassed the price of an independent house in Melbourne, it’s no wonder that Sydney investors have set their sights on the Melbourne market. I can only remind everyone who wants to buy a house here. According to the current trend , Rubbing against the low exchange rate, start as soon as the interest rate is low, don't watch the house price rise higher and regret it later.

A small piece is enough to destroy all your world! Do not believe? Look at this legendary ecstasy! ‏

Don't throw it away if your home is broken! This is called a flower garden, your house is at most a pot! ‏