Although we occasionally complain that there are too few visa-free places, the dream of breaking into the world is too difficult to realize. In fact, we have always overlooked one point: Chinese nationality is the most difficult nationality for crooked nuts to scream, and there is no one! 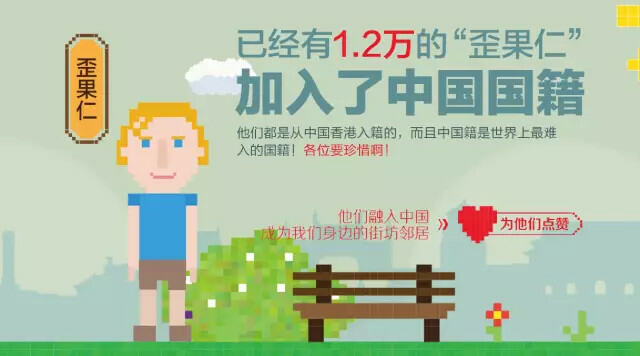 When you still think about immigrating abroad, 1.2 crooked nuts have already become Chinese nationals. But joining China is not as easy as you think.

After talking about the Chinese, let’s take a look at crooked nuts, it’s even more difficult for them to immigrate to China, What are the conditions for crooked nuts to get a Chinese green card?

(1) As long as the investor's green card has invested in China directly and stable for 3 consecutive years, the actual paid registered capitalNot less than US$50.

Seeing this amount, those who take the investment green card channel are all local tyrants!

(2) If you want to get a green card, even positions are demanding.Must "have a position of deputy general manager, deputy factory director or above in China, or have the title of associate professor, associate researcher or above, and enjoy the same treatment".

Those who have served for four consecutive years, have stayed in China for at least three years within four years, and have a good tax record.

After the hard conditions, if foreigners want to adapt to life in China, they also need to overcome the following problems.

You must have a proper Chinese name

If your friend calls this name, is it a bit too sharp? 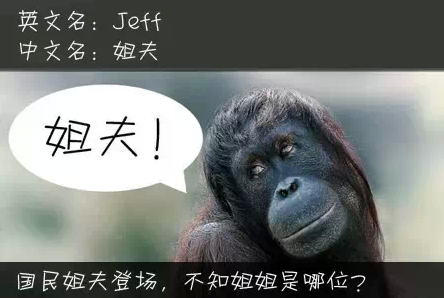 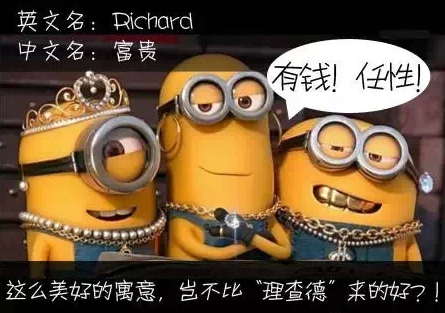 Comment: Why is there a trace of local tyrants' rushing. 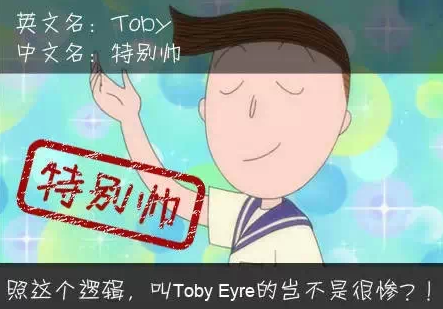 Comments: It is recommended not to be too narcissistic. 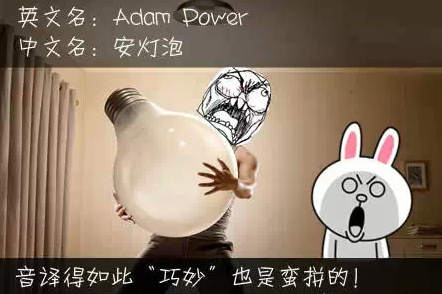 The correct way to open the Chinese name

(It also applies to naming your own children)

1. Choose a surname from a hundred surnames, which is kind and familiar.

2. The name is not long, just two or three characters~

3. Don't care if you like it, and don't use place/item names as names.

4. You need to be cautious about "collision" with celebrities. Chinese names are different from foreign names, and the former is often unique. For a foreigner who likes Monkey King, it is best not to name him Monkey King. Because for the majority of Chinese people, Monkey King is the Monkey King.

5. Beware of homophonic jokes. For example, although "Xia Huren" has a good literal meaning, it will inevitably be misunderstood as "to scare people" when it is pronounced... There is also "Du Ziteng", and friends can make up for it by themselves. Language is the soul of a nation

To take root in one place, you have to pass the language barrier first. Chinese characters are difficult to write and their pronunciation is not that simple. Except for dialects, Mandarin must be learned first.

Master the difference between N and L

(It is said that some people in southern my country are not good at this, so they will not accept to test)

Lao Long was angry and annoyed the old farmers

The old farmer is annoyed at the old dragon.

The dragon is angry and angry,

The dragon is angry at the farmer.

Master the difference between flat tongue and rolled tongue

(It is said that some people in the eastern part of our country are not good at this, so they will not accept the test)

I don't know if it's ten or four

Ancient literature is extensive and profound, if you can master it, it will be invincible

"History of Shi's Eating Lions" [Original] Shi Shishi, a poet in Shishi, loves lions and swears to eat ten lions. Shi Shi always sees the lion in the market. At ten o'clock, the ten lions are suitable for the market. At that time, Shishi is the right market. Shi sees ten lions as ten lions. Shi Shi is ten lion corpses, suitable for stone room. The stone chamber is wet, so the Shishi will wipe the stone chamber. Shi Shishi wipes, Shishishi eats ten lions. When eclipsing, I first knew the ten lions and realized the ten stone lion corpses. Trial explanation is a matter.

Halo~ Qingmei didn't understand what it meant. The tongue is knotted, the original meaning, check it out by yourself.

If you have a crooked nut friend, how can you introduce China to him? If the Chinese person who appears in the mind of Waknut is still a Qing dynasty with long braids, then you should really teach him, you can do the following:

Faced with this sentence, I can't help but nod repeatedly. Okay, let's talk about some food first.

Chinese cuisine, listed as one of the three major cuisines in the world, has many genres, including four major cuisines and eight major cuisines. If you want to introduce Chinese food to the crowed nuts, just let them watch "China on the Bite of the Tongue". After reading them, they may ask you to make a braised pork with braised pork, and there is no soup left... Will the director end get out of class? Australia 7th Taiwan puts out nude pornography during the day, everything can be done...‏

I will tell you when the person is right! Six Risks in Internet Life‏