When immigrating to Australia, as part of the visa application process, applicants for immigration to Australia must ensure that they will respect Australian values. 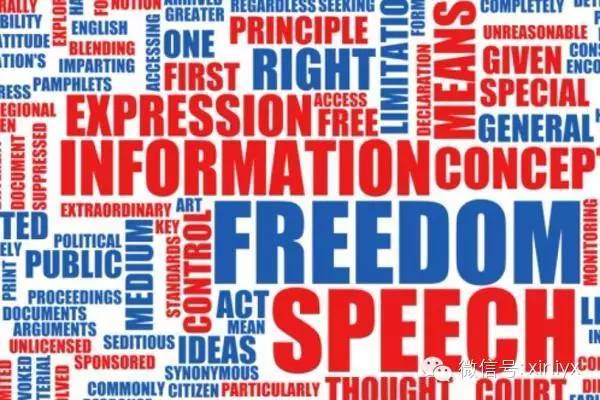 5. Support for parliamentary democracy and the rule of law

6. Everyone is equal before the law: Equality under the law

Although these values ​​and principles have a certain degree in common with many other countries, they have been shaped and modernized by the settlements of millions of immigrants from the world, and have adapted to the unique environment of Australia. Although different people may have different expressions, the meaning is the same.

The first inhabitants of Australia were Aboriginals and Torres Strait (Aboriginal and Torres Strait Islander), their unique cultural tradition is one of the oldest in the world.Australia’s first immigrants came mainly from the United Kingdom and Ireland. The Anglo-Celtic traditions they brought have become an important part of Australia’s history, culture, and political traditions, and they continue to exert influence today.The subsequent wave of immigration brought together people from Africa, Asia, America, and Europe in Australia, and they all made their own contributions to Australia and its way of life.

This statement of shared values ​​and principles does not mean that everyone has the same beliefs. In fact, respect for the individual’s freedom of thought and maverick rights is the cornerstone of Australian democracy.

Its purpose is to help new residents understand the basic Australian values ​​that are helpful for creating a stable, vibrant, united, and diverse society.

The Australian people have many freedoms and rights. However, while exercising these freedoms, everyone must abide by the Australian laws enacted by a democratically elected government in order to maintain order, freedom and security in society.

Take a camel train during the holiday and travel from the southernmost part of Australia to the northernmost part!

After going abroad, we have changed.....

Australia is the only famous attraction listed in "Lonely Planet" in the world's top ten tourist areas. Starting next year, visitors will be charged up to $150 per person

Greet G20 Australia to take advantage of milk feeding! 6000 Police Force Out of the Street