Inside, you probably don’t know anything

On June 6th, just as the news of the passage of the American Same-Sex Marriage Act swept the world, the biggest gay wedding since the founding of New China was being held in a courtyard in a deep alley in the capital. The groom and the groom are respectively the president of FeizanLing JuedingWith his boyfriendGino. Nearly 200 people attended the wedding, including comrades, lesbians, and many straight men and straight women. They were dressed in fancy costumes, not afraid of the heat, in order to witness the perfect combination of the couple. Next, Steven will take everyone to the wedding scene to experience it!

This is a message wall where everyone who comes will write blessings on it. 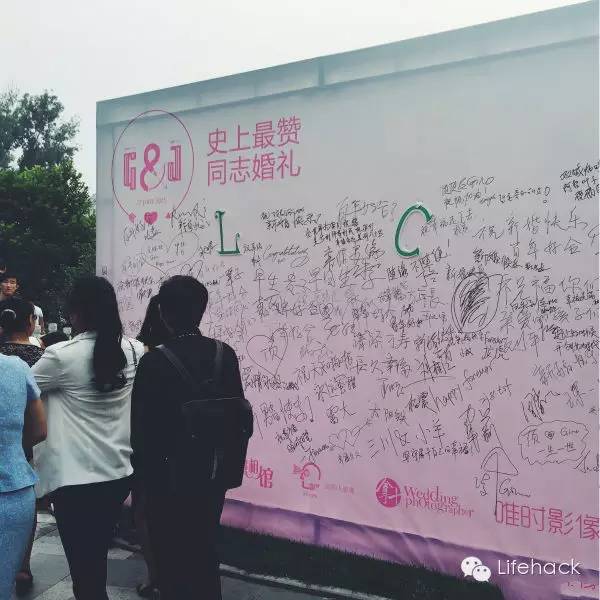 The simple wedding scene that blends Chinese and Western elements is just like the dream. 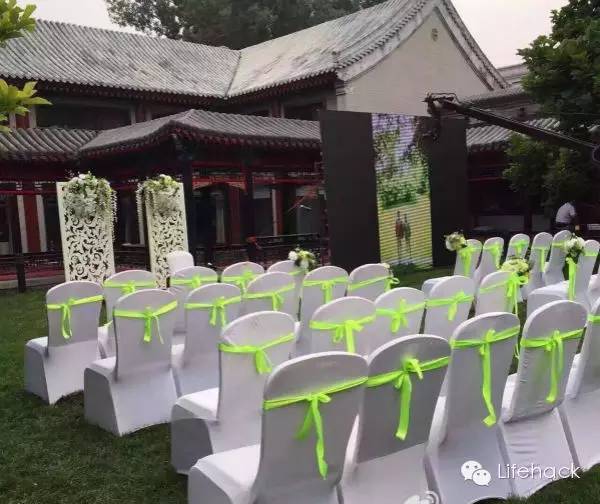 The high-value groomsmen troupe and the handsome starring roles of "A House of Appreciation" are all here. 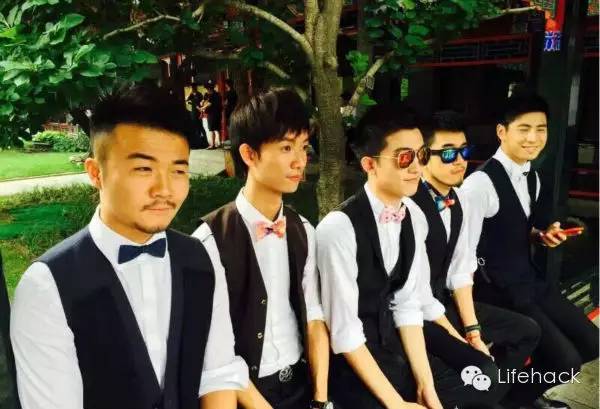 At around 5 pm, the wedding officially began. First of all, the love story of the two was shown on the big screen. The picture was very beautiful. 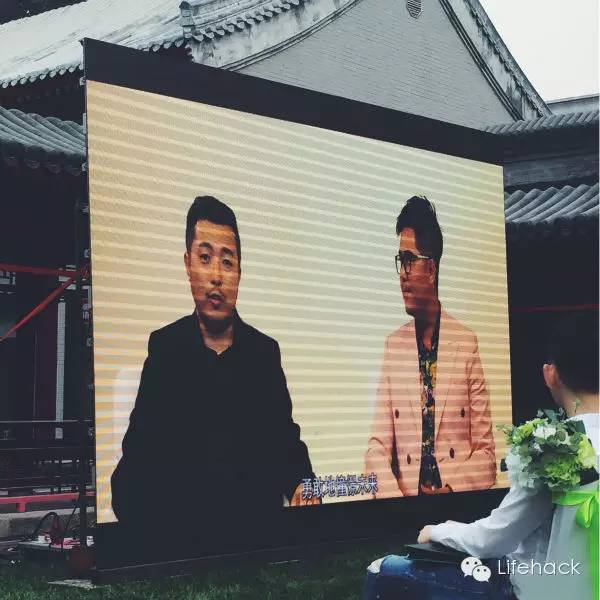 Subsequently, one of the protagonists of the wedding, Ling Jueding, made his debut. He shared with you some of his insights about love and responsibility (PS: he is attacking, which I did not expect) 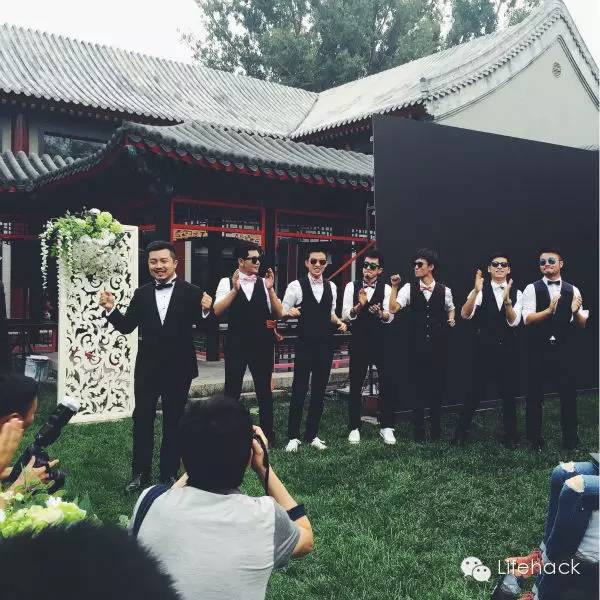 Immediately afterwards, another protagonist, Gino, accompanied by his sister, walked into the scene, and it looked like the picture on TV where his father led his daughter into the auditorium. 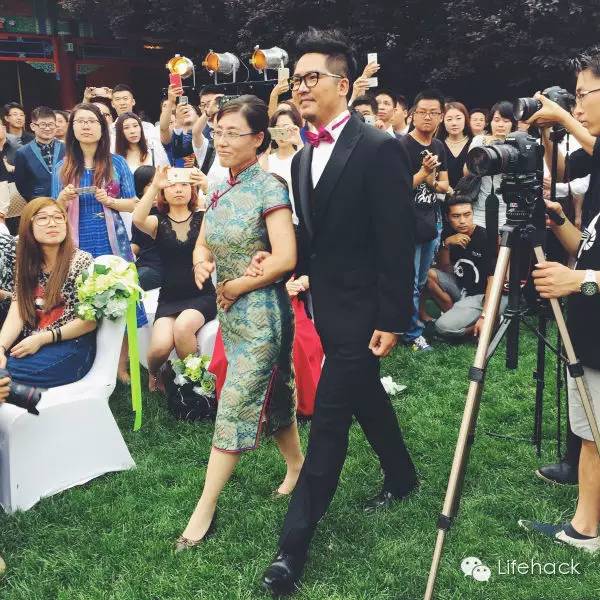 Accompanied by soothing music, the older sister handed the younger brother to the person who will stay with him forever. Many people on the scene shed tears. 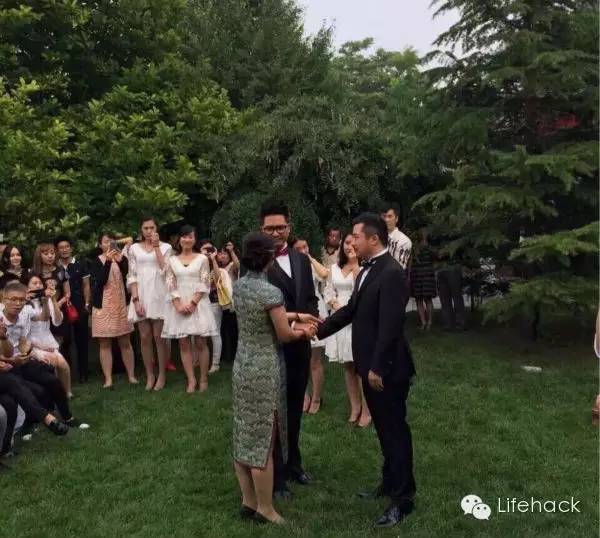 The two exchanged their marriage vows affectionately, looked at each other quietly, and never left for a moment. 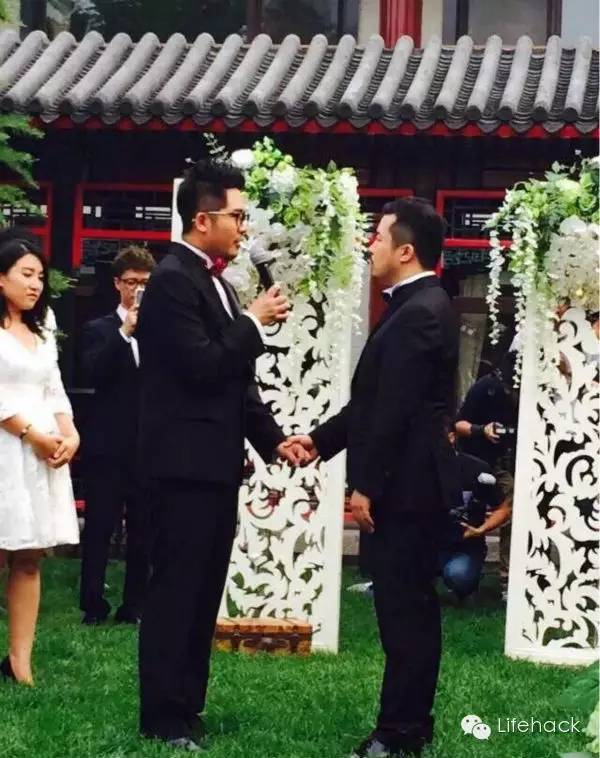 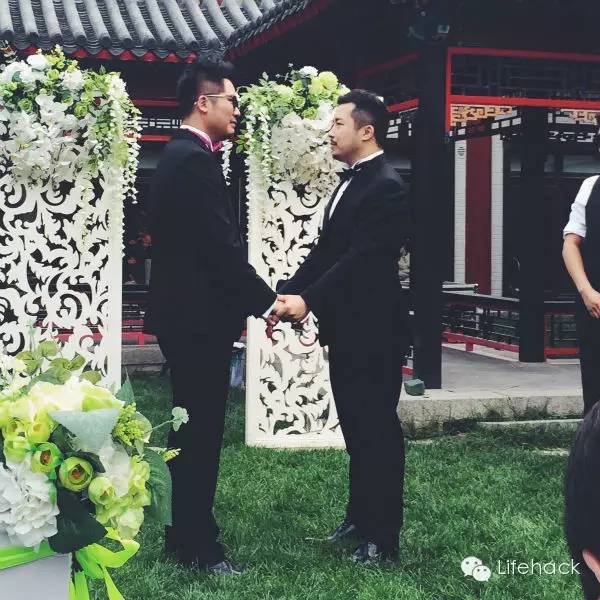 Afterwards, they put on wedding rings symbolizing true love for each other, and there was warm applause and cheers. 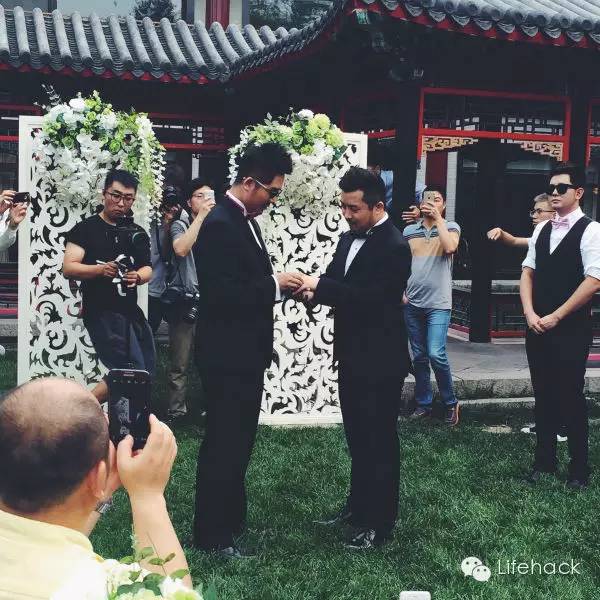 The climax of the wedding was when the two kissed affectionately, the screams went up and down. 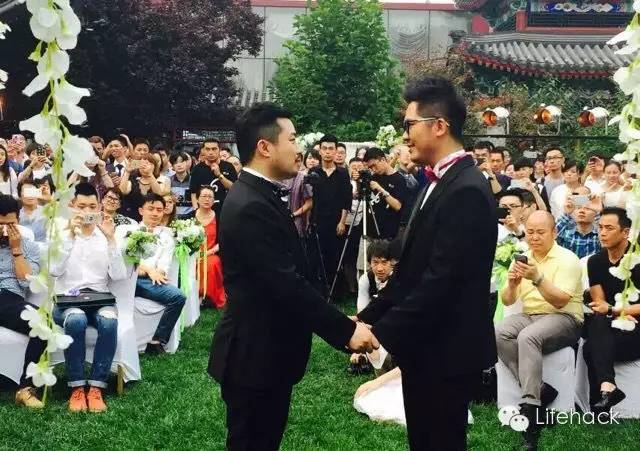 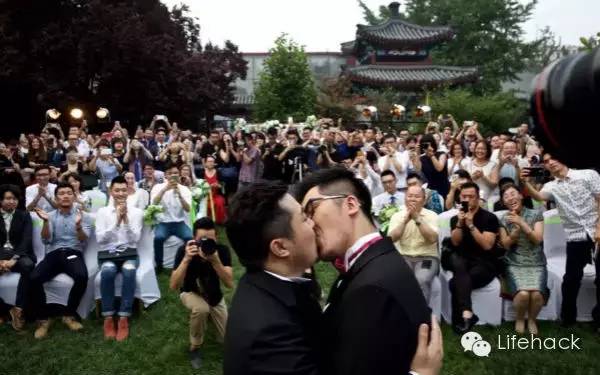 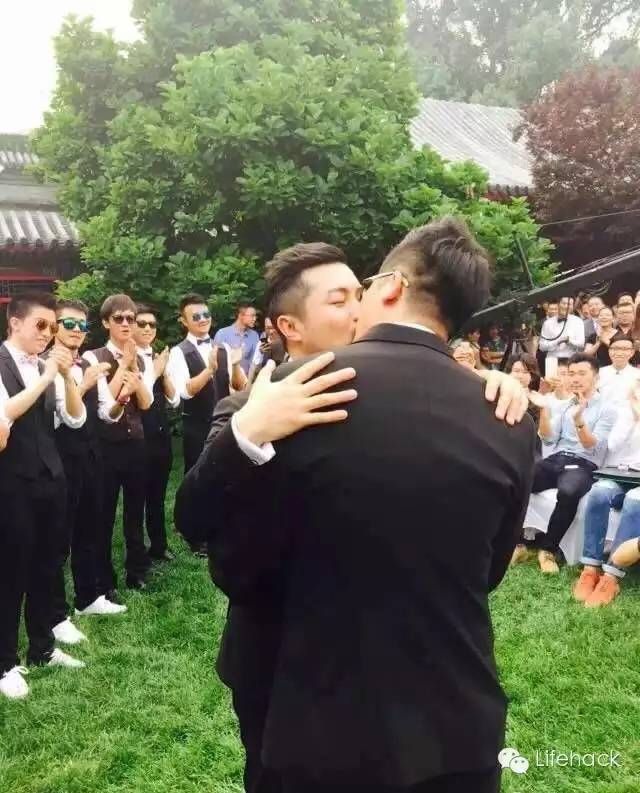 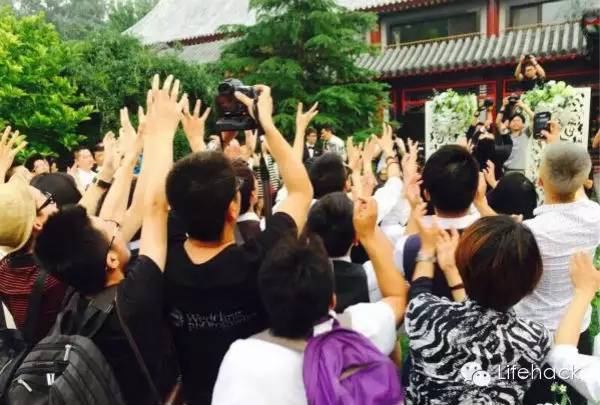 After the wedding, people moved from outdoors to indoors, enjoying cool food.

The two muscular bunny men on the scene were the most eye-catching, and people asked for a group photo. 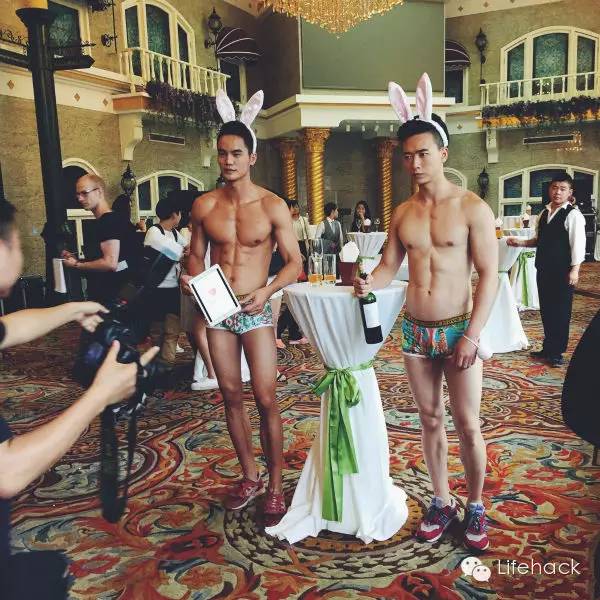 At the scene, people chatted happily. There were friends who hadn't seen for a long time, and there were also many new friends. Everyone enjoyed this rare party. 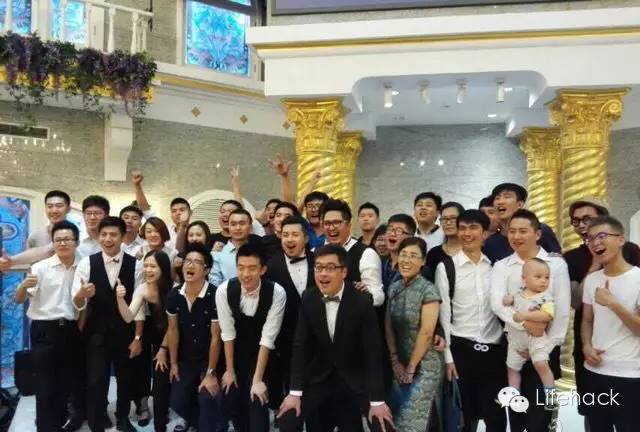 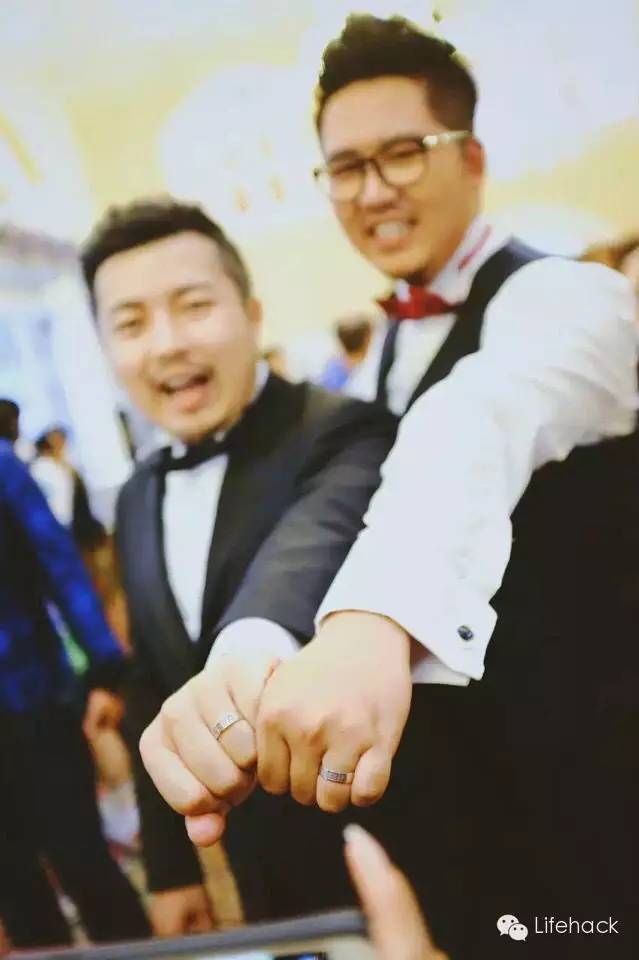 Next, let’s enjoy the beautiful wedding photos of the husband and wife, they are really handsome! 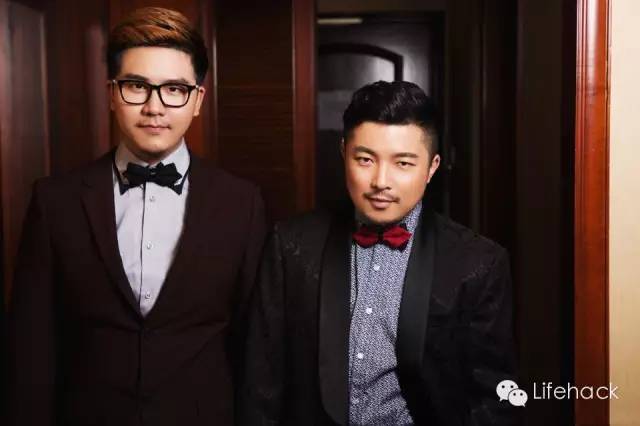 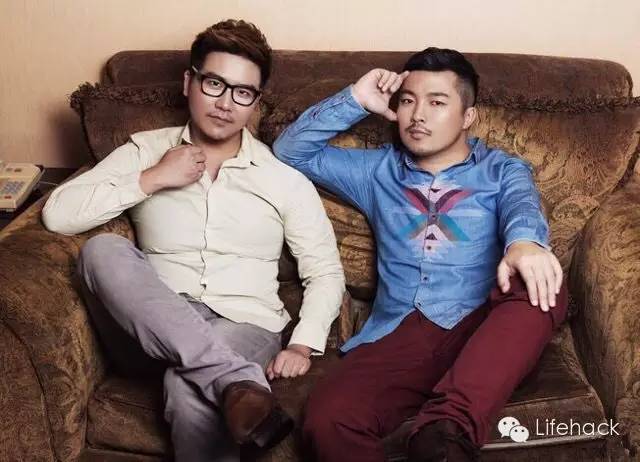 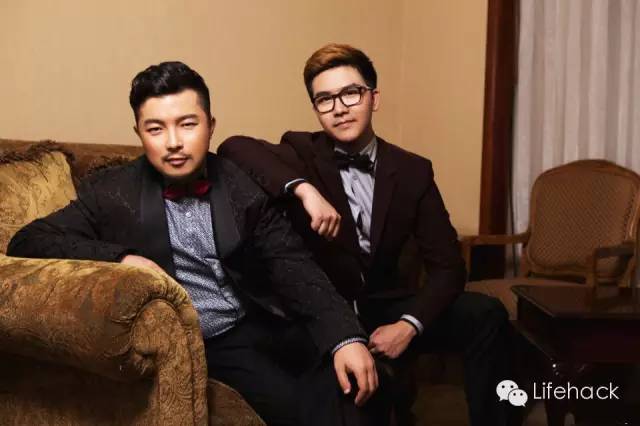 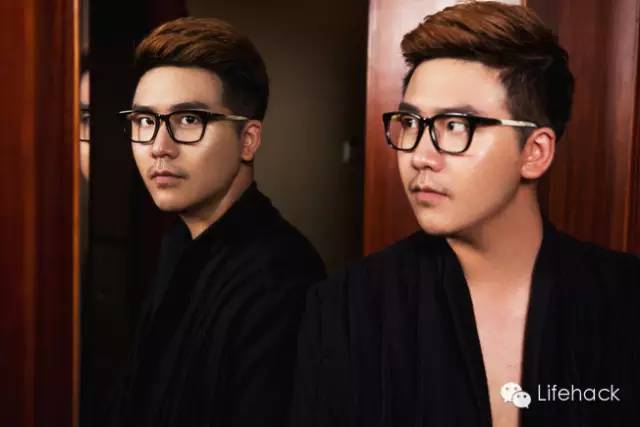 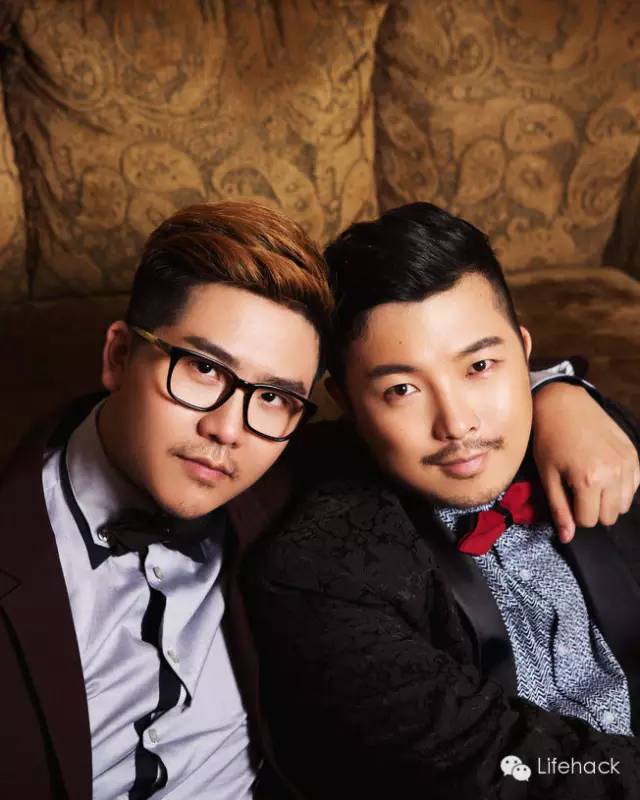 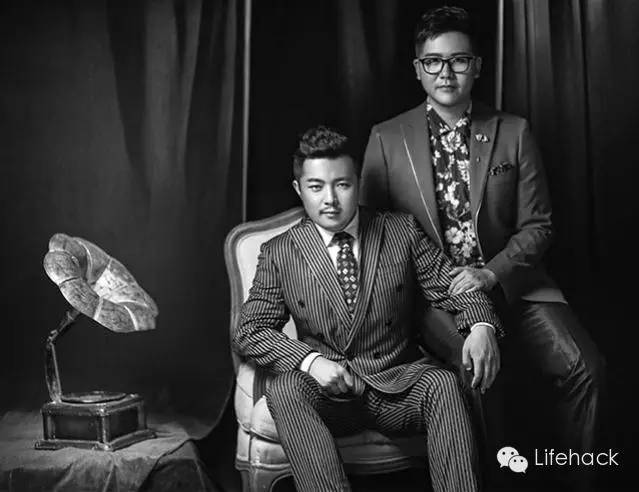 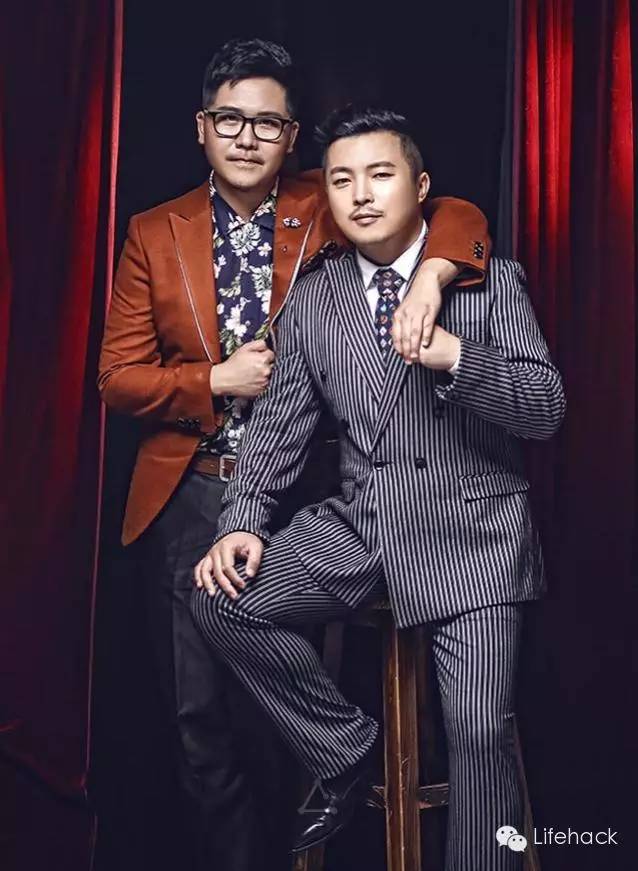 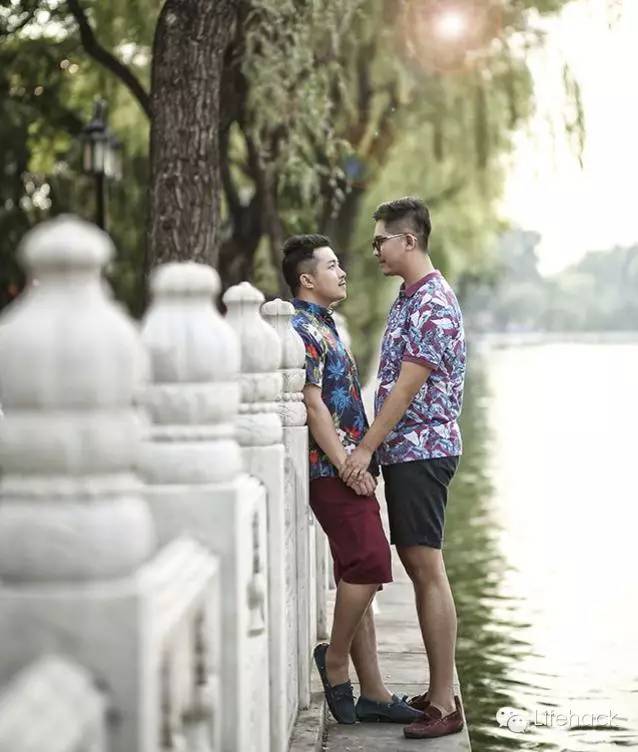 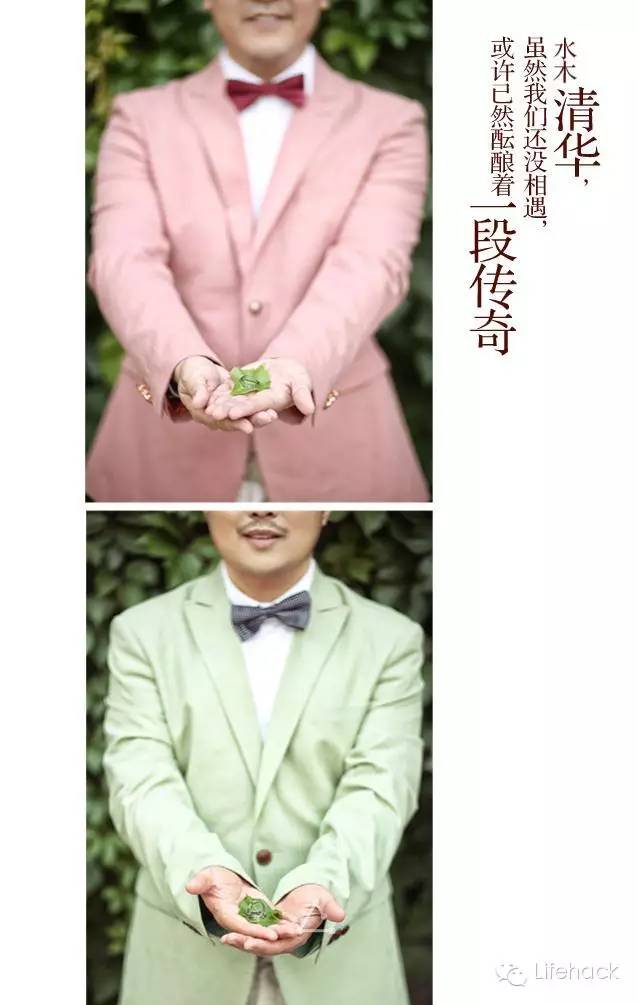 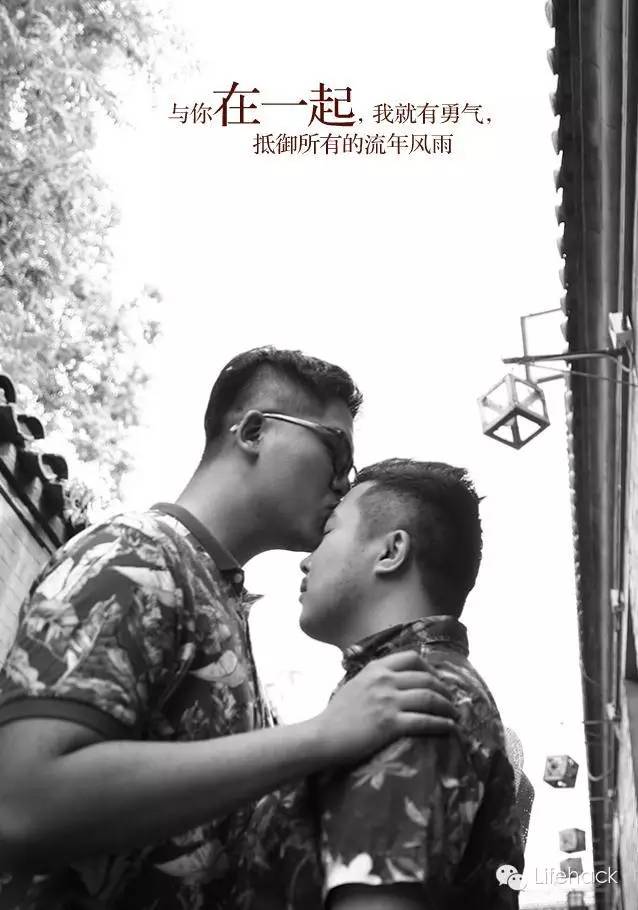 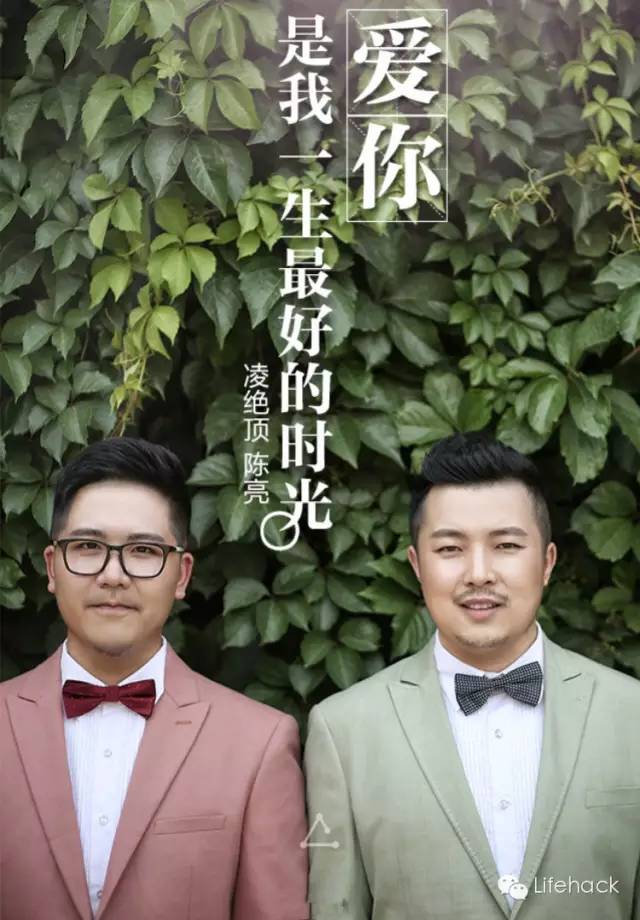 Apply for transfer back to the friend department! The man reported his resignation to his girlfriend hahaha, funny! ‏

Little devil! After drinking, Abe revealed that Japan is preparing to fight China, and blames Japan and South Korea

I don’t know, I was shocked at a glance! Why do you have to stay by the window when you come to Australia by plane!

I don’t know, four Australian universities rank in the top ten in the world