Since the poisonous berry incident, food safety issues in Australia have been lingering in people's minds. Yesterday, Prime Minister Abbott, Minister of Agriculture Joyce, and Minister of Industry Ian finally came forward and announced that they would reform the label of origin on food packaging. When you buy something in the future, you don’t have to be afraid of not knowing where the food you bought comes from.

Yesterday, news of reforming the label of origin on food packaging flooded the headlines of major Australian media. The Prime Minister, together with the Minister of Agriculture and the Minister of Industry, came out in Canberra to announce new reform measures, which shows that the government attaches importance to food safety. 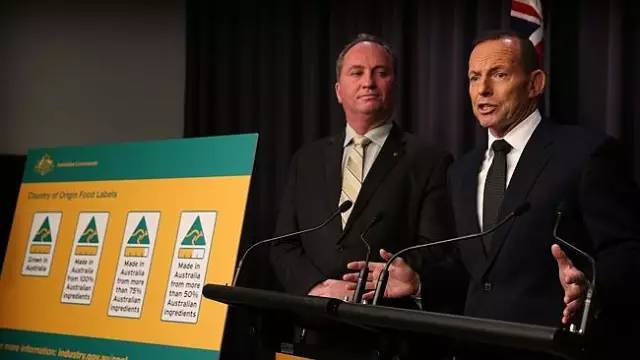 Prime Minister Abbott said: "The purpose of the proposal for the government to improve regulations on the origin label on food packaging is very simple and straightforward. That is what Australian consumers have always expected-they have the right to know the origin of the food they buy. Where do you come from." The editor is warm in my heart.

The Prime Minister also stated that this proposal is expected to officially begin at the end of this year and be formally passed through legislation next year.

However, if this measure is implemented, it will cost the food industry an additional 3700 million a year. But the Prime Minister said: "What I want to say is that the Australian food industry spends a lot of money on packaging labels every year, and this 3700 million has little impact on this industry." 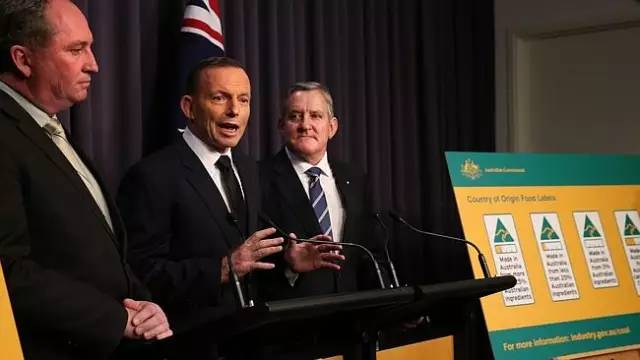 The new label management system stipulates that food grown outside of Australia but imported into Australia for packaging will have to indicate the original planting place on the label.

The new label will make it easier for consumers to identify, and customers no longer need to look for the origin information hidden in a small corner of the package.

In this way, customers can quickly compare the goods on the shelf, so as to find the food they most hope in the fastest time. On the other hand, more detailed information on the origin of food will be developed into an electronic version, so that customers who want to find out can check it at any time.

At the same time, this reform also involves the redefinition of "Made in Australia". If imported raw materials are simply processed, they will no longer be included in the scope of Made in Australia.

Let me give you an example. If a food is imported into Australia and then repackaged, the label on the package will clearly indicate whether the stuff in the package comes from Dongtu Datang or whether it is a “tribute” from Tubo from the Western Regions. This time, it is not so easy for people who want to fish in troubled waters.

* Food processed in Australia will still be marked with a green and gold kangaroo triangle icon.

* A golden filling bar will show how much of the food ingredients are from Australia. * The new label will be available at the end of this year, provided that a company voluntarily uses this labeling method. The editor believes that there are still many conscientious companies in the industry that will take the lead to win the hearts of the world. 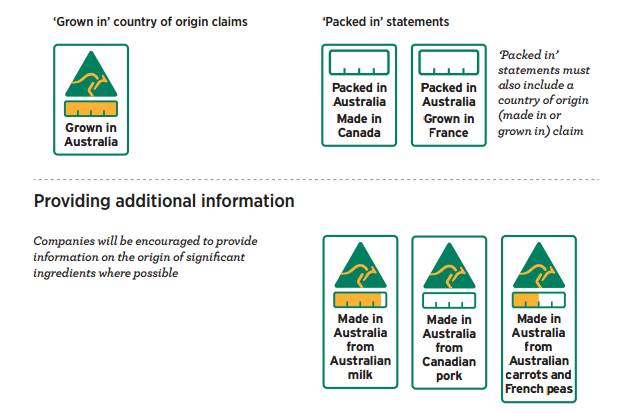 Seeing this new label, do you feel more confident about going to the supermarket?

Is it wrong not to have sex? A U.S. man was beaten violently for refusing to have sex with his girlfriend. It's not easy to be a man!