As long as you don’t buy a house, you drive whatever car you want to drive.‏

My mother taught us since we were young not to be trapped by some so-called property. So my sister and I traveled all over the world, and then neither of us bought a house, so I felt very happy.

Regarding the house, I have a different concept from most people.

I have lived on the Tsinghua campus since I was a child. My home is a small two-story building. The exterior looks very ordinary and the area is not very large, but it is very quiet.

The place has not been moved, nor has it been decorated. It has been this red since I was born, very old and very old. But I really feel good there.

There is a home, not just a place to sleep, I don’t know how many years this house has been.

We are also feeling: How nice is the yard behind, there are playgrounds, swimming pools, and beautiful girls, gentlemen with white hair;

The neighbors around, just kicked open the door of a family, and they were all the top intellectuals in China. They went in for a while and talked about how knowledgeable every day, Liang Sicheng and Lin Huiyin lived in the courtyard in front of me.

When I was young, if I had any questions, the elderly at home would write a note saying that you would ask so and so. I found someone's house and opened the note. Oh, whose child you are, let's talk about it, it's the top spot in China.

This is the real meaning of the residence, it allows you to breathe, rather than luxurious landscape, apartment and decoration.

In 2007, we moved out, because my family was abroad and I was not teaching at Tsinghua University, the school took the house back, and then I went to Los Angeles. When I went to the United States, I was also a houseless and a firm houselessist.

When I first went to the United States, I was a screenwriter and developer, and only sold two movie songs. American pop music is a grassroots culture.

The black guitar sellers in the United States have surplus as my masters. It's not that he plays better than me. It's that the same piano we play is not at the same level, and the sounds are different.

Many great bands abroad are classmates in the same class, and there is no great band selected in the entire university in China. Why? The enthusiasm of many young people in China is scattered, and the enthusiasm for making money is greater than the music itself, such as buying a house.

However, I am definitely not a fashion person, because I never pay attention to other people's fashion trends, and I am not middle class. If my money is only enough to travel or buy a house, then I will travel. Apart from listening to songs and watching movies, my biggest hobby is to run around the world and play. I've probably been to more than XNUMX countries. I bought a car at one place, then sold it after playing for a while, and then went to the next place.

I often run into a bunch of people on the road, and then quickly become friends, then drink, and then get off the train and leave.

I ran into an Eastern European band in Europe before. I helped people play the piano, and then I went to show with people. I followed people everywhere to play and sing, to Holland, Spain, Denmark...

My mother is too, walking around the world alone with a backpack. My mother is still wandering and is investigating American Catholic ruins.

My sister did not buy a house either. She made a lot more money than me. Before, she rode a motorcycle across Africa. The motorcycle broke down in a small desert village. She simply lived there for two months waiting for the parts to arrive.

Then in a small village in the Sahara Desert, she wrote me a postcard called "Above the Rainbow". In the postcard, she told me, brother, I rode a BMW motorcycle and was so happy.

I saw the blood-colored setting sun in the depths of the desert, drinking with the chiefs, their smiles dazzling their eyes... 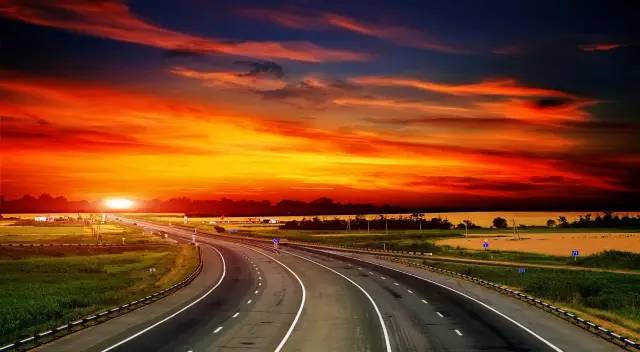 Then she drove a BMW motorcycle, which broke down and said that there were no such parts in Africa. She said you know what I am doing now? I work as a tour guide in a small village in the Sahara.

My mother taught us since we were young not to be trapped by some so-called property. So my sister and I traveled all over the world, and then neither of us bought a house, so I felt very happy.

My mother said that life is not only about the present, but also poetry and the distance. My sister and I are deeply educated. 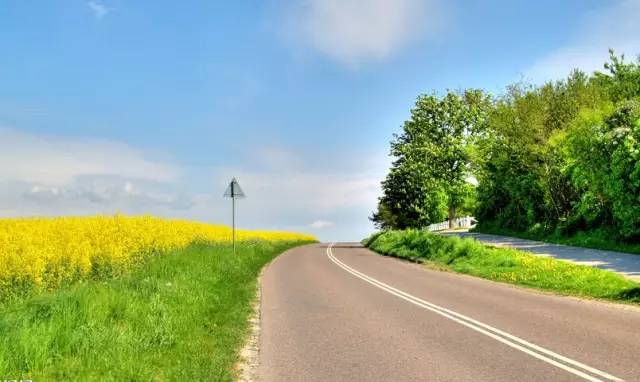 The older you are, the more you can understand what my mother said.

Wow, that's too cruel! Australia's GST will increase by 15%, and ordinary families will spend an extra 4000 dollars a year! ‏

How many tickets are equivalent to losing a car? The most complete in history, Melbourne driving "prevention of punishment" strategy‏