Roar! Roar! Bull burst! It only takes 4 hours from Beijing to Melbourne! ‏

Spike Aerospace claims that the S-512 supersonic passenger plane designed by the company will fly from Beijing to Melbourne in only 4 hours. 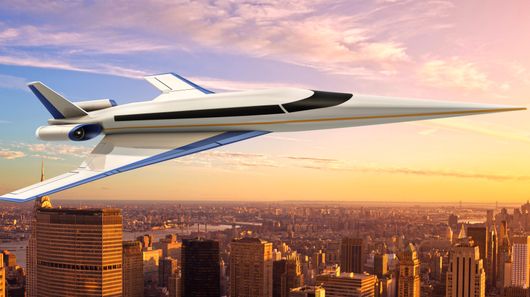 Who can imagine that you can reach Melbourne from Beijing in only 4 hours.

This was just a dream, but now, this dream is about to be realized in Spike Aerospace: The S-512 has a twin engine, which is said to reduce business flight time by 50%.

Spike Aerospace said on its official website: "Spike S-512 surpasses all other conventional airliners at a speed of 724km/h. The time it saves allows customers to do more things and enjoy a better life."

In addition to the efficient flight speed, the S-512 is worth mentioning that its luxurious cabin environment can provide comfortable services to 18 passengers. This is a digital cabin with multiple media controls. A huge digital screen replaces the traditional windows, bringing passengers an unprecedented visual feast. Spike Company described it like this: "The windowless cabin design is another highlight of the aircraft. The realistic screen allows passengers to experience a different world, beautiful sunshine, and splendid film and television appreciation. You can choose whatever you want. See the picture."

However, the S-512 with excellent design and functions has experienced a long production period. As early as 2013, its concept has been proposed. Spike Company described it this way: "Since the concept of S-512 was born, our designers started from aerodynamic analysis and continuously optimized the design to meet the three requirements of safety, performance and cost-effectiveness. In In the past 18 months, not only have there been significant results in these three areas, but also significant breakthroughs have been made in other areas including sonic boom, range and comfort." 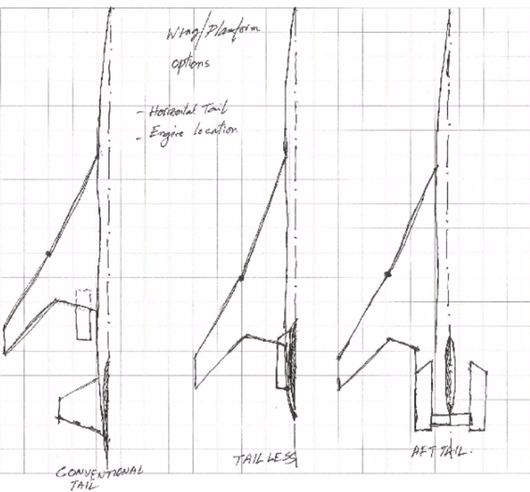 The most obvious design change of the airplane is its wings and tail. S-512 has a new delta wing that can efficiently use aerodynamics to improve flight performance. The aircraft can reduce the wave resistance of the airflow at the front, which can reduce fuel consumption and increase the aircraft's travel. The design requirements of the new S-512 are to improve stability and eliminate the drag and weight caused by the horizontal tail.

The aircraft has not yet been commercialized. If you want to buy S-512, you can start saving money now. The final price is estimated to be between US$6000 million and US$8000 million.

Victoria implemented the strictest traffic regulations in August! Do you dare to drive while taking drugs or drinking? Driver's license cancellation + fine of $8 awaits you! ‏

wait for me! go together! Tasmania’s Must-Visit Destinations You Don’t Know‏