Haha, China is not on the list! Inventory of the most derailed countries in the world‏ Studies have shown that one in five Finnish men cheats after marriage! Interestingly, after 2010, the rate of derailment among young and middle-aged people in Finland has greatly decreased.

Someone said, "The gender spirit of this country is to encourage citizens to freely pursue sexual stimulation." 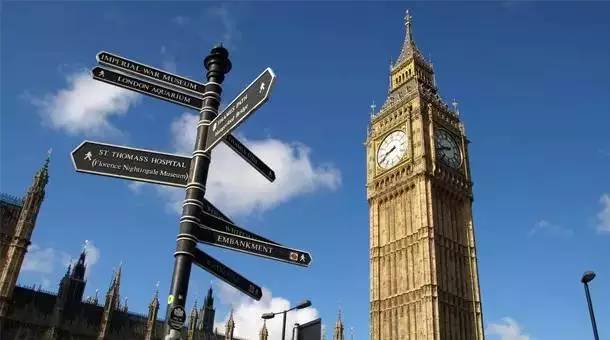 British men, who have always regarded themselves as gentlemen, have the highest rate of infidelity after marriage in Europe. But according to the survey, almost half of British men express their hatred for their derailment-is this a hypocrisy? 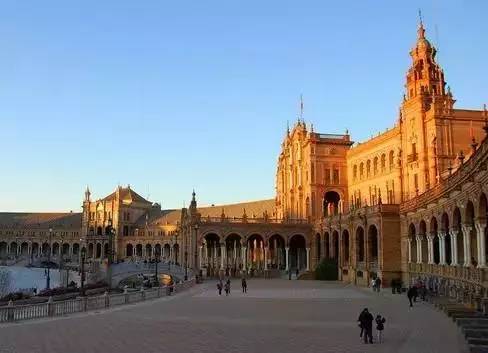 Spain is rich in beautiful women, and they are all enthusiastic, and there are so many temptations. At the same time, Spain has a high divorce rate. In 2014, an average of 1000 out of every 2.9 residents across the country requested the dissolution of marriage. Gleeden, as a Belgian dating site dedicated to married people, has more than 110 million registered users, accounting for almost 10% of the global number of cheating after marriage. In the past few years, the number of Norwegian about pao website members has increased dramatically. Living in a country with extreme days and nights means long nights, and derailment may be fine. 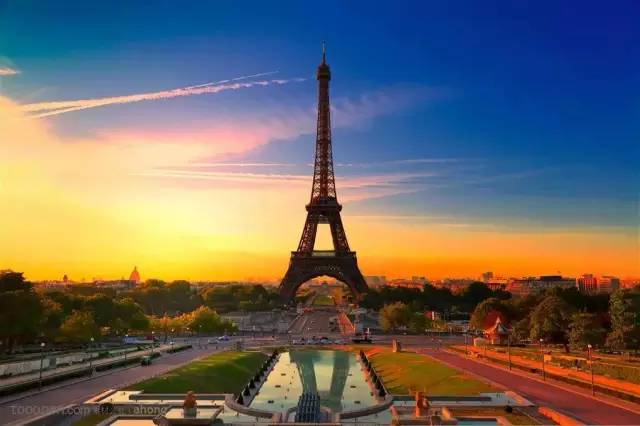 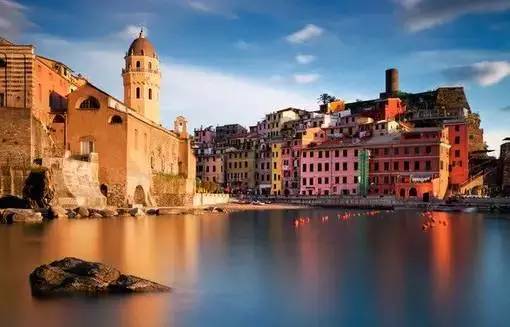 It is a well-known anecdote that the Italian prime minister’s recruitment is already well-known, so it is logical for the common people to derail.

The most notorious playboy in Italian history, Casanova, once said: If you are not caught, you can’t count as cheating. It is precisely because of this that the divorce rate in Italy is surprisingly low, because everyone is too good at playing cover. 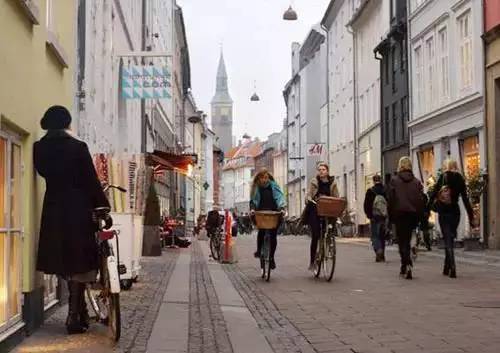 Although Copenhagen is not an internationally well-known sex city, it is still a small name. Many Danish travel brochures tell you that you can visit the local adult goods store within a few minutes’ walk of the hotel. I won’t say much about the various places in Thailand. Here, X transactions can promote the development of the country...

Great trouble! Over XNUMX patients in the Sydney Chinese Dental Clinic have violated regulations and are at risk of HIV infection! ‏