day! The quilt has been wrapped, and it is said that the temperature needs to be lowered! The Australian authorities warned of slippery roads in two snowy days...‏

Australia has recently encountered a cold front, and the temperature has dropped to the lowest in 15 years. The southeast is expected to continue to drop to single digits or below zero degrees Celsius in the next few days. The temperature in Canberra ranged from 7 degrees to minus 1 degree yesterday and Melbourne was about 5 degrees to 11 degrees. In the past weekend, most areas of the east coast even experienced snowfall. The authorities issued traffic warnings to remind road users to pay attention to slippery roads. According to reports, the New South Wales Meteorological Department stated that because the polar vortex from Antarctica collided with warmer and humid air, a rare phenomenon of "thunder and snow" and strong winds were formed. The wind speed can reach 90 kilometers per hour, and bad weather may cause the temperature. It dropped sharply to a 15-year low. Snow has already occurred in the Australian Alps, including the Great Divide, the country's largest mountain range. 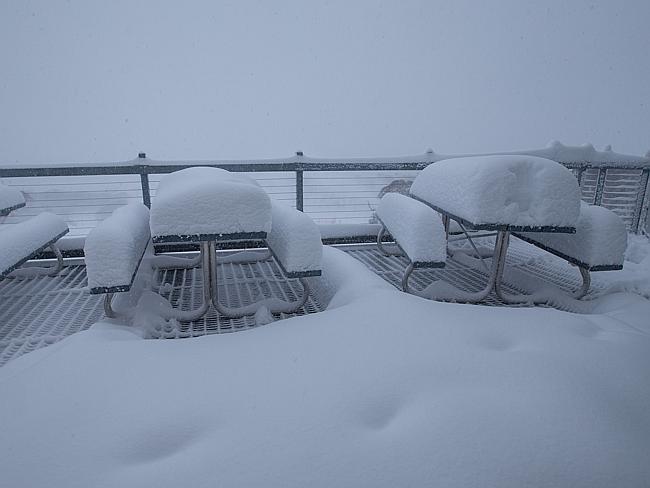 The province of New South Wales recorded a snowfall of 22-25 cm the day before, and 14 cm in Victoria. It is expected to increase to 50 cm in the next few days. Many people rushed to ski resorts. 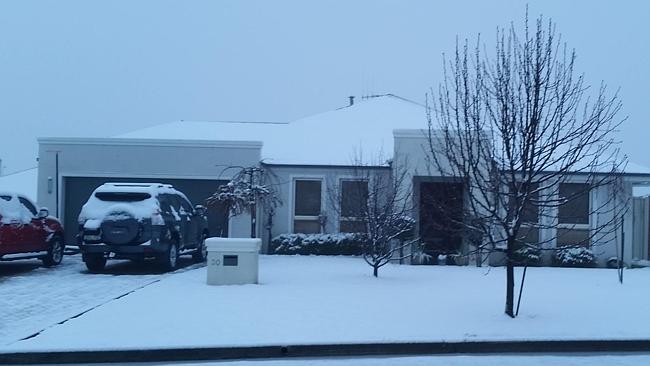 At least 12 homes and bungalows in the area were destroyed by wind and snow. Some roads were temporarily closed. There were three fires related to heating stoves in Victoria. The roof of a house in the north was swept away.

In fact, the winter in Australia is far less cold than the domestic one...

But everyone still needs to keep warm and defend against natural disasters in time. Happy winter~

Governor's Column | Victoria will severely punish drunk and drug driving with a maximum fine of $4 and permanent impoundment of vehicles! ‏