It's a Chinese restaurant again! The editor is really speechless! When overseas compatriots gather together, they often talk about the ceiling phenomenon, the so-called discrimination against Chinese in mainstream society. From the perspective of the editor, just what you look like a ramen restaurant, not to mention Westerners, the editor will not look at you directly! Knowing that you are breaking the law, you have to try the law with your own body. You don't even have the most basic rules and conscience of businessmen. People everywhere will look down on you and discriminate against you! It's a pity that so many outstanding and law-abiding compatriots have been smashed into a pot of soup by rat feces like ramen restaurants! For yourself, for the millions of Chinese in Australia, turn around! Let black heart restaurants like Ramen Noodles go to an end –

Australian local media broke the news! ! A well-known Chinese restaurant in Glen Waverley, the sanitary condition is extremely poor! ! The kitchen is full of roach corpses! Dead bodies of flies! There are food waste, grease and dirt everywhere! ! Do you dare to go after watching it? !

A Monash City Hall inspector found that the restaurant used used plastic bottles to store seasonings, meat was placed on a bench for "several hours", and rice was randomly placed on the floor. The wires and boxes were obvious. Bitten by a mouse. From March to July this year, city hall inspectors visited this ramen restaurant 3 times, but until now, the restaurant has not done a good job of cleaning up! ! The sanitary condition is still very bad! ! On July 7, the staff of the Monash City Hall told the Melbourne Magistrates’ Court that during the first routine inspection by inspector Troy Schonknecht on March 10, the kitchen of the ramen restaurant was in extremely poor hygiene, with pests and food everywhere. Randomly! Afterwards, inspector Troy visited the restaurant several times to check the sanitary condition of the restaurant, but it still did not improve.

According to the Food Act of 1984 and the Food Standards Regulations, Dumpling Hut Co., Ltd. and its director Siu Hin Yip, the ramen restaurant's subsidiary, pleaded guilty to 17 counts. These charges are related to inadequate pest control and improper food handling and storage. 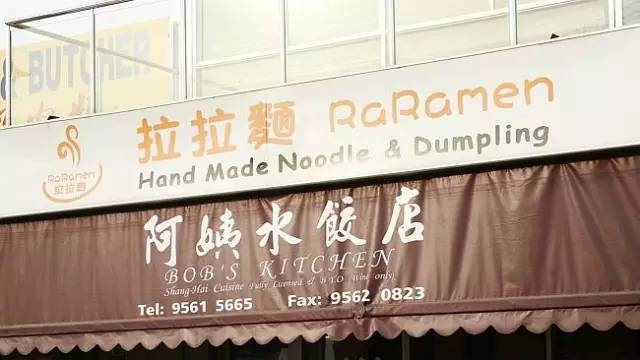 However, the poor hygiene in this restaurant is not accidental! A similar situation happened as early as 4 years ago!

As early as 2011, this store was revealed to have serious hygiene problems! ! There are still unwashed oil stains on the tableware! !

The following is what netizens broke: "Last night I went to a restaurant in Glen Waverley for dinner, and the group of five ordered five bowls of noodles. When I was about to pick up the chopsticks, I found that the chopsticks were all oiled, and I began to think that some kid was ignorant and put the used chopsticks in the chopstick bucket. , But I took no less than ten pairs in a row, and they were all oily, which was too silly! I wanted to ask the waiter to replace it, but they didn’t like us at all, so I had to go to the bathroom and soak it with hand sanitizer.

I thought it would be fine, but when the waiter brought the noodles up, all of us found that the bowl was also covered with oil, from the inside to the outside, it was not washed at all. Could it be that the back kitchen was too busy to wash the dishes and used the leftover bowls for us? However, I didn't have many rushes at the time. After fishing for a day, I was cold and hungry, so I made a quick decision.

I got up this morning and felt uncomfortable in my stomach. I went to the toilet twice in the morning. I thought it was because I was allergic to drinking milk in the morning, but your noodles were too strong. I have been there 7 times. The toilet is out! Now Chrysanthemum has all kinds of pain and bleeding, cheating! ! "

●The back cook of the Chinese restaurant in Brisbane found dead mice and cockroaches! ! ●A young friend ate his hair at a Chinese restaurant in Clayton. . .

"Last Sunday, I had a meal in clayton with two friends. I didn't have anything special to eat. I went to a shop called xx noodle (xx noodle) to eat a tomato noodles. The result was terrible.

There is only one waiter in this shop, and the attitude is good, but it is really too busy. After serving the food for half an hour, this is nothing. There is a yellow woman's hair in the noodle on the back! ! ! Let's ask the chef to change a bowl, this bowl is too dirty! I thought that this was the case, but the chef kept scolding us secretly, and only the waiter came up and said sorry.

When we checked out, we didn't say anything. We paid all the same, but we didn't expect the chef to be there still cursing. Today, I heard from a friend that the oil in that store was used four or five times, and the meat was changed to a new one only every half a month. It was hard to imagine. Clayton had a lot of students in the first place, so he still does business. I hope everyone will learn from it! ! ! "

●A Chinese supermarket in Melbourne, mold spots are everywhere on the cake! ! ●There is also a certain roasting restaurant in Box Hill that was very rioting a while ago, and the roast duck is actually covered with dense white maggots! ! !

"Last Saturday I went to a restaurant in Box Hill to buy roasted duck, roasted chicken, barbecued pork, etc. I was hungry in the middle of the night and got up to heat up two pieces of duck meat. After eating a bite, I found something moving on the plate... a closer look. A pile of small bugs crawling around on the plate!!! Suddenly collapse! There are also bugs that continue to crawl out of the duck...the whole person is not good..." 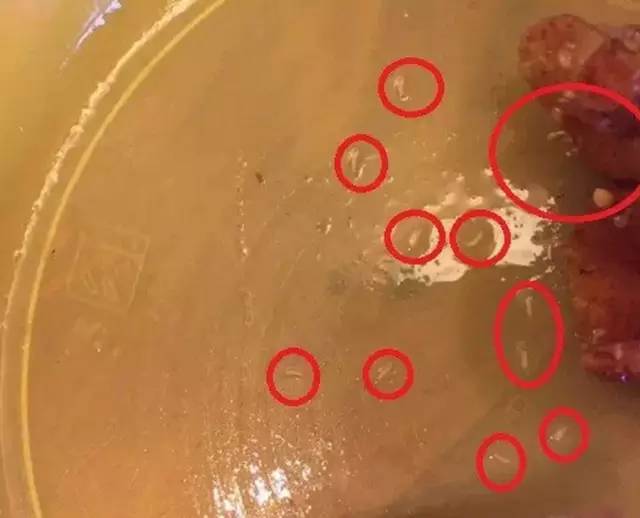 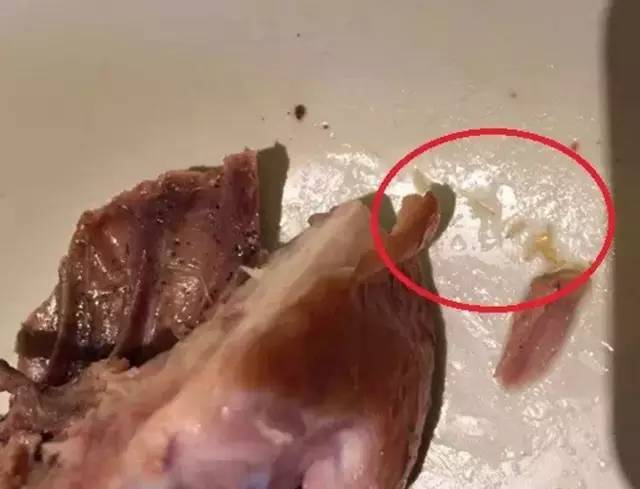 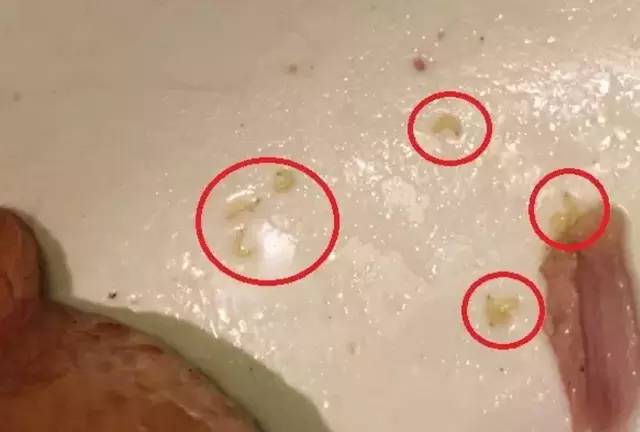 Do you dare to eat out casually after reading it? ! Anyway, the editor has been disgusted. . . Finally, I remind everyone that when eating out in the future, remember to check if there is high protein in it! !

Where is the best place in Australia? Tasmania is a favorite among international tourists‏

Chinese flight attendants on international flights: I really hope my compatriots are dressed as decent as they are‏