The Chinese stock market crashed into Australia! Economists warned that Greece's exit from the euro zone is not comparable to the massive decline in China's A shares.

25 experts from academic, consulting, market and industrial economic circles said that the sharp drop in the Chinese stock market will have a huge impact on the Australian economy.

Experts said that compared with Greece, which is in the debt crisis, the trade relationship between China and Australia is closer. If the stock market continues to plummet, then China's economy will definitely be affected. As a result, China's demand for Australian iron ore and coal mines will decrease.

Nigel Stapledo of the University of New South Wales said that after the 2008 financial crisis, the international financial market has made sufficient preparations to deal with the Greek debt crisis. Compared to the Australian market, Greece has a greater impact on the European economy. 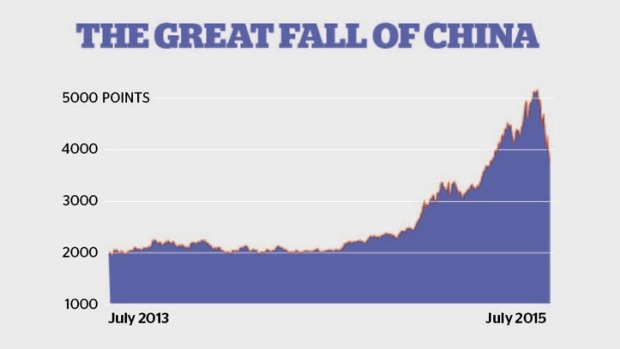 Jacob Madsen of Monash University said that if China’s stock market and property market collapse at the same time, economic growth and GDP will be severely affected. And this situation will definitely affect Australia's economic growth.

But Saul Eslake has a different view on this matter. He believes that after Greece is expelled from the euro zone, the Australian dollar will be forced to appreciate. "Although Australia has a closer trade relationship with China, China's stock market cannot fully reflect its economic conditions."

Come to Melbourne but haven't been to a casino? Blind! Teach you how to play Crown‏