Full of 爰! With a daughter, a son becomes a general

The luck of the princess was not when she met the prince at the right time. But when she was still ignorant, she met a king and became her knight. These dads may be the princes in the hearts of many girls, they may be the "superstars" on the screen, but they are just knights of their daughters, they just want to shelter their princess from the wind and rain. After the daughter, the son will just die.

Hu Jun: Daughter is everything

Where is Dad going this season, Hu Jun and his son Kang Kang entered the public eye. Kangkang's domineering president "Big Brother" Faner was jokingly called "Mr. Kang" by netizens. But behind the "sensible", Kang Kang felt that his father "preferred" his sister when he was a child. 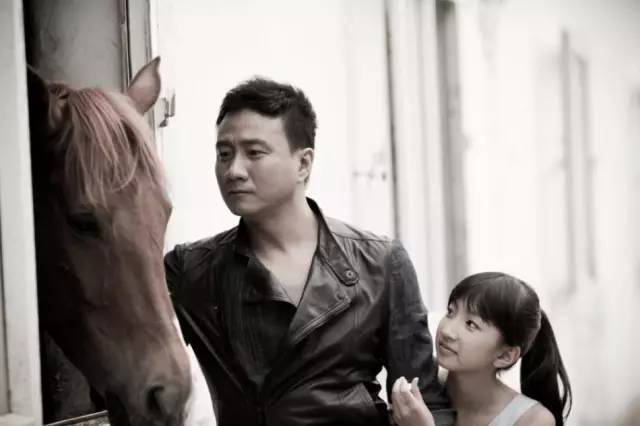 Regarding the beloved daughter, Hu Jun admitted frankly every time. "I feel weak when I see my daughter." In the interview, the host asked Hu Jun, "If the son and his daughter grab something, the son wants it very much, what should I do." Hu Jun replied domineeringly: "What's the matter with him? His sister's." 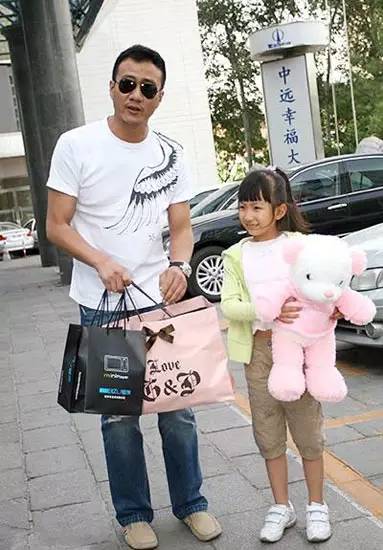 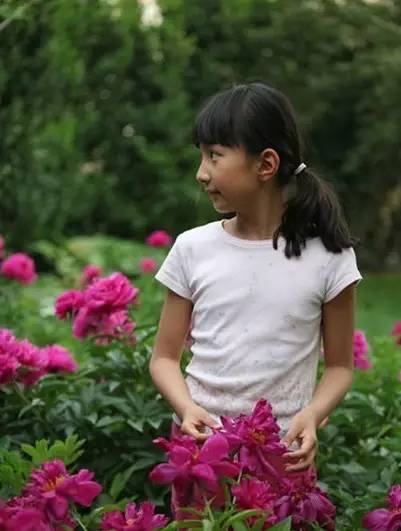 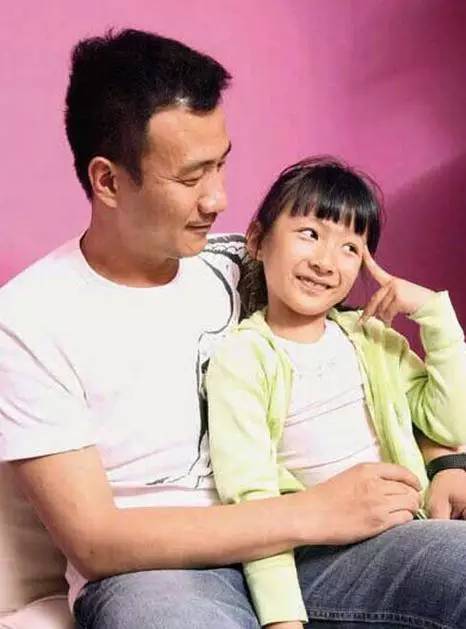 Although President Kang is fascinated by thousands of young girls on the Internet, he has a daughter, a slave father, and can only be a "strong" boy. 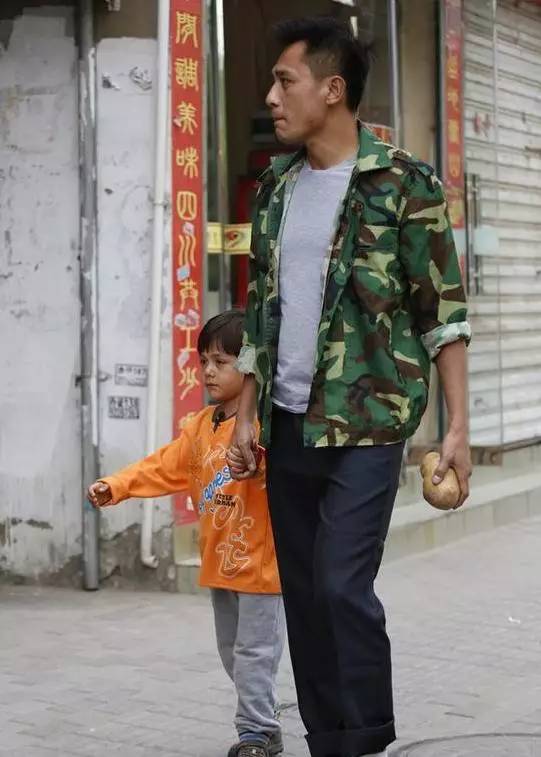 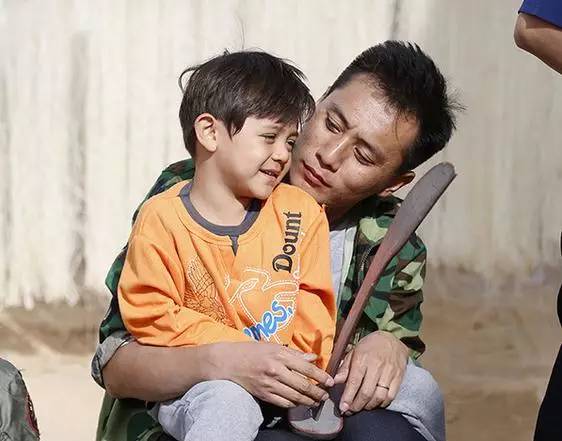 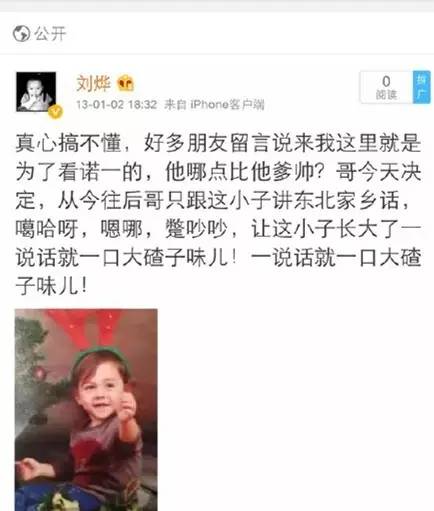 Liu Ye finally went where his father went! This veteran young man who made fame by acting on the screen and narrative off the screen brought his son Nuo, who is a Chinese-French mixed race with superb looks, to the show. Originally, the show crew and the audience were expecting the father and son to become the face value in the show. Unexpectedly, Liu Ye raised his mixed-blood son to become a northeast prince. 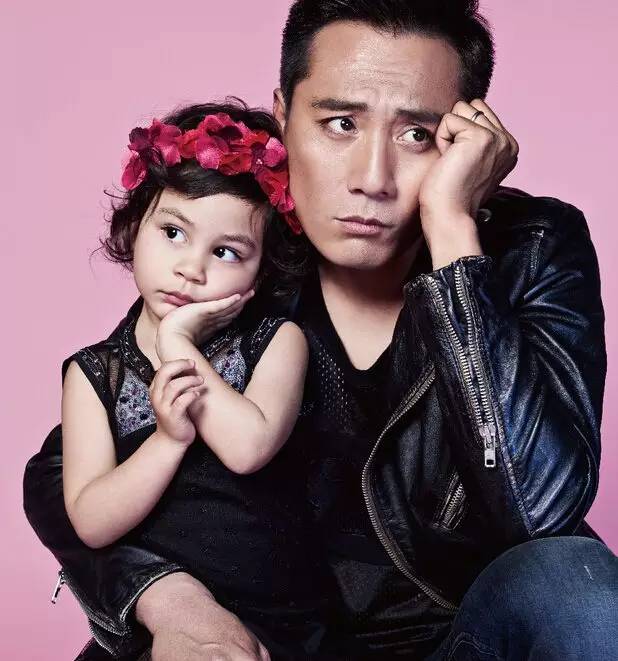 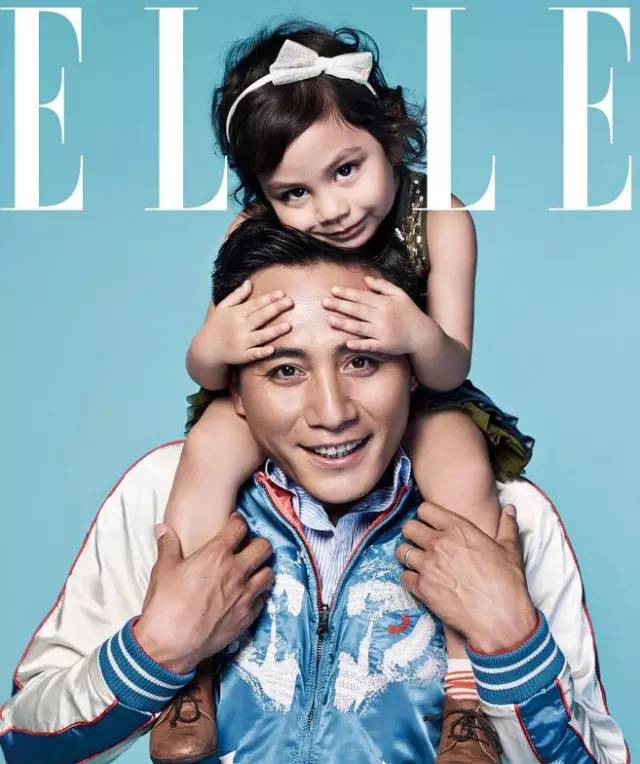 Comparing the treatment of his son, Liu Ye took his daughter to a fashion magazine to shoot a fashion blockbuster. He also wrote a special article for his daughter on Weibo: "The road is far away, let's go together." He also said that every time the children make a mistake, Nuoyi trembles. But the daughter knew that his father couldn't bear it, and always smiled and acted like a baby to avoid punishment.

Guo Tao: The son needs to know XNUMX martial arts, the daughter only needs to be a quiet beautiful girl 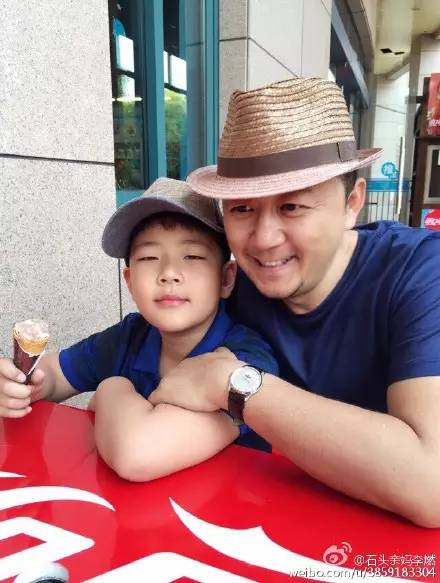 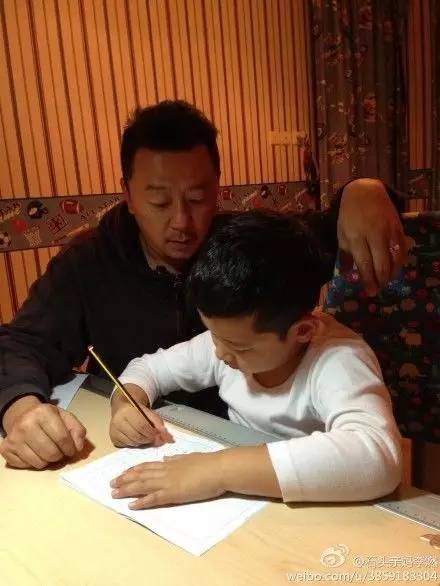 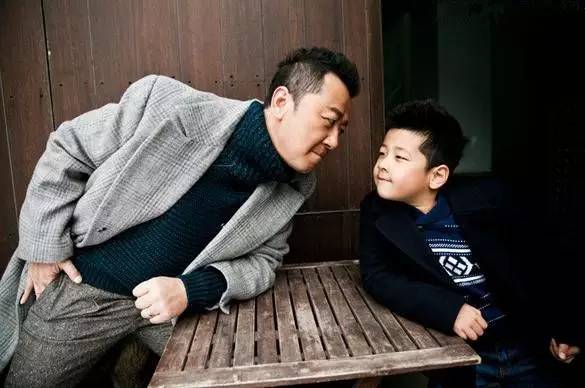 Where is Dad? In the first season, Shishi, as the oldest child, impressed many people by taking care of his younger siblings. But at the beginning of the show, Guo Tao's education method made the "auntie fans" in front of the TV feel sorry for the stones. Guo Tao has become the object of condemnation by netizens because of the intimidation in his eyes from time to time. 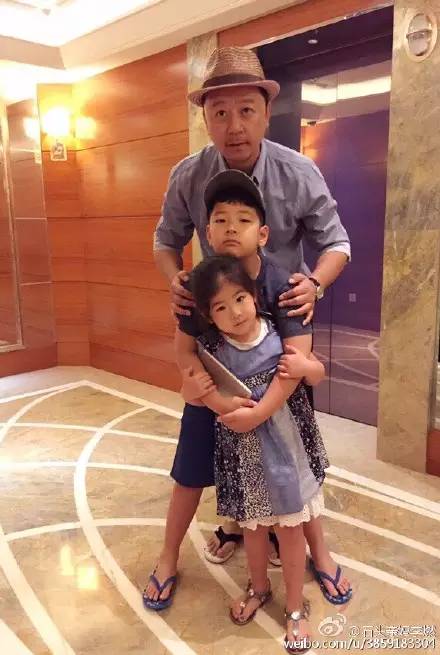 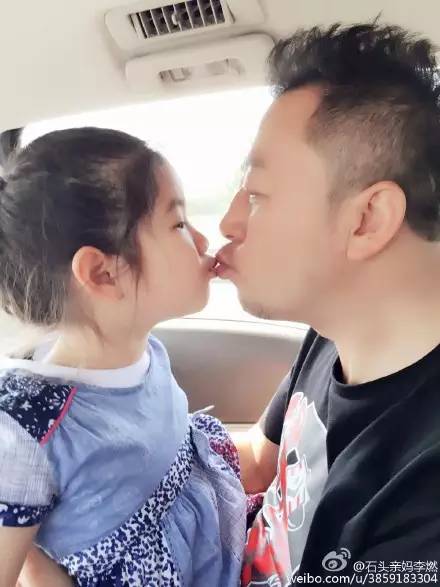 When dealing with his daughter, Guo Tao instantly changed from a big villain to a tender "Professor". Not only did he call his daughter his little lover, but he also promised that before his daughter's Du Minjun appeared, she would grow up carefree and without showing her face. The son makes money to raise his sister when he is young. It's really hard for you to rock!

Beckham: To be the prince of women of the world and the knight of daughters 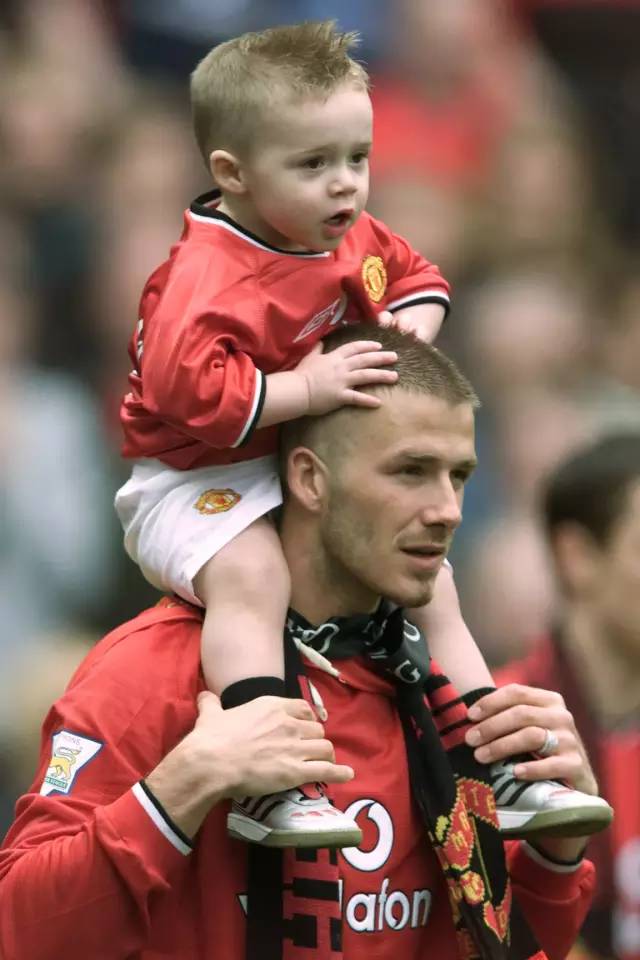 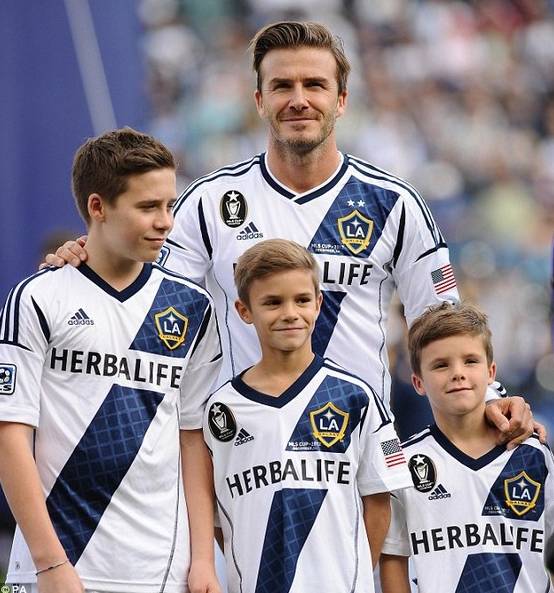 The eldest son Brooklyn accompanied Beckham in Manchester United's glory, and the younger Brooklyn was once lifted above his head by his father, sharing the glory of Manchester United's home win in the Premier League. Even with Romeo and Cruz later, the aunt fans thought that no one would take Brooklyn's place in Beckham's heart. Until the birth of Xiaoqi. 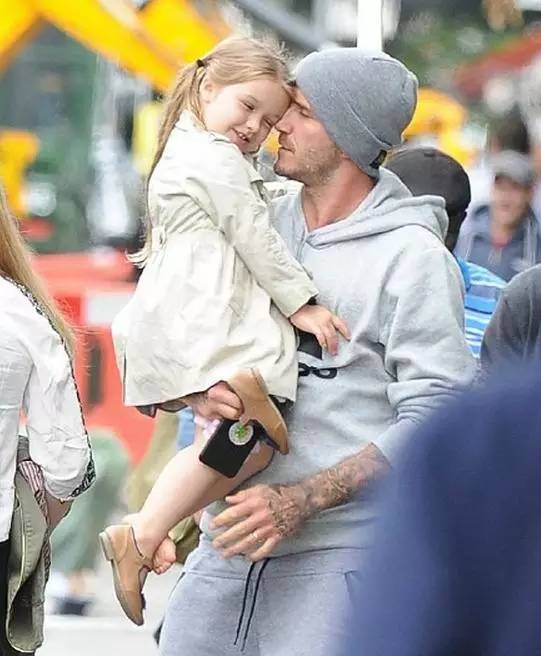 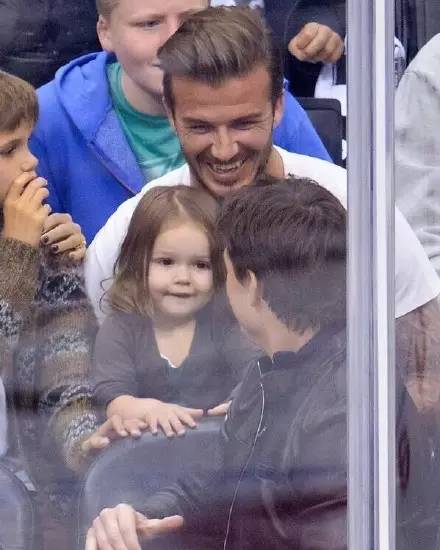 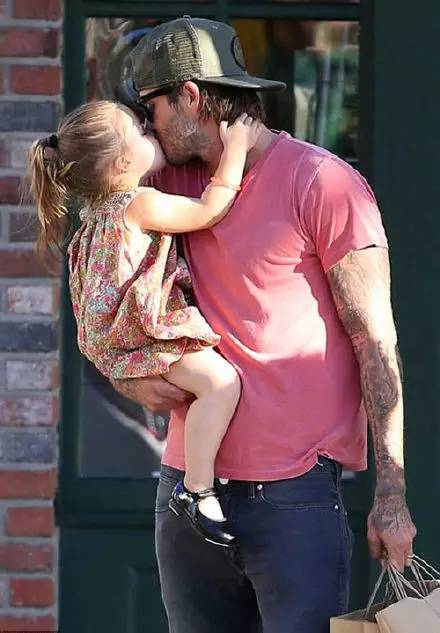 When Xiao Qi was born, Beckham had already gone through a brilliant career, so Xiao Qi showed little experience of her father's heroic posture on the court, and more often, her father was her mobile car.

Whether it's the airport or going out shopping, Beckham holds his daughter firmly in his arms. He even went to watch a football match in the audience to steal the spotlight and show affection with his daughter. When the son falls in love, the father will also make suggestions. Once he talks about his daughter's future love, the face of the national father-in-law is not very good. 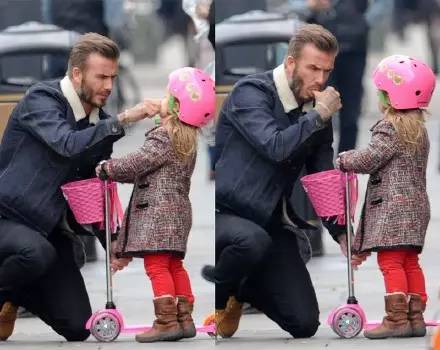 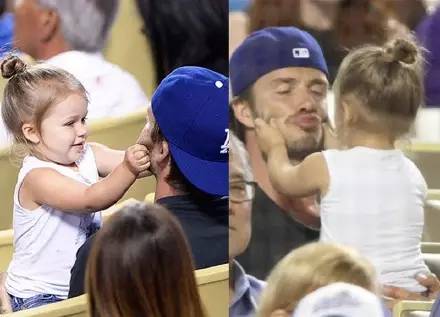 Beckham and his three sons dominate the hearts of girls all over the world, but they are all just knights of Xiaoqi.

I only hope that the little princesses can remember the knight's "eccentric" love in the future. They may fail the world, but they never failed you.

In addition to the mansion, there are poems and distant places! Melbourne's first Entrepreneur Photography Exhibition was held at Point Cook in August

Foreigners are crazy too! Chinese are willing to triple the price of 20 Australian neighbors to sell their houses