Alzheimer's research has made a major breakthrough in Australia! A special medicine with a treatment effect four times that of the current medicine was born, opening a new door for the world to relieve and prevent Alzheimer's disease. More than 2500 million people worldwide suffer from Alzheimer's disease, and the aging population in Australia is also increasing the number of patients. The rising prevalence has brought a heavy burden to family members and patients. Before this, doctors were at a loss for the disease.

Steve Macfarlane, director of geriatric psychiatry and associate professor at Caulfield Hospital, who led the experiment, said he was cautiously optimistic about the effect of the drug.As part of the experiment, they analyzed the electrical activity of the patient’s brain, which is a cognitive measurement. This drug (Aricept) is four times the current standard drug for medical care. 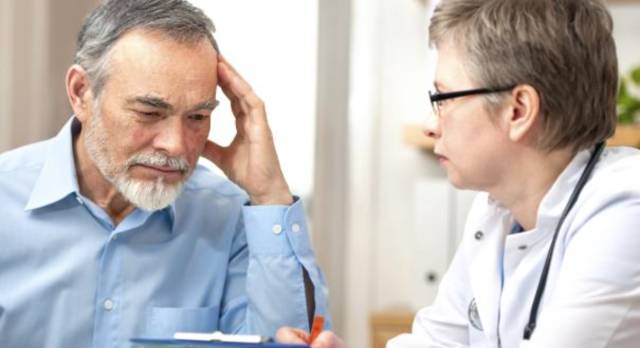 Patients and caregivers are surprised by these changes, and they are now trying to double the treatment time to test the effects of drugs.

Professor Steve also said: “We allow patients to report their treatment experience to medical staff in a timely manner, which is helpful to improve patients' independent thinking.This drug seems to stimulate the patient’s brain to give it a desire to think, thereby improving brain power. "

The final results of this study will be announced at the end of the year, and a total of 32 people will be tested.

The professor said that although the current test results are very optimistic, they are only preliminary results, and it cannot be said that this drug can completely cure Alzheimer's disease.

Will you choose to buy a house or rent a house in Australia? ‏