America's most mysterious agency-12 secrets of the U.S. Secret Service

For a long time, the public's impression of them has been that of suits and leather shoes, wearing sunglasses and headsets, and guarding the president in silence. Although some of these stereotypes are correct, the US Secret Service means more than Ray-Ban sunglasses. Based on the memoirs written by real agents and the official website of the U.S. Secret Service, we have summarized some basic information about this most mysterious agency in the United States.

Obviously, they have to practice a lot of guns, including revolvers, machine guns, small submachine guns, etc. They must also be proficient in first aid medicine and "survival skills in water."

2The president can appoint a secret service to protect anyone 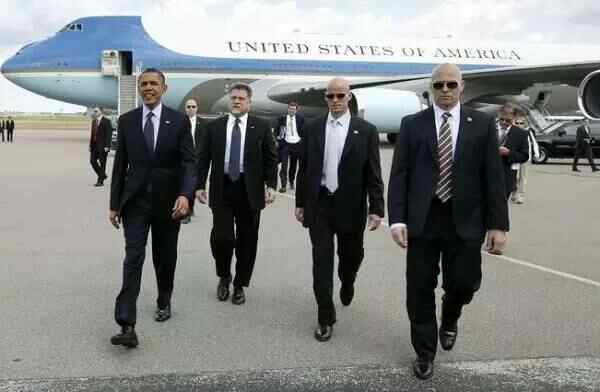 3They don’t have to wear a suit all the time

The agents often wore polo shirts when they followed the Kennedy family to Palm Beach. Bill Clinton likes to jog. When he is running, a few agents in shorts will follow him.

4If you have abused drugs after the age of 23, you will not be eligible to be an agent

Have you used drugs illegally in a law enforcement position? Have you been involved in drug sales or transportation? Have you smoked marijuana in the past 3 years? Have you ever abused drugs (including anabolic steroids) after the age of 23? If you answer "yes" to any of these questions, you will automatically be disqualified.

5The dating policy is not as strict as you think
Some people mistakenly believe that agents of the Secret Service cannot get married. But this is not the case. They can even marry colleagues.

6They can also handle fraud and fraud cases 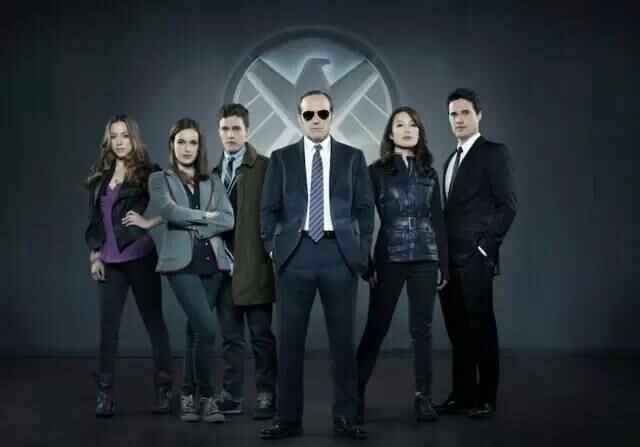 Until 2002, the Secret Service was managed by the Treasury Department (now managed by the Department of Homeland Security) because one of its main tasks was to monitor credit card fraud, counterfeiting, identity theft, and electronic crime involving federal interests.

7Every time the presidential motorcade goes out, it will follow a daunting car

After Kennedy's assassination in 1963, the Secret Service carried out many reforms to its operating procedures. One of the most stringent measures is to add a car equipped with a camera at the end of the team to take pictures of the president's car. In this way, once an attack occurs, the Secret Service can see what happened at a glance. 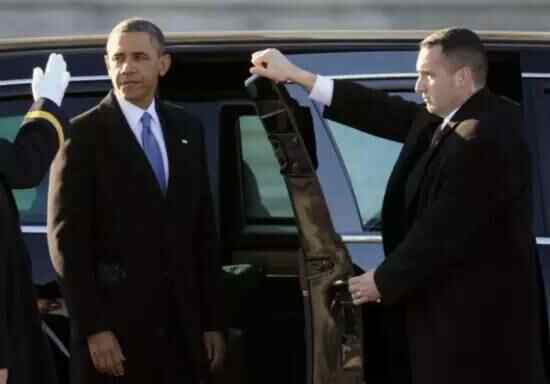 8They will all be invited to the White House Christmas party

You might think, wait, how can every agent go to this party? In fact, it is like this: there is not only one party. In fact, in order to meet the schedule of many guests of the White House, two "Christmas parties" will be held every night in December. Every Secret Service agent will be invited to participate in one of them.

9They call each government by code name 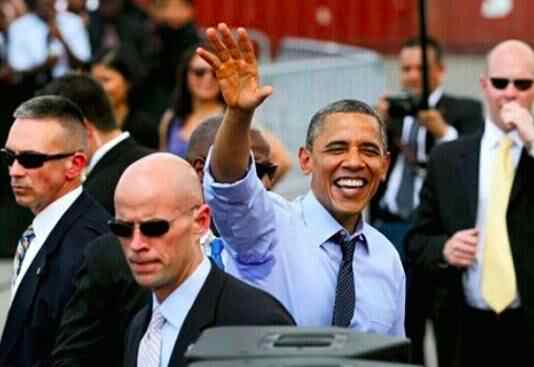 10The first lady asked them to smoke

In other words, at least Jacqueline Kennedy once asked Agent Clint Hill for a cigarette. The first lady did not want to disclose her smoking habit, so when she was in the same car with Hill, she often asked him for a cigarette.

11Each agent carries a "task book"

The task book looks like a wallet. It contains identification documents, badges, possession of weapons, and permits to arrest all those who are unfavorable to the United States.

It's just a dress to show manliness in Hollywood movies.

PR does not meet the renewal conditions? Want to stay in Australia again? You can do this! ‏

No need to spend money, no English test, this is a fast and good PR! Analysis of Australian cohabitation relationship‏