Yuan Li: I regretted marrying a foreigner, and only after marriage did I know how good Chinese men are

In 1998, Yuan Li quickly became popular because he starred in the TV series "Never Look At The Eyes". In the following two years, Yuan Li's popularity skyrocketed with the role of Du Xiaoyue in the TV series "Iron Teeth Bronze Teeth Ji Xiaolan". In 2011, at the XNUMXth Huabiao Awards Ceremony, Yuan Li was pushed to the forefront of public opinion in a see-through costume. Since then, Yuan Li has been wiped out on large and small screens for nearly three years. 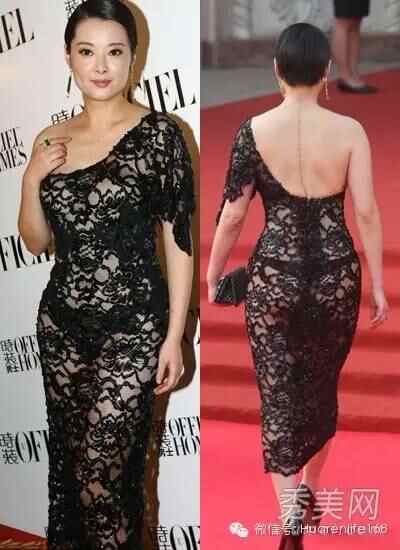 In July 2011, Yuan Li married a Canadian boyfriend who had known each other for four months and disclosed his emotional status to the outside world. Now, facing four years of married life, what kind of perception does Yuan Li have? What untold stories happened when you settled overseas with your husband?

At 7:18 on July 23th, Anhui Satellite TV's "Time of Change" interviewed actor Yuan Li and listened to Yuan Li's emotional journey over the years after marriage.

Although Yuan Li is a "prolific" type actor, and the roles she plays are also recognized and accepted by the broad audience. However, after he married and settled overseas with her husband, Yuan Li's last screen appearance was fixed in 2012. In the following three years, Yuan Li did not play any role. When talking to the interviewer Yi Lijing about his three-year "free" life, Yuan Li said: "This is a gear shift in my life."

Yuan Li said that after three years of not acting, he did not panic because it was a passive choice in marriage, and many things in life are the result of passive choice. When you choose to enter the marriage hall with your lover and live together under the same roof, you will be less concerned about your career. At the same time, with some objective reasons, such as the expiration of the brokerage company's contract, the chances of filming on their own will gradually decrease. Someone once persuaded her to change to directorship, but Yuan Li felt that he was not prepared for this. However, Yuan Li feels that he hasn't filmed for a long time because he doesn't have a role that he especially wants to play. For her, "acting is a very easy thing."

I only know how good Chinese men are after getting married

When Yi Lijing talked about Yuan Li’s post-marital life, she said that her changes in recent years were not brought about by marriage. On the contrary, her post-marital life gave her a lot of unexpected pain. Due to differences in cultural concepts, foreign countries Men behave very differently from Chinese men when they get along. Yuan Li smiled and said, "I only learned how good Chinese men are after marrying foreigners." 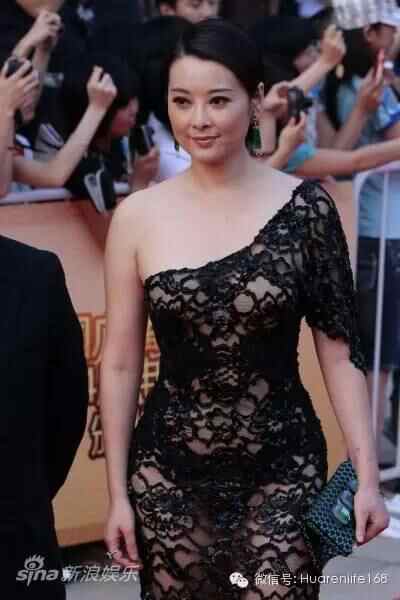 Compared with Chinese men's meticulous care for their wives, foreign men put more emphasis on maintaining the independence of both parties in their marriage. Yuan Li said: "Chinese men don't choke with you!" So in the initial getting along, this process is very painful, "It's like a gear khaka, I feel there is flesh and blood in it, grinding my heart and grinding. My soul", this also made her once have the idea of ​​giving up this relationship.

But as she and her husband continue to tolerate and understand each other in their family life, she has now survived the initial running-in state. My current marital status "cannot be said to be particularly good, but it is not bad." Yuan Li said frankly that during the time she was living abroad with her husband, she had also changed a lot, and the initial pain caused by the relationship also allowed her to truly grow up.

Chinese men usually have the following advantages over foreign men.

Generous, willing to spend money for women. "I have never met such a generous Western man who spends so much money for me at a time." One interviewee said that most Chinese men have male chauvinism, but this also makes them more willing to be women. Pay the bill.

Good-hearted and ambitious. Chinese men are more ambitious. Most of them are ambitious, pursue career success, and are indomitable. Even if they live a hard life, they rarely complain. At the same time, the friendliness and kindness of Chinese men have won the favor of women.

To some extent, it is better to marry a Chinese man.

What, the biggest junior is "pornography"? "Internet pornography" succeeds, and one in five couples in Australia faces a crisis in their marriages