No wonder it's so cold! Australian media said that the earth is about to enter the "micro ice age"! ‏

According to "News" reports, experts predict that the earth will enter the "micro-ice period" in the next fifteen years. Some areas may face perennial snow, while other ice-free areas will face rain and snow.

Solar researchers from Northumbria University in the United Kingdom stated that solar activity will be reduced by 2030% around 60, and the earth may enter a "micro-glacial period."

Valentina Zharkova and his research team based on their research on solar motion,太阳OfferOfstrengthen和Attenuation usuallyBe11YearsA cycle, The 25th cycle of solar activity (solar activity in this cycle reaches its peak in 2022), the electromagnetic waves of the two planes of the sun that are listed as the observation object begin to cancel each other; after entering the 26th cycle (2030 to 2040), this The electromagnetic waves on the two levels became completely out of sync, resulting in a drastic reduction in solar activity. 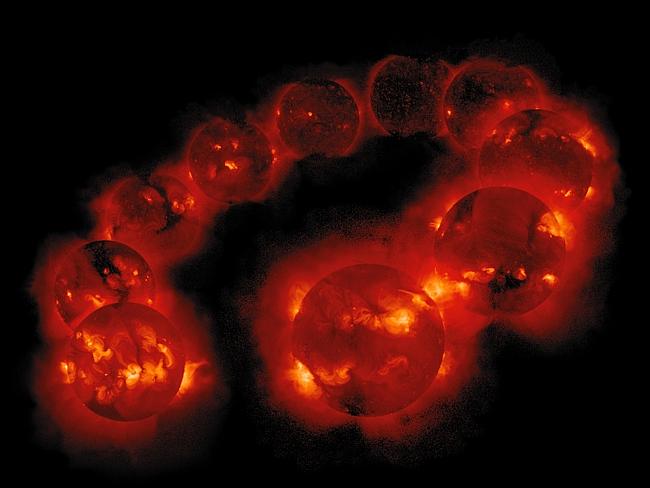 Research on the "micro ice age" has been published in the Royal Astronomical Society.

Thunderstorms are a tropical version of thunderstorms. The Blue Mountains, Western Sydney and remote areas including Orange even ushered in a lot of snow last Saturday night.

Most areas of Australia have suffered 90km/h storms.

According to the forecast by the Bureau of Meteorology, Australia will usher in cold weather in the next few days.

News compiled from "News Australia", compiled and reported by Yiyi.com