Hahaha, these three stories are so powerful! ‏

A local tyrant, every time he goes out, he is worried about theft from his home. He wants to buy a wolf dog to tie the front door to the nursing home, but he does not want to hire someone to feed the dog to waste silver. After a long time thinking, he finally got one way: change the wifi to no before going out. Password, and then go out safely. Every time I come back, I can see more than a dozen people squatting at their door with their mobile phones. 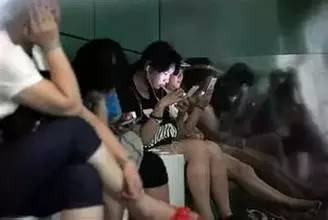 Enlightenment: Nursing homes do not necessarily buy dogs. In the Internet age, traditional thinking must be broken everywhere.

Someone went to a hotel to open a room, and the waiter said the room was full. He didn't want to find another hotel. He ran to the corridor upstairs and shouted: Open the door, open the door, the police round the room! ……Then went downstairs and waited. After a while, several couples of men and women hurriedly went downstairs to check out. He walked to the reception desk: Open a room for me. . . 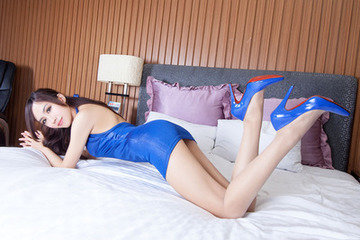 Enlightenment: You always think that there is no chance for fierce market competition. That is because you haven't learned to build a "marketing bomb."Breaking the old market pattern ~ Wherever the attention is, the result is there! Wherever the time is spent, where is the result! Lock the target and go all out!

A woman was so angry that she wanted to cry after quarreling with her boyfriend, but because she loved face, she didn't dare to go home and cry. Later, she suddenly thought of going to the funeral home and crying because others would not find it strange.

So she found a mourning hall where a funeral was being held for an old man, and let her down~ squatted on the ground and began to cry.
Two middle-aged women in black mourning clothes met and complained: This dead ghost... there is actually a mistress outside.
After discussing, he came over and helped her up, comforted and said: "My third child, seeing you cry so sad, we decided to divide you 1 million in cash, other real estate and company stocks, you just... don’t think about it. Okay?" 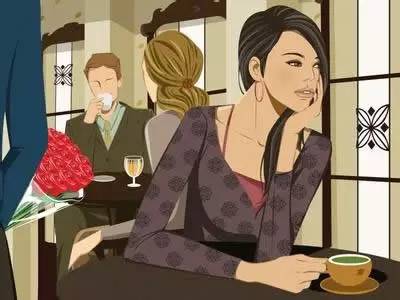 This example tells us: there may be unexpected gains in going to stranger circles.

The article is reproduced from "Shun Cheng Observation"