In this era of brushing your face, it is your figure that really shows your cultivation! ‏

I heard a very philosophical saying not long ago: Just by looking at a person's figure, you probably know his cultivation. This statement sounds a bit mysterious at first, but if you think about it, there is indeed a certain connection between a person's figure and cultivation.

If you look closely, you will know that it is hard to see a fat person who is smart or elegant and noble in life. She would definitely not have a thick bucket waist, a round neck, a fat chin, chubby hands, and wooden thighs. 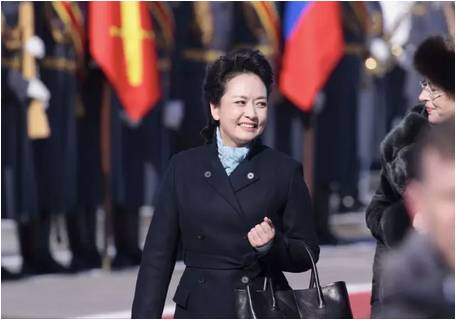 Generally speaking, those women who are more educated, thoughtful, and sensible are mostly slender, elegant, light gait, and dignified, such as Peng Liyuan and Yang Lan; on the contrary, those who have a rude attitude, willful indulgence, and never read. For women, the slenderness of girls' generation is often a flash in memory. 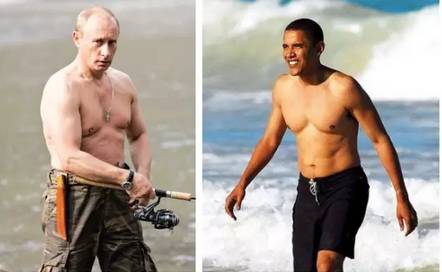 For men, the influence of self-cultivation on the figure is also obvious. A man who loves life and sticks to his career often has a strong body, a coordinated body shape, and strong abdominal muscles. Political stars like Putin and Obama have an athlete-like figure that has become an important weight for their votes. Picky voters never like to vote for fat people who can't even control their body.

A lot of facts have proved that a well-proportioned person will be more likely to succeed than an obese person.

Cultivation is the ability and accomplishment to restrain one's behavior. Just imagine, how can a person prove his high sense of responsibility for his own life if he doesn't even care about his own image? If a person can let his body develop horizontally, how can he explain his exquisite pursuit of quality of life?

Some people are young, just because of ignorance or because of indulgence, they eat themselves into a body shape that wins by weight and size. This is clearly a manifestation of self-indulgence, a lack of self-discipline, and a lack of emphasis on personal cultivation. 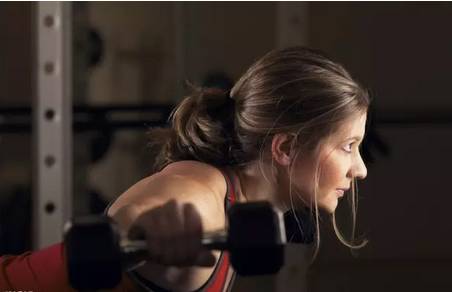 Some people are a lot older and have a figure like a young man. We only saw their human front scenery, but did not see them exercise, sit quietly, fall asleep on time, consciously not eat half a bowl of rice, a piece of meat, a piece of sugar, and a bite of food that should not be eaten.

I don't like learning, and lack the self-management ability of my body. They may choose their diets for decades, be on time, have no willpower, can't control their mouths, can't move their legs, spoiled, self-indulgent, lack of perseverance, lack of knowledge of health, etc., are causing diseases and rough skin. , Obesity and ugly figure.

The female editor-in-chief of a fashion magazine has a very good figure. Some people commented that this figure shows excellent self-cultivation.

Maintaining a good figure and losing weight are also a process of learning self-discipline and a way to exercise willpower. In fact, what must be done to refuse obesity is very simple. There are only two things to do: 1. Use scientific and healthy ways to lose weight. 2. Persevere in action.

The article is reproduced from "Broad Vision of Political and Business"

get high! The most worth visiting places on the weekend of August! Attached this month's events‏

The face is for pets! 6 best cleansing masks in Australia‏