It's today! day! The airports of Australia's eight largest cities will be completely occupied! Airport Shutdown‏

Civil servants at Australian airports will launch a four-hour strike at major international airports in various Australian cities next Monday morning. This strike will be the largest in 30 years! Thousands of staff from the immigration department and border security inspection department participated in this strike! It is reported that the strike is the latest escalation of the dispute between civil servants in the public service sector and the Albert Federal government over pay and working conditions. The community and public sector unions stated,Thousands of civil servants will participate in the nationwide public service strike, the biggest in 30 years. At that time, the Australian airport will likely fall into chaos! 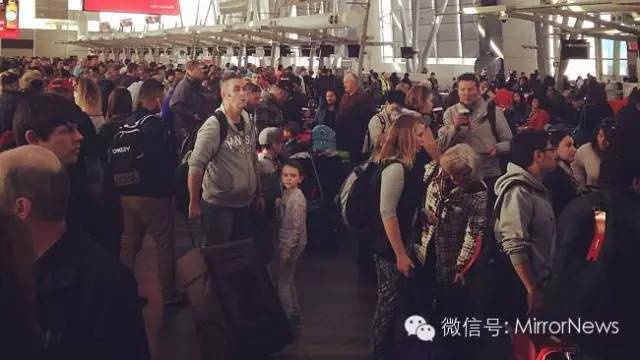 People who fly by plane may wait anxiously. . 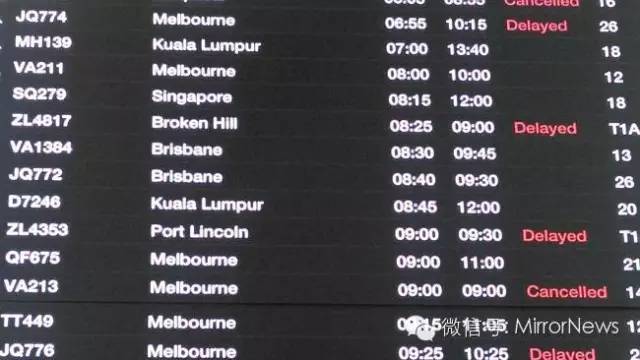 It may even be cancelled. 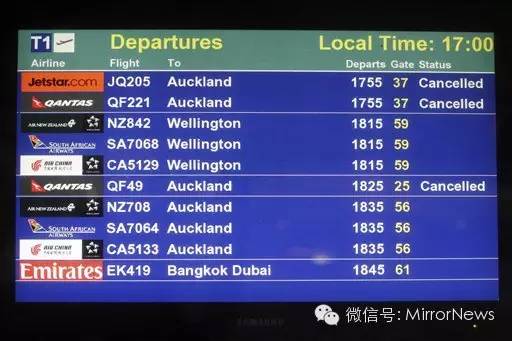 Therefore, those who go to the airport to take an international flight on Monday must reserve enough time for themselves~ Otherwise, the strike action may accidentally make everyone miss the flight or face large-scale flight delays!

Did you make a mistake? Australia's luxury low-rent housing explodes! Don't stop me, I'm going to Australia to be a poor man‏

Want to have a baby soon? Australia is here for pregnancy! Mom, Zhunbao, come here‏