Cock! There is such a thing! There are too many carps, and they are already flooding in Australia...

The annual crab "red tide" on Christmas Island in Australia. .A large number of red crabs flooded the island, almost flooding the entire island, the scene is spectacular. .

This kind of inviting a group of Chinese people to wipe out in minutes is really traumatic for Australians. . . By the way, Australian carp is now "overwhelming"! , Occupies more than 85% of Australia’s waters. . The proliferation of carp caused damage to the local ecology. The Australian government tried a variety of methods to reduce carp reproduction, which was of no use, and it grew bigger and bigger.

Then the government encouraged everyone to eat carp together!

How delicious braised carp is,But Australians feel that carp has a muddy smell and is not delicious at all. . . Later, the government asked everyone to go fishing, but it seemed that the citizens pretended not to understand...

Ok. . The government recruited a lot. .

Let you pretend you don’t understand...

They put a chip on a carp, and if you catch this fish, you will be rewarded 100 million Australian dollars. . . 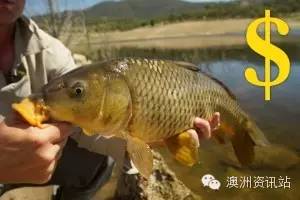 They put this carp in the river in Sydney, Australia. Drop it. . .

then. The nickname is extra. . The mayor of Sydney "rewarded" 100 million Australian dollars to drop carp~~ For a while, the aunts put aside their housework and picked up fishing rods 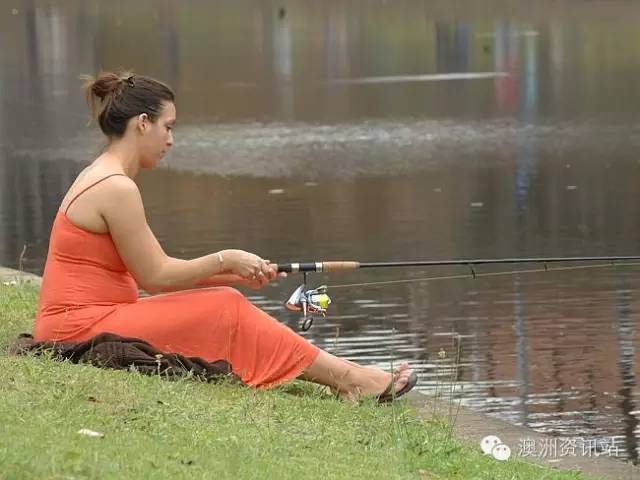 The uncles came to the river with a bottle of wine. . Fishing enthusiasts all over the country have come to this river to fish...The carp in the Sydney River also suddenly dropped a lot 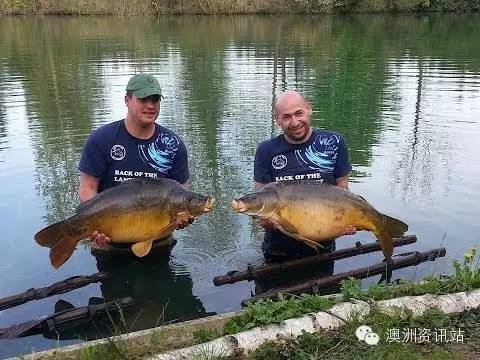 Then another place in Australia saw the success of Sydney. . .

And their trouble is not carp. . .

Baidu Encyclopedia: Barramundi has delicious meat and high nutritional value. It is a high-quality and high-end aquatic product

The Australians don't even eat...this kind of thing that the Chinese people will solve every minute... 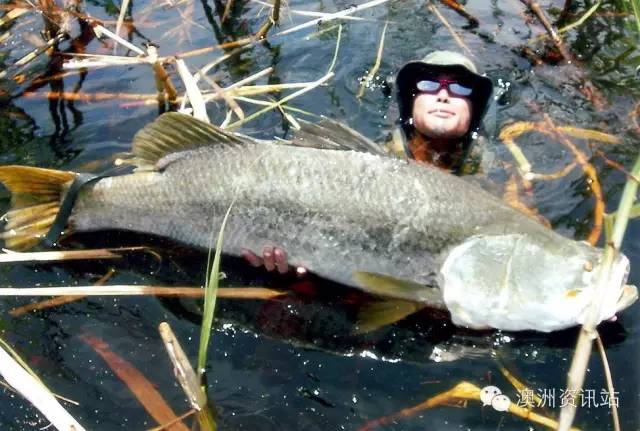 A reward of 1 Australian dollars for every fish caught. . . . 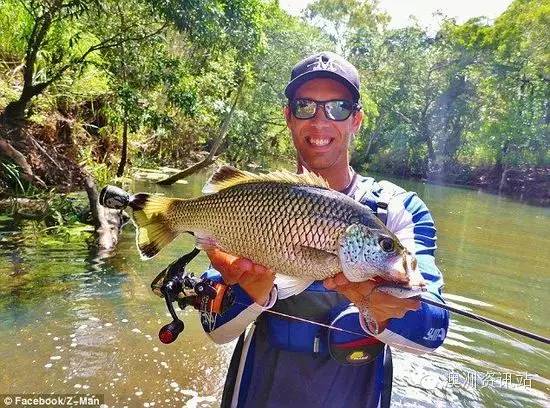 thenFishing enthusiasts all over the country came to this river to fish again. .

All in all: Australia should liberalize visas, attract Chinese tourists, and introduce a group of Chinese chefs at the same time, instead of bragging with you, we can eat biological extinction...Book a ticket

Up position! Things you must know about investing in Australian property‏

[Favorite Post] Don’t be afraid if Myki is lost! Report the loss in five minutes, and the Replacement Card will be sent to your home in three days‏