In Australia, drug trade and use are rampant, and places have become places that we can approach daily. The following editor will take a closer look at the trading points that frequently occur in Australia today.

According to the "Daily Telegraph" report, today's drug dealers often carry drugs on trains. Last Thursday, on a train in Gosford, New South Wales, police arrested a man who was carrying 17 grams of methamphetamine worth 13000 Australian dollars.

At the Central Railway Station last week, the police found a man carrying a large amount of drugs in his suitcase. 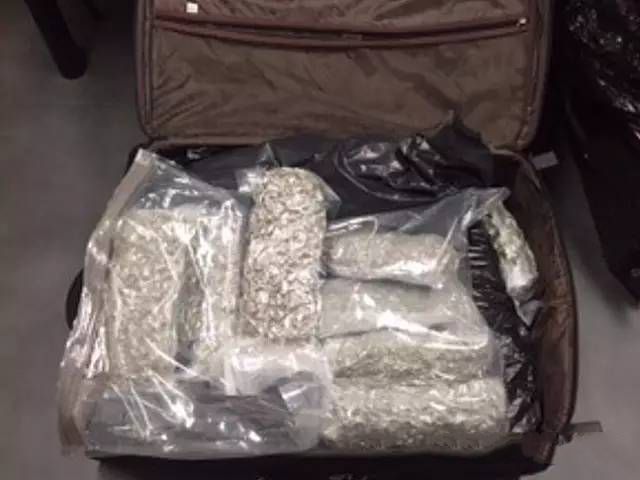 Looking at it this way, it turns out that drugs are so close to us! I didn't expect that drug dealers are hiding beside us now. Let's take a look at another drug trading place, which may surprise you even more!

There are also drugs in the cigarette shops on the streets of Australia. K2 is a typical example. 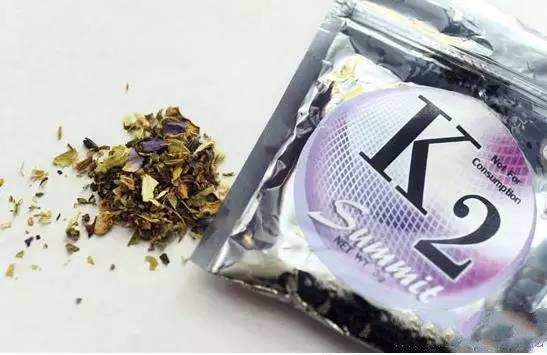 K2 is a new type of drug similar to cannabis. It is said that K2 has many fruit flavors, so it is very popular among teenagers.

The editor said that friends who see similar packaging and names in the future must "keep their distance."

If you think these two places are not enough, then I will reveal another place, that is, the nightclubs in Sydney. Presumably some friends in this place are familiar with it, right? According to the "Daily Telegraph" report, in the 25 Sydney bars or nightclubs inspected, 20 of them found traces of drug use, most of which were cocaine. In Sydney's Rouse Hill, Manly, Cronulla, and nightclubs in downtown and Double Bay, signs of cocaine use have also been found.

Finally, the editor here reminds the majority of friends that travel must be cautious. Now that drugs are rampant in Australia, it is better not to go to certain entertainment venues. Who knows if there are criminals there?

get high! The most worth visiting places on the weekend of August! Attached this month's events‏