I have always known that Chinese copycats are quite "innovative". Only you can't think of it. No one can't copy them~ But this time, the Australian people are really conquered by Chinese copycats!

Recently, the Australian media has been circulating wildly on the 32 Chinese knockoffs selected by Australian media that have subverted the three views of Australians the most. After reading it, the locals and Australians said they could not calm down! The whole outlook on life has been subverted! Let's see what's in this article first~ Do you know what love crazy shoes are~ 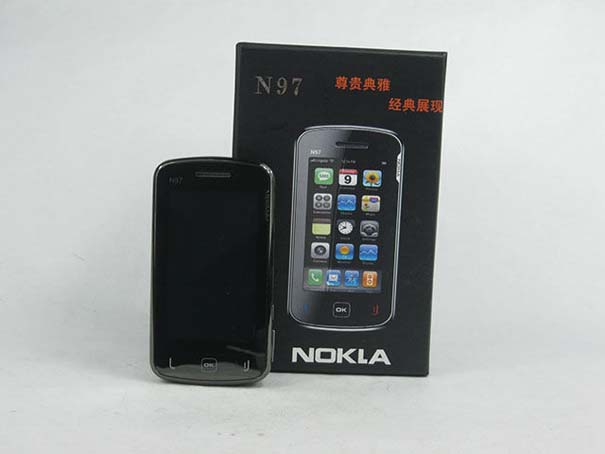 So there really is NOKLA... 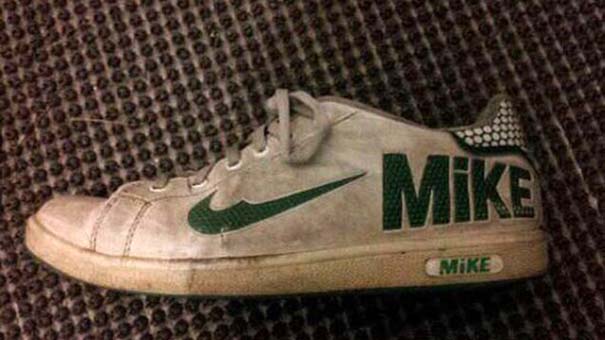 Nike is out of fashion now, Mike is the most in! Hehehe...what the hell is NAKE 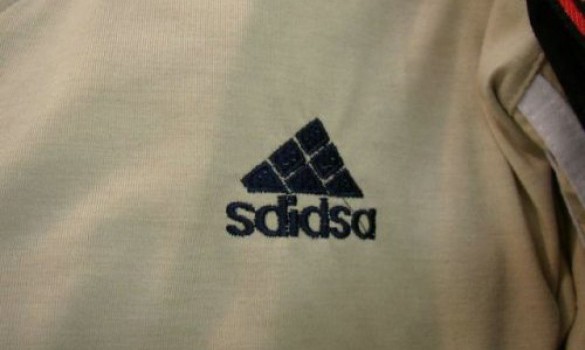 Really a pair of rich shoes Well, the new whiskey-Johnnnie Worker! Johnnie Walker is already crying in the toilet. 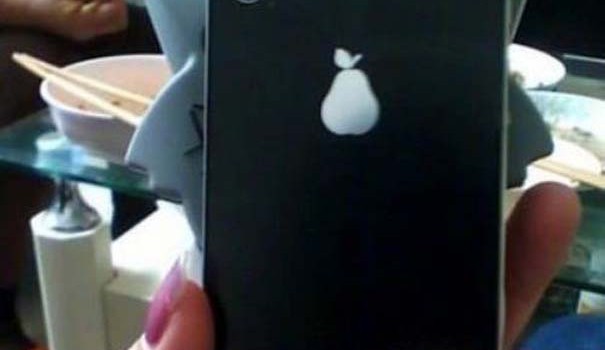 I won’t say the name...what the hell is that beast! 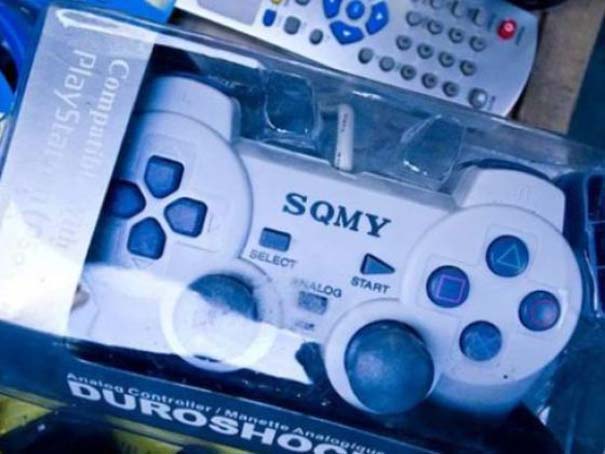 Alas, at least they are psp compatible (PlayStation compatible) 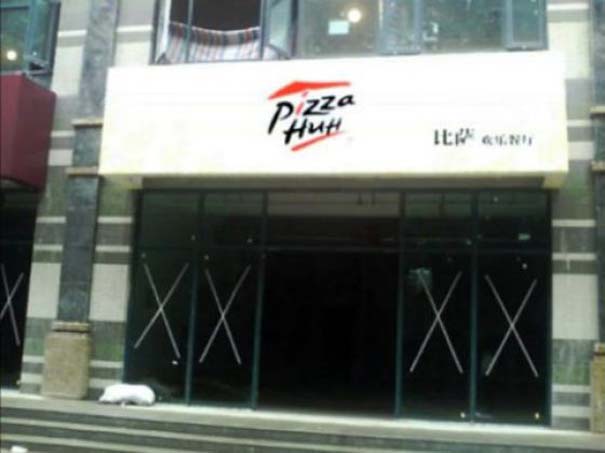 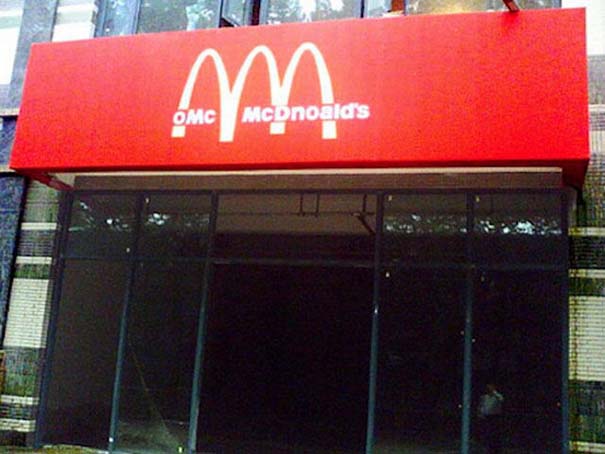 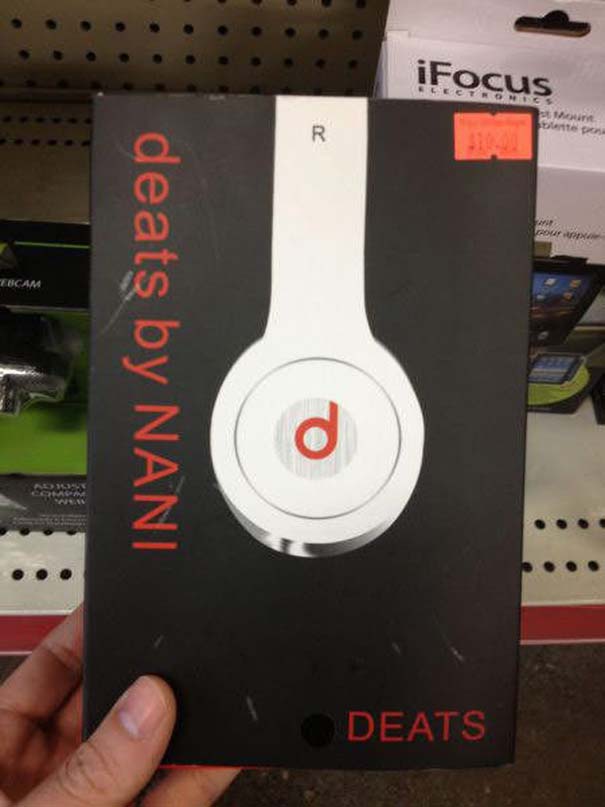 Thank you for not calling death... Kine slippers...but you can pair with Bull shoes... 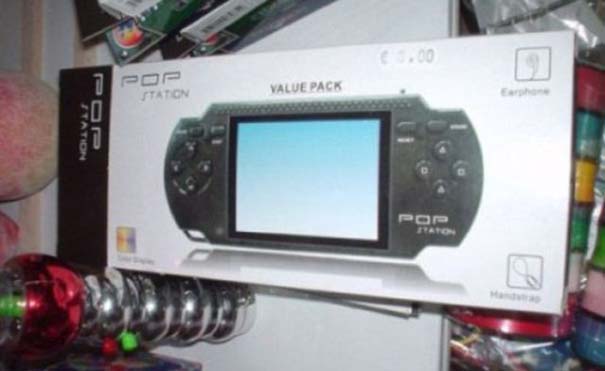 Become a special man, Superman no longer wants to come to China Just call it TORTOISE... Why does Teenage Mutant Ninja Turtles grow like this... I want to know if the taste can be the same as the copycat. . . 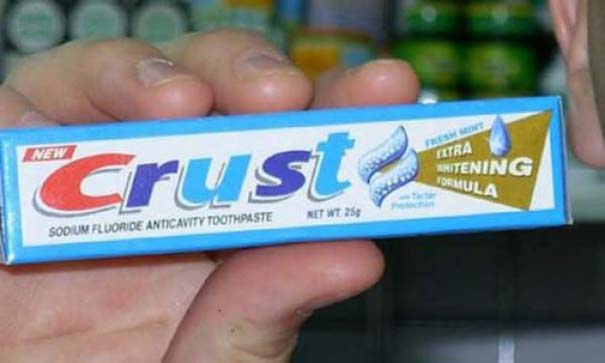 But in fact, these fake products in China are not bright spots. . . The comments of the Australian people are the biggest highlight. . .

In fact, the real Beats headphones will not be better than Chinese copycats. . . (Australian people are also good at advanced black...)

D: Emma! Dolce&Banana and Red Labial?! This thing makes me happy all day!

F: I wanted to buy a PSP, but my friend X gave me a POP as a birthday gift! My mother told me that these two are completely the same thing~ well, so I don’t have a PSP anymore...

G: Dolce & Banana?!I laugh so much that I want to roll around hahahaha!

H: I used to have a Chinese phone called Otium S5. Although it looks like a Samsung, it's just like shit! !

I: Hey, I had a Meizu phone before and it felt great! I guess this is probably the only thing they can produce by themselves

J: God created the world, but the rest is made by China! I'll grab and eat Chinese popcorn first~

K:The one you just ate is actually made of plastic 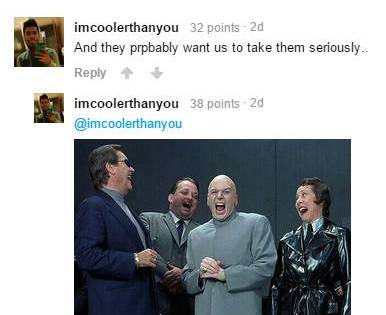 L: Please~ Can we be serious about the products that people have finally produced!

[Favorite Post] Don’t be afraid if Myki is lost! Report the loss in five minutes, and the Replacement Card will be sent to your home in three days‏

Firefighters have become the most dangerous profession in the world, please cherish their lives! ‏