They all say that Australia is good, prices are average, and wages are high, so I should save a lot of money. But most people who come to Australia have no deposits! Why is this? Where did the money go?

This makes one ask again:Where do Australians spend their money?

The national average salary in Australia is39000 Australian dollars, Then where exactly their money will be used to cause no money to spend? According to the statistics,Most Australians’ money is spent in the following places :

Renters pay the rent or repay the mortgage

This proportion is relatively large, generally accounting for 18%-40% of monthly income. If you are very happy, you are a second-generation immigrant or have good ability, and you bought a house with a one-time payment. Owning a house, the housing insurance premiums and property taxes to be paid are not a small sum. Save money for retirement

Are you a government employee? Or postman, teacher? Not a civil servant?

It seems that no matter in which country, civil servants have always been sought-after positions. The labor service fee in Australia is simply too expensive. It costs hundreds of Australian dollars to repair a sewer or ceiling, so why do Australian blue-collar workers have money? Because of this, property management fees are also quite expensive, and the Internet speed is not very good. The signal is bad but it's still too expensive, not to mention water, electricity and gas. 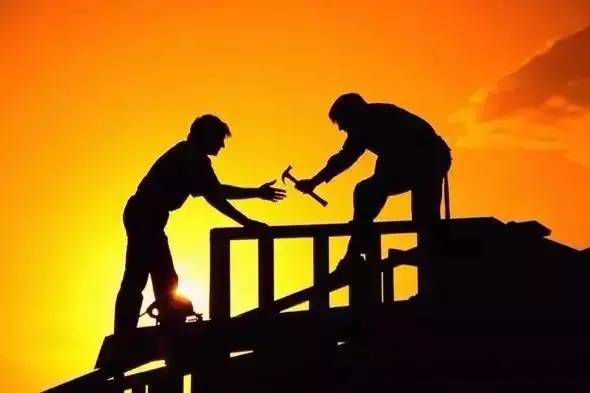 Australia is a big agricultural country. In fact, food is not expensive, it is quite cheap, but this is only limited to self-cooking, so many international students can only cry without tears, not to mention that many rental information now says "less cooking" "Most of the time, I can only go to restaurants. A cup of coffee is expensive, but Melbourne’s coffee is really great. It’s no wonder that drinking a drink costs hundreds of Australian dollars a month. Why do Australians live extremely concentrated, because except for a few big cities like Sydney, Melbourne, Canberra, and other places are proper rural areas! ! The traffic is very inconvenient, and it is so far away, there is no other way except by car.

If there are two adults in the family, at least there must be two cars and one car as a backup. If one of the cars suddenly breaks down, they can be replaced immediately. No matter how cheap the cost of keeping a car is, it is more expensive than in China.

Therefore, cars are extremely important in Australia. If you have a car, you must maintain it. Generally, Australian families have two cars. So although Australians can buy a Mercedes-Benz and BMW for more than XNUMX yuan after working for half a year, it is true. Not many people buy it. Because the maintenance costs and fuel costs are too expensive, it is easy to buy but difficult to raise. Have you forgotten what we said before? Labor service fees in Australia are not cheap. Recently, there have been a lot of news that many Australian parents cannot afford to raise their children because the cost of education for children is too expensive. In fact, it is the same all over the world. Now the emphasis on education has risen to a certain level, starting from kindergarten , The tuition fee has risen so much that it is shocking, not to mention the textbook fee. Many parents in Australia will not provide for their children to go to university. Universities generally can borrow money, so many students have learned many majors. I found that the employment situation was not so good, but I was burdened with university debt. 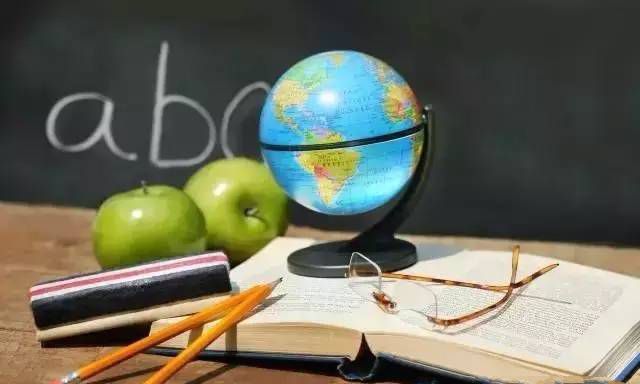 Australia’s medical insurance is more expensive as you get older. Although there is universal medical insurance, for chronic diseases, the queue is too slow after all, so Australian citizens generally buy private insurance and hire a family doctor (this is another expense) . 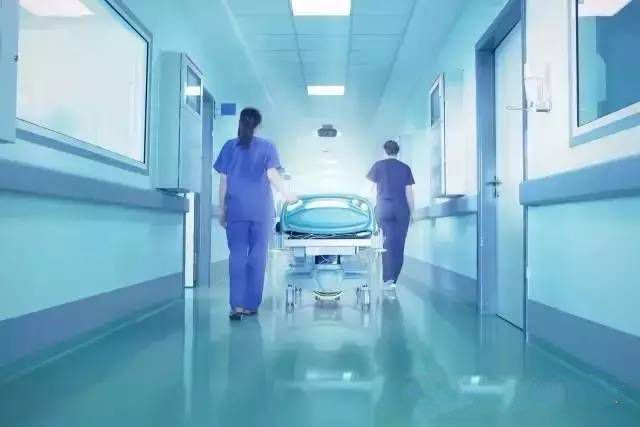 The heaviest thing is actually tax

In Australia, the biggest pressure is actually taxation. No matter how hard you work, there will always be part of it to be donated to the government, but the government spends a lot of money on those Australians who are "good and lazy" all day for welfare and relief. The middle class is the most unlucky, since they can't make a lot of money, it's even harder after the tax. 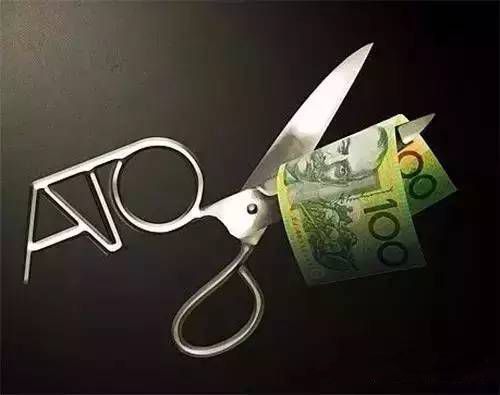 If a person earns 5 Australian dollars a year, his monthly salary is 4100 Australian dollars. If you take out a loan to buy a house, then the direct AUD 1000 will be lost, leaving only AUD 3000; this AUD 3000 will be spent on meals, utilities, telephone bills, car maintenance, insurance and other expenses. If there are more social activities …It’s not bad if you don’t owe money for a month, but you can’t save money at all!

Speaking of this, some people may have to make complaints and say: "This is the case of the poor, and the life of the rich is not so tight!" Let me first state that the richest people in Australia only account for 1% of the Australian population; most wealthy people don’t think they are rich. There is a big difference between the rich defined by Australians and the rich defined by Chinese.

The rich defined by the Chinese are usually people with tens of millions or hundreds of millions in the bank, which is generally impossible in Australia; unless it is a large family, it can reach this level after several generations of accumulation. . Almost all the wealth of top wealthy foreigners is made up of stocks. Unless he sells the stocks for cash, he will not have so much cash. It would be nice to save several million Australian dollars! 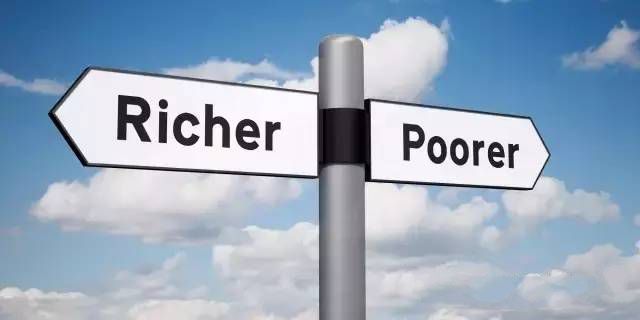 What is the annual salary of a family in Australia?

Usually, an ordinary family in Australia has an annual income of 8 Australian dollars. If there are no children, the young couple is still very moist, but after having children, the life will have to be a bit tight.

Everyone will definitely say, aren’t they paying a lot of taxes and raising children to school is all government subsidies? You are right, but that is the most basic, and you may not be able to enter public schools. Children have to buy insurance. There are many other educational expenses for eating, drinking and playing. A child is definitely better than an adult. It took a lot.

Therefore, it is still very difficult to make a small deposit in Australia. . You have to be able to make small investments, but that said, as long as you work hard to be content, you will still live well, even if you can't save money, the Australian government will still support you! The article is reproduced from "Australian Immigration Homes"

For the Chinese, is it better to borrow from Australia or an Australian green card? The most reliable analysis in history‏