Cool! It's okay to take the train to play! Melbourne can take Metro for two days for free next week! No check, no check...‏ After Metro and union employees broke down on salary and working conditions,98% of Rail, Tram and Bus Union workers voted to go on strike!

Yesterday, the result of the discussion came out,The union decides to go on a train strike next week.This will be Melbourne's first public transport system strike in 20 years.

Content of the strikeIncludeRefusal to check tickets, refuse to work overtime, legally slow down, train drivers may skip stations or stop working, etc.. Friends may feel that the strike may affect their travel, but the wayward union said,They will allow all passengers to ride for free for 2 days, during which time there will be a 4-hour strike.

During these 2 days of free travel time, the station staff will open all gates! And never check tickets! !

About to startThe strike will completely paralyze the train system. Participants in the strike include Metro drivers, station staff, ticket inspectors, signalmen, controllers and administrative personnel.

butThe specific strike time will not be announced until this Wednesday, But it has been confirmed that the strike will be next week. Rail, Tram and Bus Union (RTBU) and Metro"Love and Hatred"

In early July, the corporate contract between RTBU and the railway operator Metro expired. Regarding the content of the new work agreement, RTBU has been in talks with Metro for 7 months.

But the five-month negotiation was not successful, which aroused strong dissatisfaction among Metro employees, with 5% of them in favor of a strike.

The union hopes to increase workers' wages by 18% in the next three years, or 6% per year. However, it was rejected by Metro and offered a 2.5-3% annual salary increase for three consecutive years.

The union also proposed to have a picnic day, enjoy holiday benefits when not working, give plainclothes ticket inspectors a clothing allowance of $23, charge mobile phones, electronic transfer systems (EFTPOS) and iPad, and employees’ families can use Metro and V/Line Enjoy discounts and take vacations to compensate for overtime work and other requirements.

The union also hopes that Metro will have a strict system that will tighten the dismissal standards and pay sick employees for medication and medical treatment.

However, Metro estimates that the allowance for mobile phones, iPads and electronic transfer systems (EFTPOS) will cost 100 million yuan, and the clothing allowance for plainclothes ticket inspectors will cost 180 million yuan per year, and sick leave expenses will be up to several million. 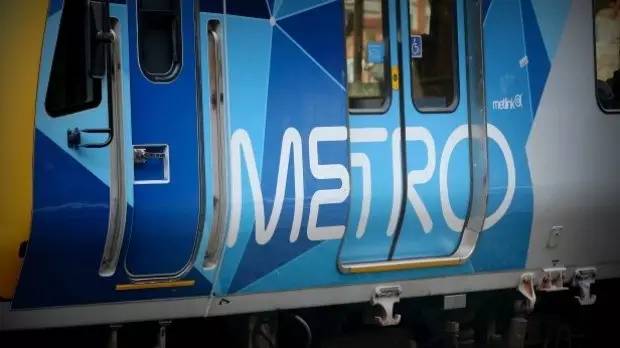 Metro believes that this fee is too high.

But the union countered that in the three years since Metro took over the management rights, it has achieved a profit of 2.35 million Australian dollars, and in the past three years, profits have increased by 45%.

RTBU secretary Luba Grigorovitch said that she knew that the strike would affect the public, but they did need to use this method to convey information to Metro.

"This strike is aimed at the'pocket' of Metro, not the public who travels. No matter when we strike, it will affect the public, so we will seek to achieve free ride days."she says,"Our members have waited long enough. They decided to go on strike out of desperation."

The Inland Revenue Department will strictly investigate one million visa holders who have evaded taxes and are inevitable!