Need a reason to immigrate to Australia? See if these are enough‏

Australia is too "willful"! Although it is not a superpower, it is a country with outstanding performance in many fields.
Although the population of Australia is only comparable to that of Shanghai, China, it is in a leading position in many rankings in the world. To put it bluntly, the world's rankings are all contracted by Australia! 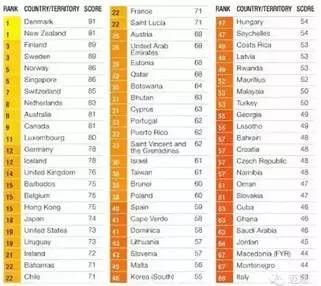 This index is based on expert opinions and scores the corruption in the public industry. This index covers 177 countries. 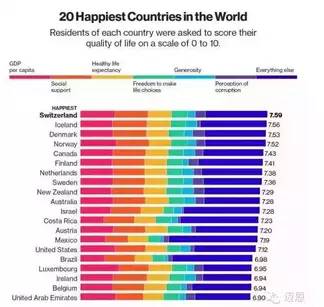 The happiest country in the world: Australia ranks tenth

This annual report has been released since 2012 and aims to help guide the public policies of various countries and promote sustainable development. The report gives scores to 158 countries around the world based on the results of national surveys. The standards for measuring happiness are: per capita GDP, social support, healthy life expectancy, freedom to make life choices, magnanimity, views on corruption, and others. The results of the report are the average of the 2012-2014 survey. 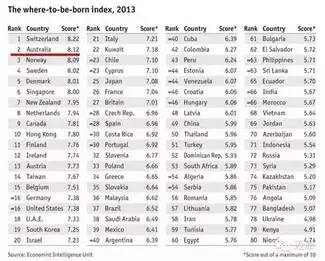 The world's most suitable country for children to be born and raised: Australia ranks second

In 2013, which country is most suitable for giving birth? Will the benefits be more secure? Which country is more suitable for parenting? The place where a person was born will affect his life, just as important as who your parents are or what era you were born in. The think tank of The Economist magazine selected the 2013 best places for children to be born and raised in the world in 10. Switzerland ranked first and Australia ranked second! 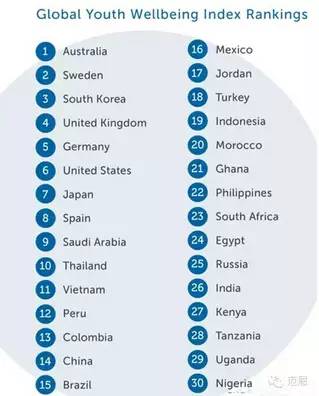 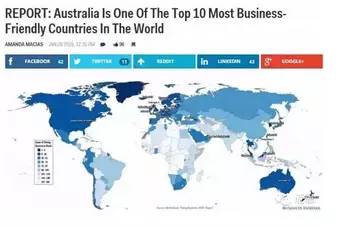 According to the 2015 Travel and Tourism Competitiveness Report of the World Economic Forum, Spain has become the third most visited country in the world due to its outstanding attractions, culture, entertainment and infrastructure. Australia is said to be the country with the most world heritage sites in the world, such as the Great Barrier Reef and Kangaroos. It also has complete leisure, entertainment and transportation facilities and is rated as the seventh most tourist-friendly country in the world. 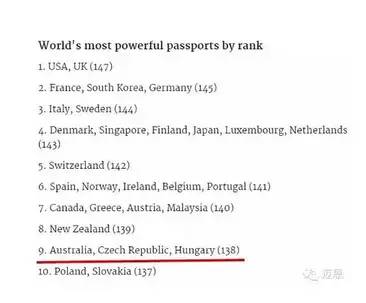 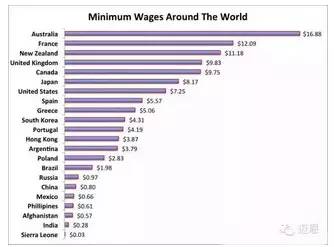 Global wage rankings: Australia ranks first
According to the latest report released by the ConvergEx Group, in absolute terms, Australia’s hourly wage reached US$16.88, higher than the US’s US$7.25, leading the world’s major countries and ranking first. What is your hourly salary? 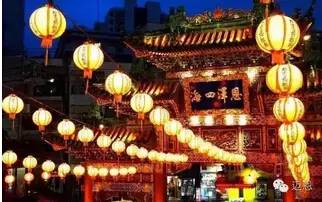 The most suitable country for Chinese immigrants: Australia second

The country with the best quality of life in the world: Australia first

The Organization for Economic Cooperation and Development (OECD) released the latest "Better Life Index" report in 2013, which evaluated the quality of life of the people in the 34 member countries that joined the organization. Most of the top ten countries are concentrated in Europe, but the United States is also on the list. What is most surprising is that Australia has become the country with the best quality of life among OECD member countries for three consecutive years. So some experts commented that if you want to live a happy life in this life, you should go to Australia. 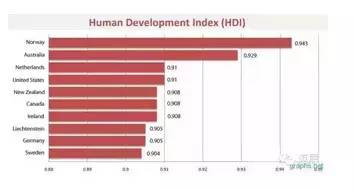 In the 2013 report, Australia ranked second among 187 countries, second only to Norway; the United States ranked third, while the Democratic Republic of the Congo ranked bottom. The top ten countries on the list are Norway, Australia, the United States, the Netherlands, Germany, New Zealand, Ireland, Sweden, Switzerland and Japan. This index not only compares elements such as health, education, and income, but also adds "gender inequity factors" to these elements, rather than simply taking the average value.

According to the Natixis Global Asset Management Global Retirement Index, Australia ranks third among the ten most suitable countries for retirement. Based on data provided by the World Bank and the World Health Organization, the index compares the pension situation of 20 countries around the world in 150 aspects including medical environment, life expectancy, financial stability and quality of life. Australia's occupational pension guarantee system (Superannuation Guarantee) is the main reason for the country's top spot on this list. 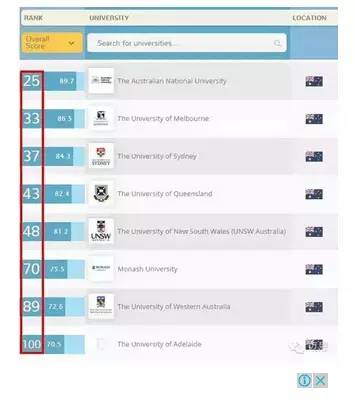 Recently, QS Education Group, headquartered in London, UK, released the latest "QS World University Rankings" in 2015! According to the latest rankings, the Australian National University (ANU) continued to rank first in Australia, ranking 25th globally, the University of Melbourne ranked 33rd, and the University of Sydney ranked 37th. In addition, all the eight top universities in Australia have entered the top 100 list.

God! The Australian government has made a new move! Deposit is taxable! Profits from overseas house sales must be confiscated

Why do Japanese people live the longest in the world? 7 reasons, this can really be learned