Are there addictions to strikes? Melbourne trains and trams will be closed at the same time next Friday, citizens take free trains for two days‏

Latest news report,Melbourne trains and trams will go on strike next Friday! This will be Melbourne's first public transport system strike in 20 years. This will be Melbourne's biggest strike in 20 years, and it will be a strike by trains and trams!This will cause chaos to the entire public transportation network.

The train driver may jump to the station or not start work, etc., and the tram may stop before the terminal station.

The disadvantages of the strike to the friends: you may be "jumped" when taking trains and trams, and traffic is inconvenient.

Benefits of the strike to friends:In order to compensate for the passengers, there will be two free travel days on next Wednesday and next Friday, and the gate will be opened! Never check tickets! Train only!

PS: Friends who want to be the "Overlord" should avoid the 10am-2pm strike time next Friday. At that time, the employees were on strike. . .

Rail, Tram and Bus Union (RTBU) members who work at Metro and Yarra Tram are dissatisfied with their salary and work standards. 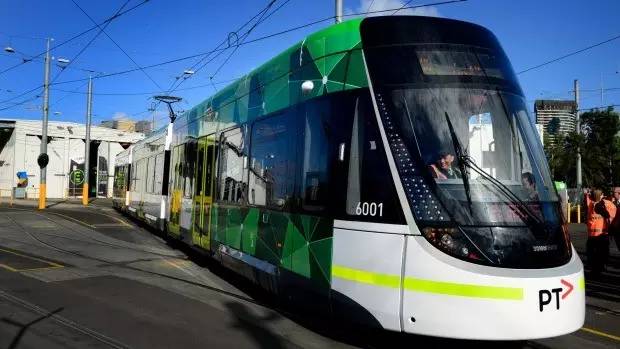 The union hopes to increase workers' wages by 18% in the next three years, or 6% per year. But it was rejected by Metro and Yarra Tram. The two sides have been negotiating for five months on this matter, but the five-month negotiations were not successful, which aroused strong dissatisfaction among union members, and 5% of them were willing to strike.

RTBU said that the strike action is also helpless, hoping to minimize the impact on passengers, as compensation will give citizens the right to ride for free for two days.

It is estimated that such a capricious strike is unique to Mocun. . .