According to "Herald Sun", a woman carried out a fierce racial verbal attack on a Chinese Australian couple in a central park in Sydney.

The incident took place in Wynyard Park. At lunchtime, the woman approached the couple, watched them eating for 20 minutes and then asked them to give up their position to another Anglo-Saxon woman because they were Asian.

The man, who did not want to be named, said, "My girlfriend and I have just been insulted in public because of Chinese descent. A woman stood in front of us and glared at us while we were eating. Another Anglo-Saxon looked like When the lady passed by, the woman asked us to stand up and give her the place because we are of Asian descent. She was very fierce. She said that my girlfriend looked at her as if she was from London because her hair was golden. ." 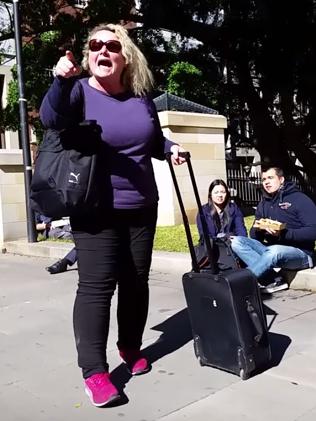 The man who took the video said that the woman watched for 20 minutes before starting to curse. 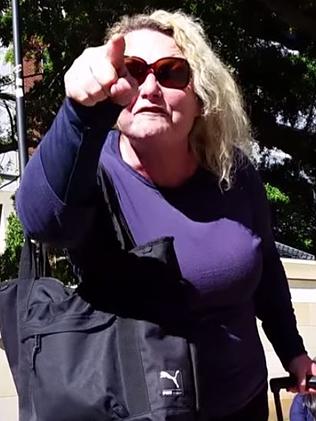 A man photographed the moment the woman made racial abuse.

He said, "Fortunately a Samaritan sitting across from us interrupted her, and the video started from here. My girlfriend and I are both Australian Chinese. We both work in this city. University study. What I want to clarify is that I have no malice towards this woman. I just want everyone to know about this negative attitude towards Chinese Australians."

The man came out of the company to have lunch. He said that after being attacked by a woman, he accompanied his girlfriend to a nearby station because his girlfriend was afraid that the woman would come back. Everyone remember this face: this woman abused an Australian Chinese couple in Sydney CBD Wynyard Park for ethnic reasons.

This is very important! How to deal with the Australian Taxation Office (ATO) overseas asset inventory

You think too much! Can Australia travel visa and student visa enter New Zealand? Just look at it and you'll find out