This little brother is on fire! Regarding the high rents in London, he moved to Spain, 1500 kilometers away, to fly to and from get off work every day‏

Recently, in the United Kingdom, the United States and even Australia, a little brother named Sam Cookney (Sam Cookney) swiped the screen. He thought that the rent in London was too expensive, so he rented a house in Spain 1500 kilometers away and took a plane to go to get off work in London every day~

▶▷Flew? This idea is bold, but it's really not just thinking about it;

You may not be able to bear the high rents when you work in the Imperial Capital. When considering whether to rent a house in Hebei or Tianjin, the younger brother Sam Cookney has already done a multinational flight to work.

Many people think that he is a senior executive of a large company or a CEO of Dojin, but in fact he is just a social media manager, and this bold idea was mentioned on Twitter as early as 2013 (estimated after paying the rent last month) Come out for help from netizens.

Netizens consider this for him

Faced with questions from netizens, Sam said that he only cares about the rent, and he also carefully calculated the account and posted it on Twitter. According to his estimation, he will save about 3000 a month in Barcelona than in London. RMB~

First, let's take a look at the cost of London with Fan:

Then, the cost of flying to work in Barcelona:

Judging from the link he posted on his blog, one can rent a two-bedroom apartment in Barcelona for 1400 euros (9532 yuan), and it is still in the city center. 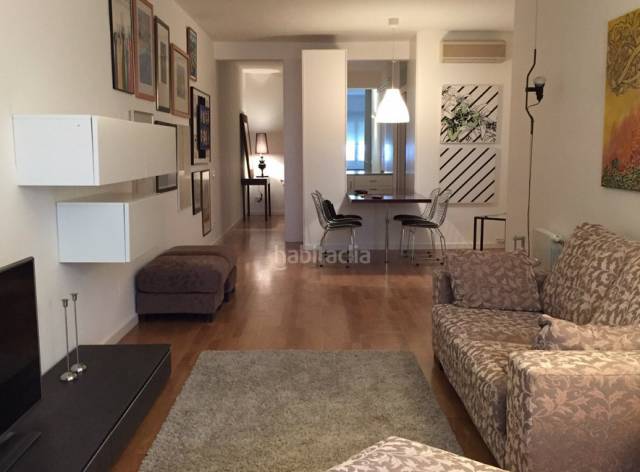 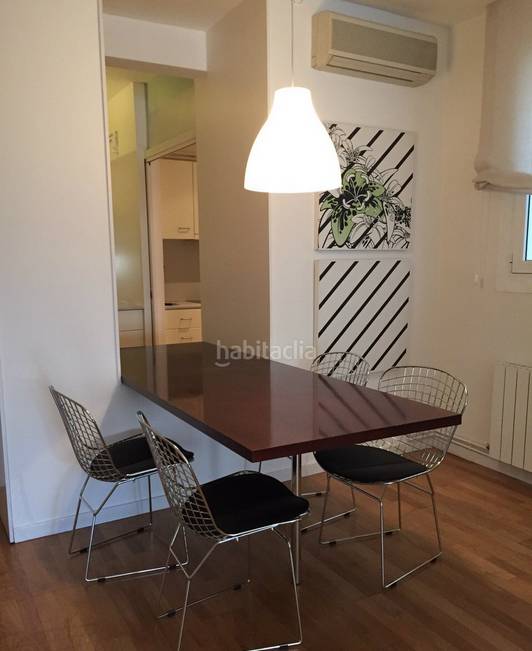 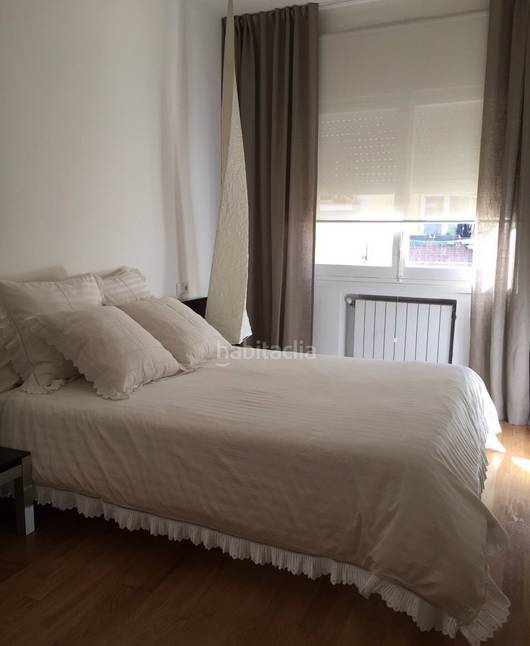 Look at the ticket again:

The daily round trip cost is 34 euros (231 yuan), and my brother only works four days a week, and the total monthly transportation cost is less than 4000 yuan.

Therefore, even if my brother rents the luxurious two-bedroom apartment above, plus the transportation expenses, the total monthly cost is almost RMB 13500..

▶▷The daily life of the flying brother

After accurate research, Sam endured more than a year in London. Coupled with the increase in rents in London, he finally moved to Barcelona three months ago in a rage.

Now my brother rents a two-bedroom apartment with a roof terrace in the Gothic Quarter in the center of Barcelona, ​​and the monthly rent is only more than 800 euros.

If he catches a plane at around 6 o'clock in the morning, he will arrive at 8 o'clock, and he can enjoy breakfast time-drinking coffee and eating sandwiches, and then there is plenty of work time. Although he spends five and a half hours on the road every day, he still enjoys his current life. 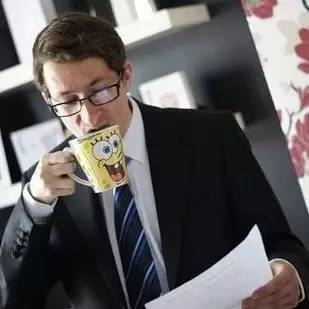 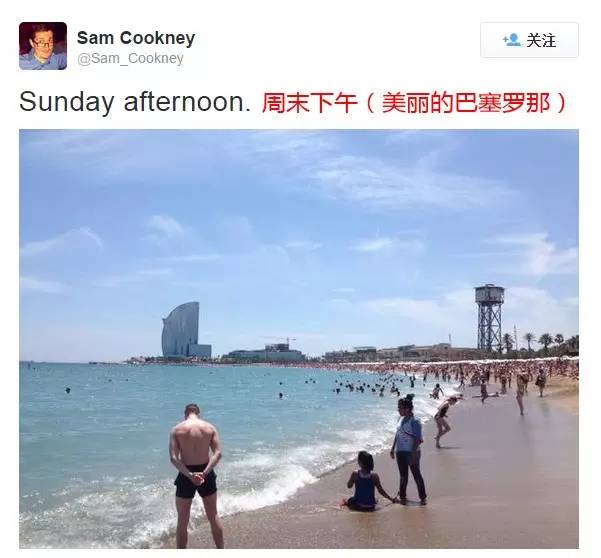 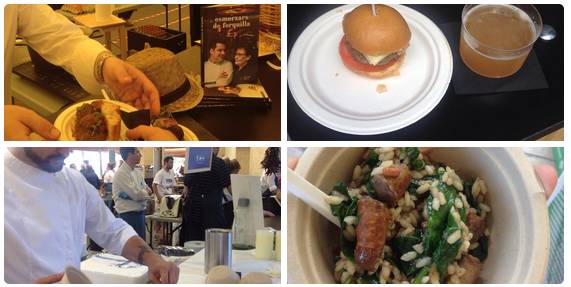 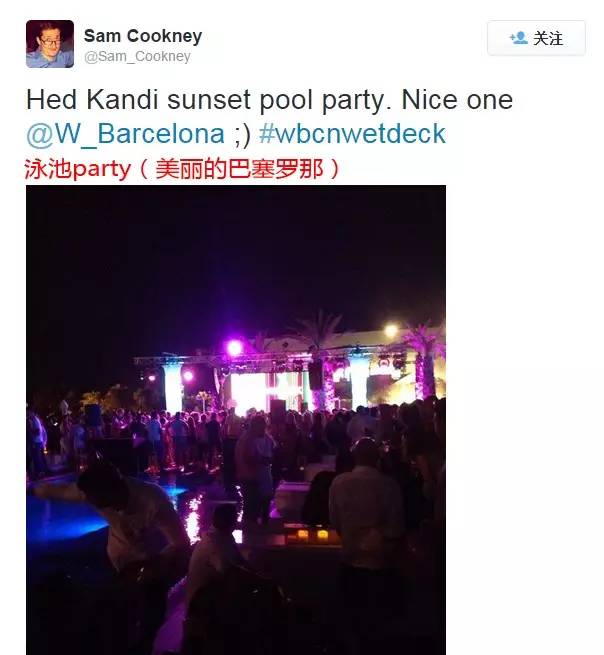 I occasionally complain about the rent in London Of course, the 32-year-old Sam also stated that he is still single.▽ If you feel that the beautiful Barcelona and the beautiful rent are not enough for you to fly more than five hours a day to work, then take a look at the "Mirror" on the price comparison of the football team package▽

Seeing this, Fan friends, do you feel that everything is easy to understand?

The article is reproduced from "Business Fan"

Flying is a technical job! Which airline is the strongest flying back and forth between China and Australia? ‏