There are various countries in the world, and it is very difficult for many countries to immigrate. However, there is one type of immigration that is common to all countries, and that is spouse immigration. Love and family are considered by many to be the most precious wealth in the world. No country or government can destroy the happy lives of its citizens, so spouse immigration is almost impossible to close.

however,What follows is a "fake marriage" that uses loopholes in the policy to obtain identity.

That's what we are going to talk about today:Spouse immigration guaranteeOfRestrictions. 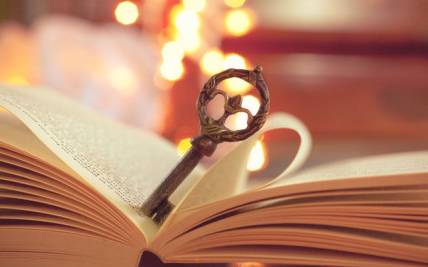 Spouse immigration is divided into two steps:
1,Temporary visa(309 outside and 820 inside);
2,Permanent residence visa(100 overseas, 801 domestic).
According to the law, temporary visas and permanent visas mustSimultaneouslySubmit, but the permanent visa must wait 2 years after submission to be approved (unless there are special circumstances that can be exempted for 2 years, we will analyze this in detail in a follow-up article).

The law restricting the regulations is in chapter 1994J of Migration Regulations 1.20. The original text is no longer quoted. Let us try to translate it into Chinese to read it carefully:

If the applicant applies for the above categories of visas, they need to meet the followingAllcondition:

The literal translation of the law is quite difficult, and the above is only a little bit as intended. It is far less rigorous than the English original, but it already seems very confusing. Let's talk about it in plain English.

Secondly,Whether it’s a 2-time limit or a 5-year limit, there is oneprerequisites-Approve. In other words, if a spouse immigration application is submitted, but it is not approved (such asUndoOrRefusal), it will not waste places or cause a 5-year limit.

A submitted an application to sponsor his wife’s spouse for immigration. The 820 temporary resident visa was approved. After the relationship broke up and divorced, the wife did not get the 801 permanent residence visa. Even so, A still faces a 5-year limit and has used up a guaranteed quota;

B submitted an application to sponsor his wife's spouse for immigration, and his relationship broke down during the long waiting period of temporary resident 820. B resolutely revoked the sponsorship application, and the 820 visa was not approved. In this case, B will not be subject to the 5-year limit, nor will it waste the guarantee quota.

On January 2010, 1, A submitted the spouse immigration to sponsor his wife, the visa was approved, and then divorced, met his current wife and got married. The current wife has no status, so A wants to guarantee the current wife. At this time, A does not need to wait until January 15, 2015 to submit the application. A decided to proceed in advance and submitted the 1 visa to guarantee his wife in August 15. It was already March 2014 when it was assigned to the visa officer.

At this time, the 820 application can be approved because there has been more than 5 years from the date of submission of the previous submission to the date of approval this time.

In other words, the approval date of the previous guarantee is completely irrelevant. Many people have misunderstandings in this regard, and even think that the date of obtaining the green card starts to count for 5 years. This misunderstanding has caused many couples to be separated from each other, which is a pity.

Finally, is there any possibility of exemption from the limit of 5 years and 2 guarantee quotas?

the answer ispositiveof. Although the law is ruthless, it cannot violate human nature. 1.20J(2) gave a legal basis, stating that if there is a “Compelling Circumstances”, the visa officer canExemptAll the above restrictions.

The Immigration Law does not give a strict legal definition of "forced circumstances", but some examples are given in the Policy of the Immigration Bureau, such as:

In addition, if the reason givenPowerful enough, There is also a chance to succeed. Need to consultImmigration expertTo do a more detailed assessment. 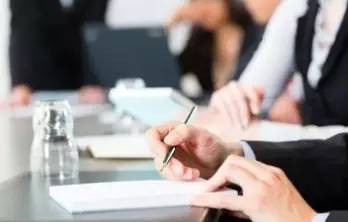 1.20J The purpose of this law is to avoid the abuse of spouse visas, but at the same time it creates additional difficulties for many real applicants. Only by thoroughly understanding the details of the law can we plan future family life more effectively.

Immigration law is complex and changeable,SuggestApplicants should consult the expert team of study abroad and immigration in detail to avoid detours.

Tips on Where to Go in Melbourne! Do you know these Melbourne indoor activities? ‏