OMG! The source becomes a fan! Sales become a fan! Australian purchasing agent has many doubts‏

Foreign milk powder, the "high price and high quality" label is deeply rooted in many people's hearts. Overseas purchasing agents have become a popular way for "foreign milk powder" to enter the Chinese market. However, "Chinese mothers" would not have imagined that the retail price of the foreign brand milk powder she bought could be more than ten times the so-called wholesale price between the online purchasing agent's retail price and the so-called wholesale price; The monthly sales volume of small online stores turned out to be tens of thousands...How many doubts are there under the "tall upper" coat of overseas purchasing foreign milk powder? Can it be true? Are there any tricks behind prices and sales?

Prices are a mystery, wholesale and retail are more than ten times worse

The staggering price difference cannot but make people suspicious. Taking the popular foreign milk powder brand "Aitamei" as an example, the reporter clicked on a well-known shopping website and entered "Australia Purchasing Aitamei Gold 4 Stage Milk Powder". The price of 900 grams of milk powder is as low as 118 yuan and the highest is 298 yuan. . 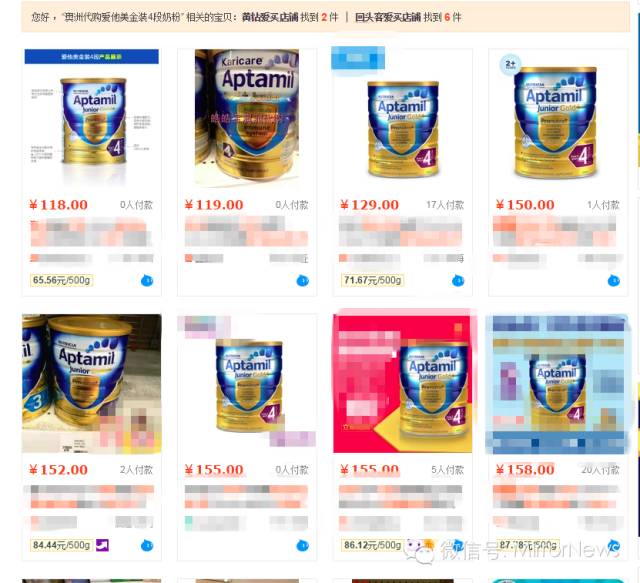 The cheapest online store is already"Three Crowns" "5-year-old shop" promises "100% overseas direct mail", There are insurance companies underwriting. Although there is no bill to "verify the body", the customer service still vowed to "guarantee authenticity."

Is the 118 yuan "super low price" reasonable? The price of this milk powder in Australia is 24.78 Australian dollars, which is close to 100 yuan in RMB. If you add freight, labor, and marketing costs from foreign countries, "the price of 118 yuan, is it a loss to make money?" 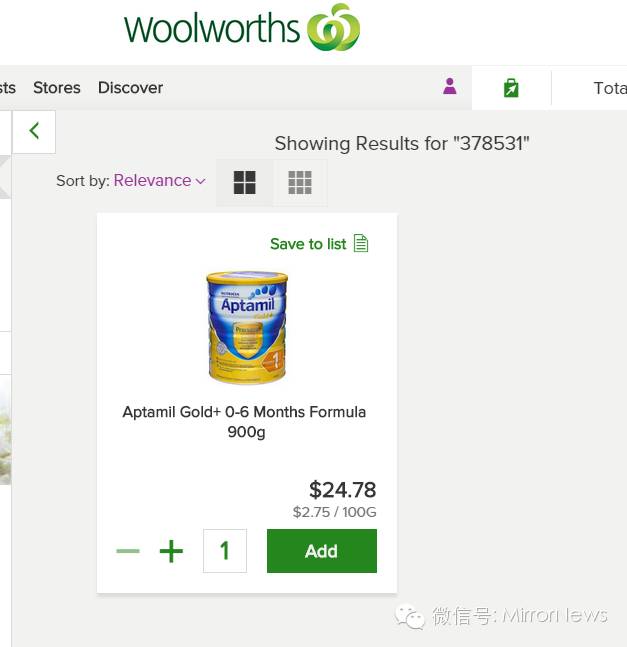 Sales are a mystery!

In addition to the incredible price gap, the huge sales volume of Daigou online stores is even more incompatible with the local "purchase restrictions". 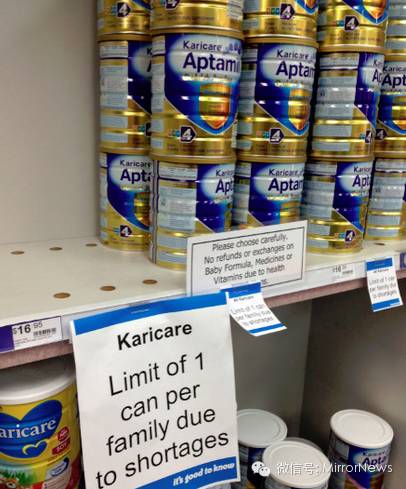 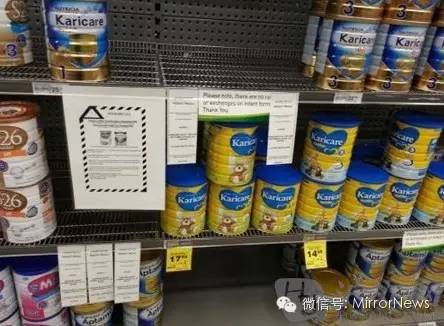 There are purchase restrictions everywhere~ 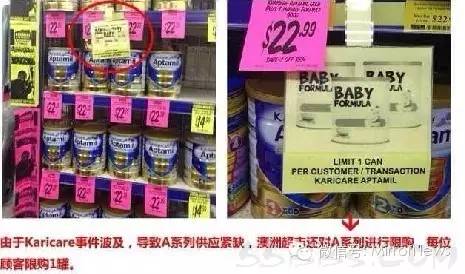 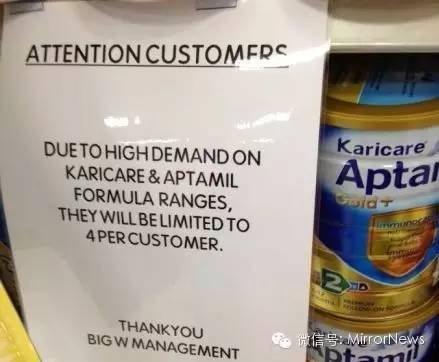 Seeing so many purchase restrictions, where did these milk powder come from? 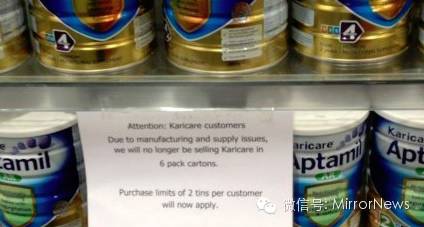 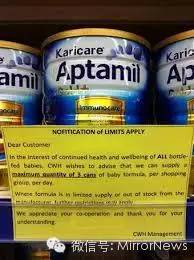 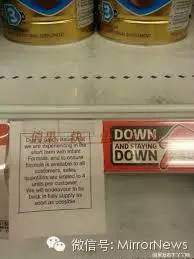 What's strange is that a single month sales of a "Australian version of Aitamei 3" milk powder in an online store has reached more than 9000 units.

The customer service said that foreign purchase restrictions generally only occur in super chain stores. A large number of milk powder purchase channels are firstly pharmacy wholesale, secondly non-large chain supermarkets, and thirdly, "the managers of individual large supermarket chains turn a blind eye to fight performance, so It’s not surprising that we can purchase 600-800 boxes of a single product at a time."

Song Liang, an industry insider in the dairy industry and an analyst at the China Merchants Circulation Productivity Promotion Center, told reporters that some dealers who do not have authorization certificates on online wholesale platforms may obtain goods "not necessarily brand-produced, or simply fake." He introduced that some counterfeit products are domestically produced and shipped domestically. There are also small overseas factories or OEMs that produce fake products. Some use fake and inferior raw materials, and some use products that are about to expire. There are great safety risks.

"Some time ago, a well-known foreign milk powder brand company discovered in the Chinese market that the serial numbers of some products are not within the company's production range." Song Liang reminded that these products may have problems such as excessive E. coli and heavy metals.

The huge market demand and profit margins have led to a mixed bag of "foreign milk powder" purchasing agents, with many doubts, and consumers cannot guard against it.

For example, some companies have registered brands abroad and commissioned overseas factories to OEM to produce so-called "fake foreign milk powder" that is not sold in foreign markets. The reporter learned that an infant formula that claims to be "imported in original cans from Australia" and is claimed to be recommended by the "Australian Dairy Board" has not been sold in Australian supermarkets and pharmacies, but sold at high prices in the Chinese market.

In fact, there is also a side to be wary of regarding the foreign milk powder industry standards. For example, the protein index in the European standard is far lower than the Chinese national standard; due to differences in dietary habits and food structure, the Japanese infant milk powder’s national standard does not contain iodine and zinc. Make specific requirements, and my country’s national standards have strict regulations on these two trace elements. As early as 2012, some Japanese milk powders were "named" by the regulatory authorities in Hong Kong because of their substandard iodine content.

As an ordinary consumer, how should I buy imported infant formula milk powder? Industry insiders reminded that, first, you should not be misled by brand exaggeration. Second, you should choose milk powder imported through formal channels, and check the product name, batch number, place of origin, manufacturer name, production address and For information such as the registration number, if necessary, you can ask the sales unit for the certificate of origin of the product and the health certificate issued by the inspection and quarantine department obtained at the time of entry.

Saving money means earning! Do you have the ten most useful and money-saving membership cards for living in Australia? ‏